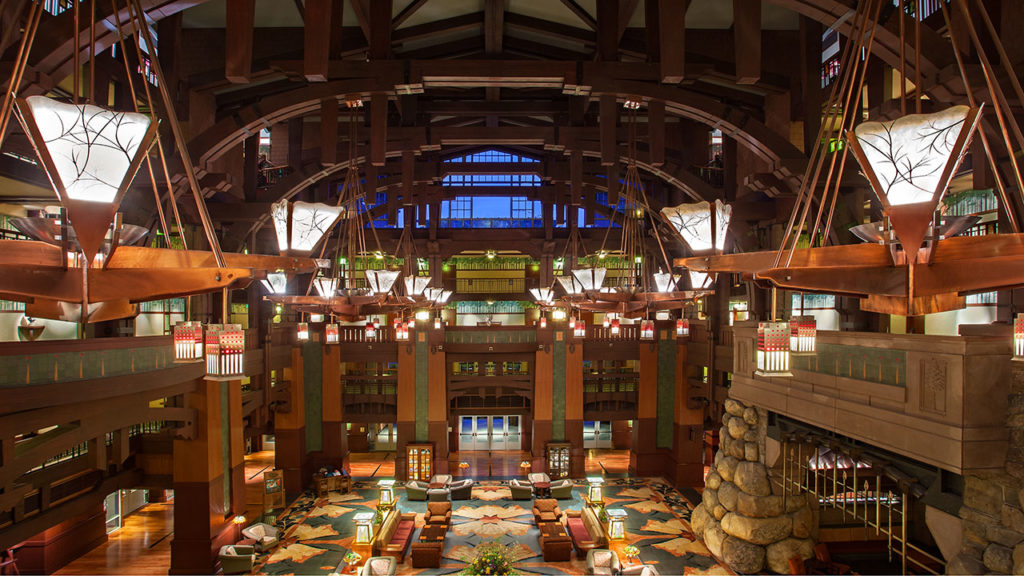 Disney recently announced that Disney Parks & Resorts have once again been named among the top destinations around the world to stay and play in the 29th annual Condé Nast Traveler Readers’ Choice Awards. These awards celebrate the best of the best in travel according to travelers just like you. 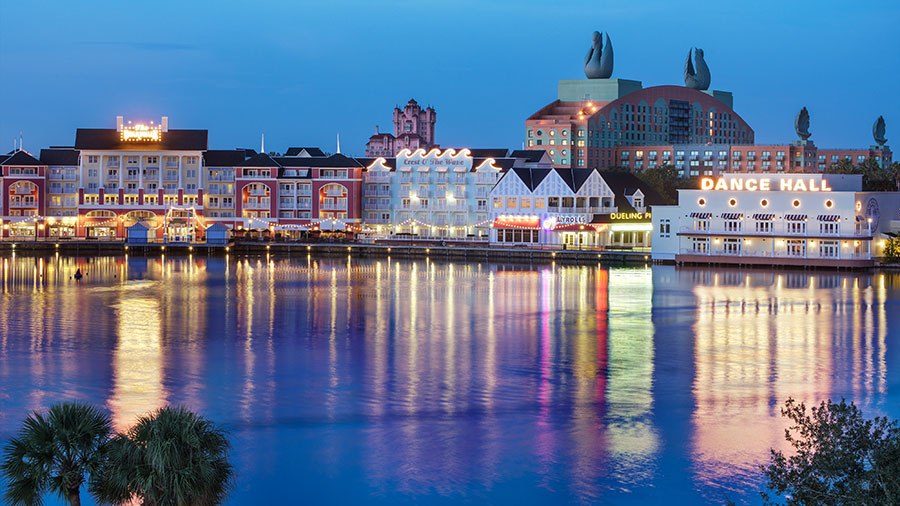 Creating unforgettable vacation experiences for our guests is only made possible by the commitment of Disney’s cast and crew, and this recognition is a testament to their excellence in maintaining quality standards and innovating the guest experience. 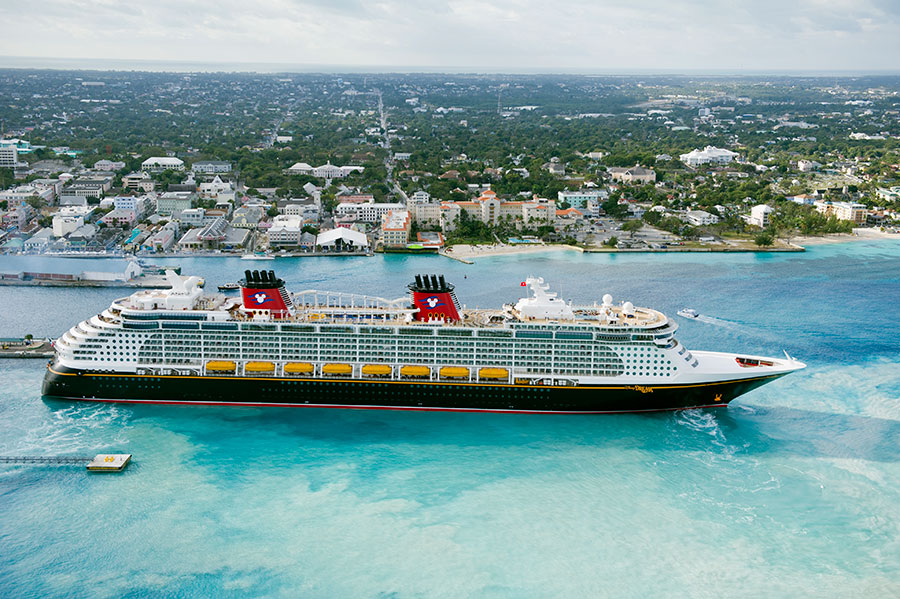 To date, Disney Parks & Resorts around the world have been recognized more than 60 times by Condé Nast Traveler. It is awards like these that inspire Disney to work harder to continue living up to even higher guest expectations.