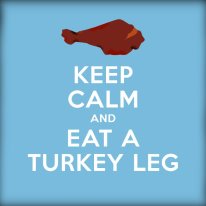 If you have ever been to the Walt Disney World Resort in Florida, you know how great the food there is! Here are some fun facts about Disney World food, showing you just how much they serve every year!

Which is your favorite Walt Disney World food?

Would you like to plan your next Disney World vacation? Email spreadingmagic@gmail.com for your free quote so you can enjoy the fabulous Disney food!