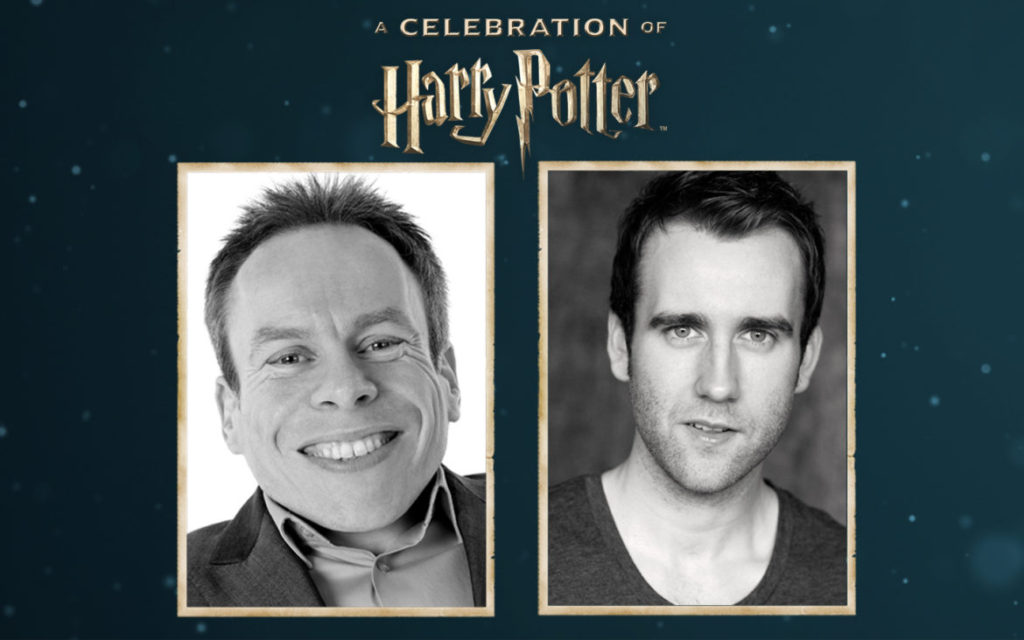 You’ll be able to hear from all the Harry Potter talent during their Q&A panel. Plus, for the Premium Vacation Package guests, the film talent will be doing a private autograph signing. (Packages are selling out so get your package now by clicking here.)

If you’ve been to A Celebration of Harry Potter in the past, then you know you can’t miss the Harry Potter Expo. This year, the expo has more than doubled in size. Check out who’s coming to this year’s event:

In addition, we have some exciting new panels and demonstrations that will give fans a look into how the magic was brought to life on screen:

Also coming to this year’s event is Harry Potter trivia and a Fan Art Walk where you can contribute your artist skills to a chalk art gallery that will be on display throughout the entire event.

Grab your tickets now and join us at the fourth annual A Celebration of Harry Potter from January 27 to 29, 2017.