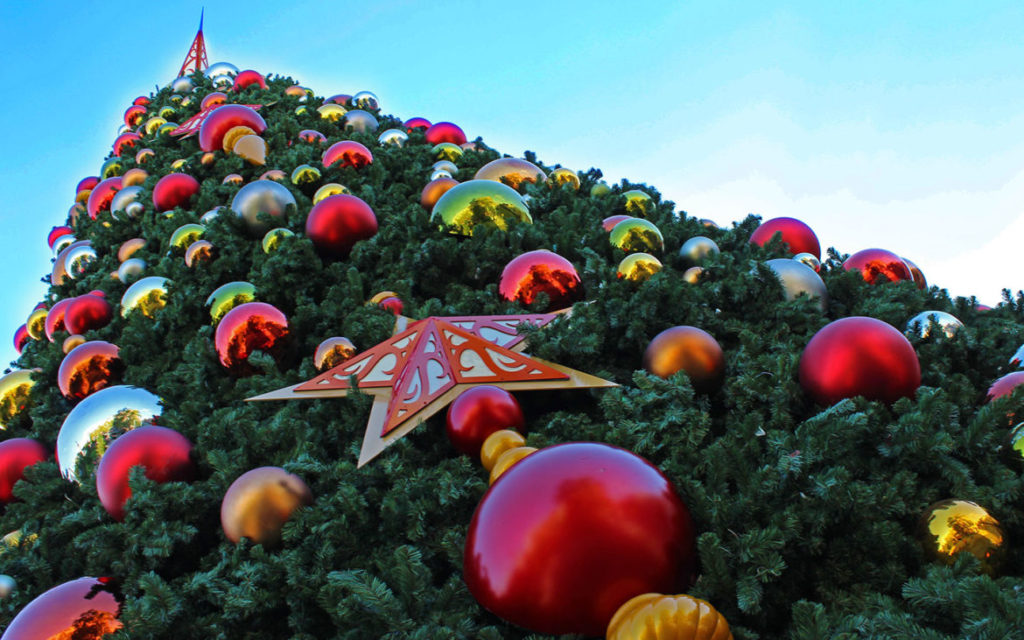 2016 Holidays at Universal Orlando Resort By the Numbers

Have you ever wondered how many miles it takes for the balloons to travel from Macy’s Thanksgiving Day Parade in New York to Universal Orlando Resort? Or just how many feet of garland are draped over the resort every holiday season? 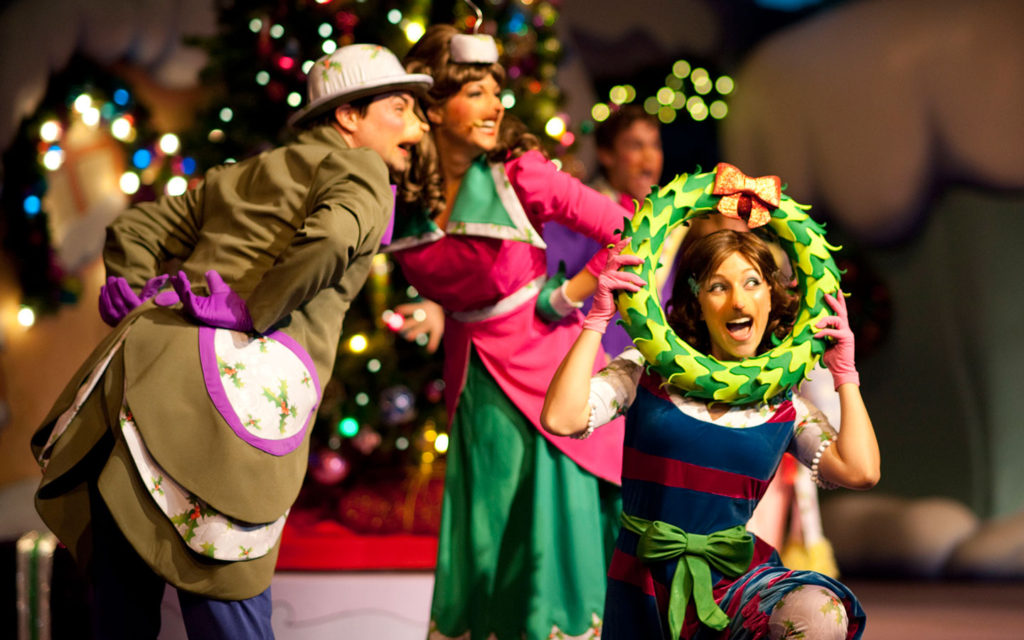 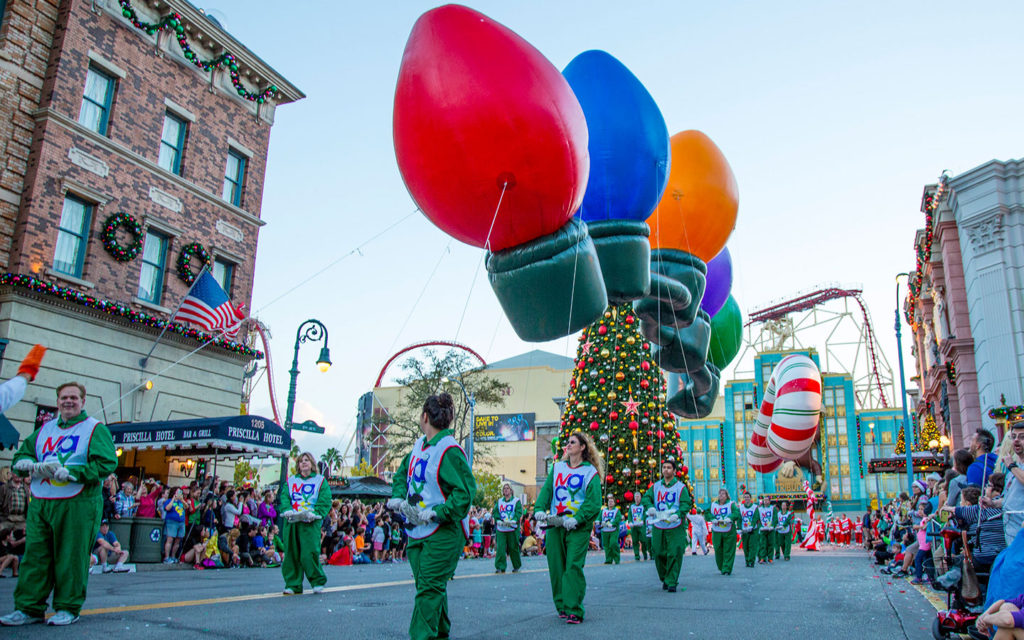 Come on out and see a holiday celebration of epic proportions for yourself with Holidays at Universal Orlando Resort, now through Jan. 1.