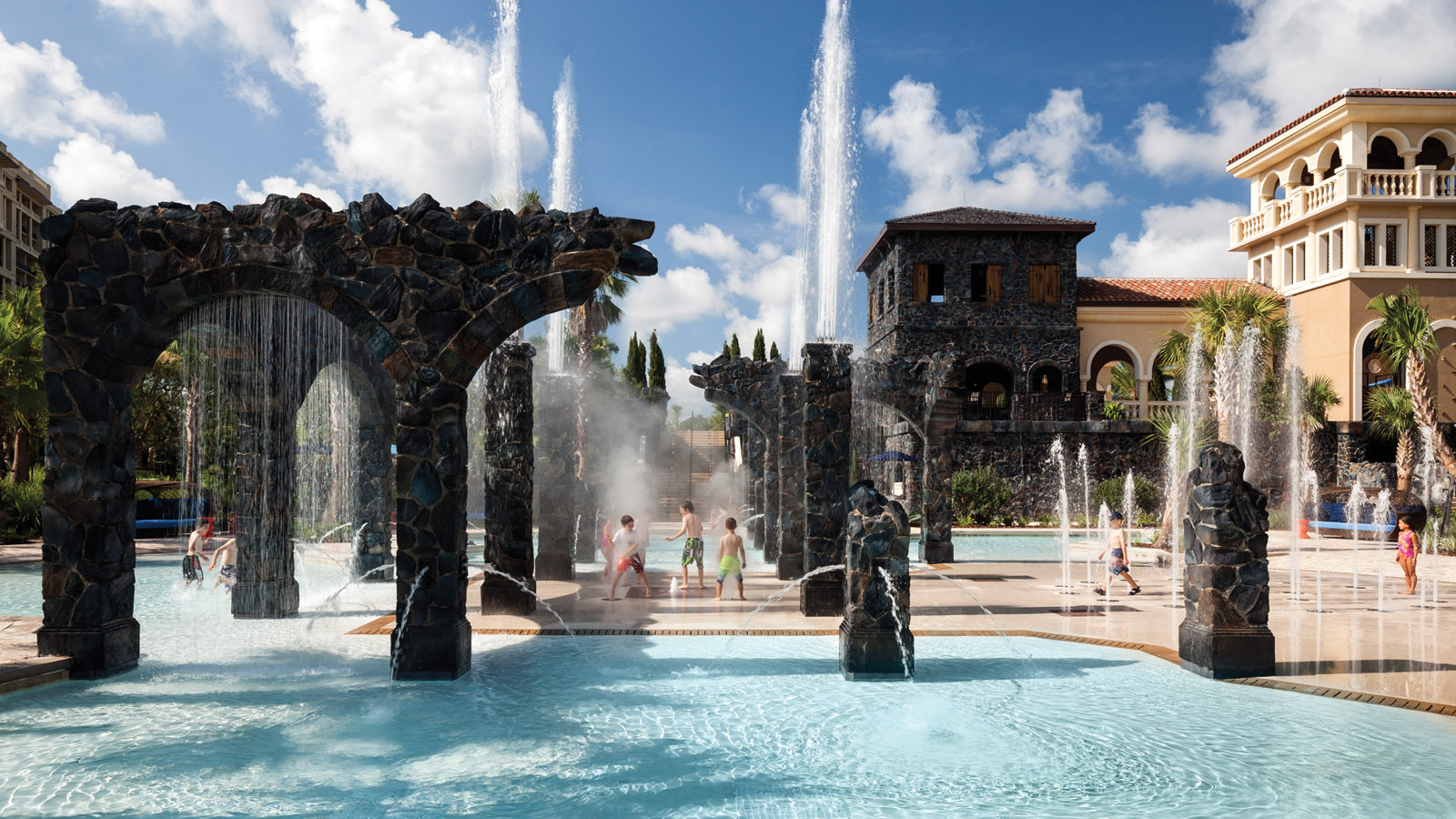 Are you ready to plan your Disney World vacation? As an authorized Disney vacation planner, I can help you plan your magical vacation at no cost to you! Contact me at spreadingmagic@gmail.com!

Disney has released another special offer today where you can receive up to 30% off Disney World Resorts in August and September 2013. Although this promotion does run during some of the same dates as the free dining offer, this may be a better savings for your family!

When you stay at a Walt Disney World Resort hotel, you can be close to the heart of all the magic, from the theme parks and entertainment to exciting nightlife, shopping, and so much more. You can now save up to 30% when you stay at a select Walt Disney World Resort hotel for stays most nights between August 15, 2013 and September 28, 2013. You can also receive additional savings when you add tickets and Disney Dining Plans to your package.

And when you stay at a Disney World Resort hotel, you can enjoy an array of special Disney touches that lets you do things like:

Plus, there’s no better time to experience Walt Disney World and experience the New Fantasyland, the biggest expansion in Magic Kingdom Park history!

Everyone’s favorite Disney World promotion is back. That’s right, 2013 free dining is now available! When you purchase a non-discounted Magic Your Way package at Walt Disney World, you are eligible for a free Disney dining plan! This special offer is valid for arrivals most nights between September 2 and September 25, 2013. It will include the following for each registered guest in your party:

Plus, when you stay at a Walt Disney World Resort hotel, you can enjoy Disney magic throughout your whole stay including:

Are you ready to plan your Disney World vacation and receive a free dining plan? Contact Siera at spreadingmagic@gmail.com for your free, no obligation quote today!