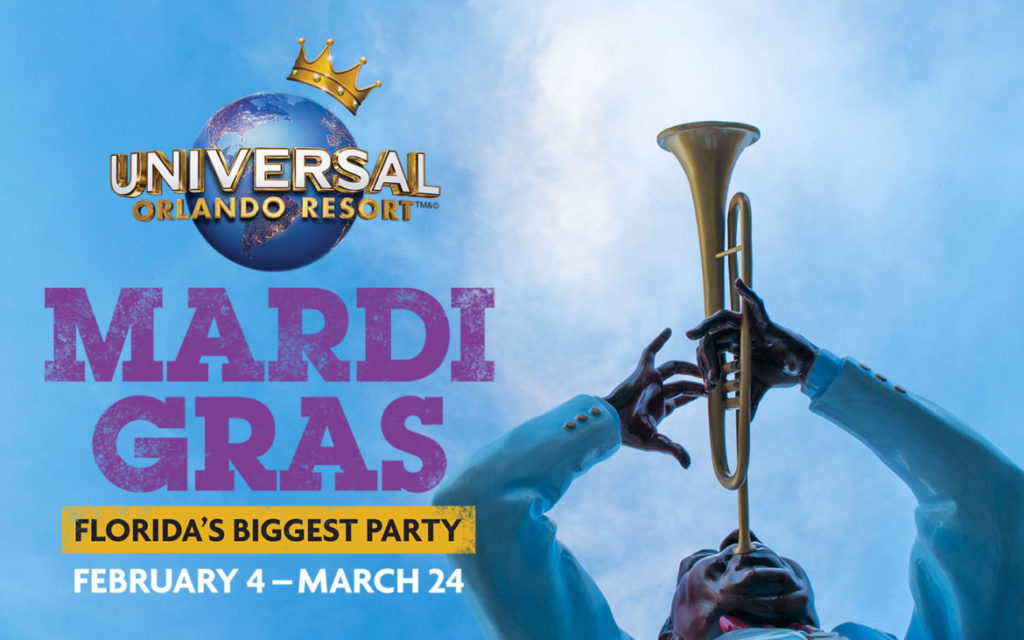 In just a few months, it will be time to let the good times roll as Universal Orlando’s annual Mardi Gras celebration returns to Universal Studios Florida. 2017 Mardi Gras at Universal Orlando Resort will offer a bigger party than ever before with 49 nights spanning from February 4 through March 24, 2017! 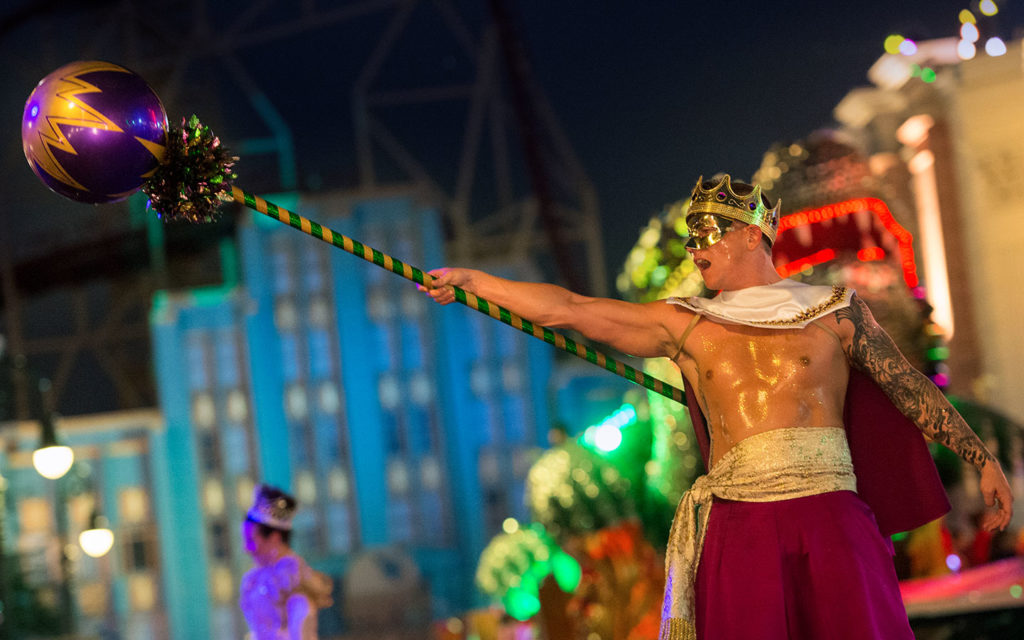 And next year, Universal is changing things up a bit. Mardi Gras will run for a total of 49 consecutive nights from February 4 to March 24.

That means you’ll have 49 nights to catch as many beads as possible during the dazzling Mardi Gras parade. 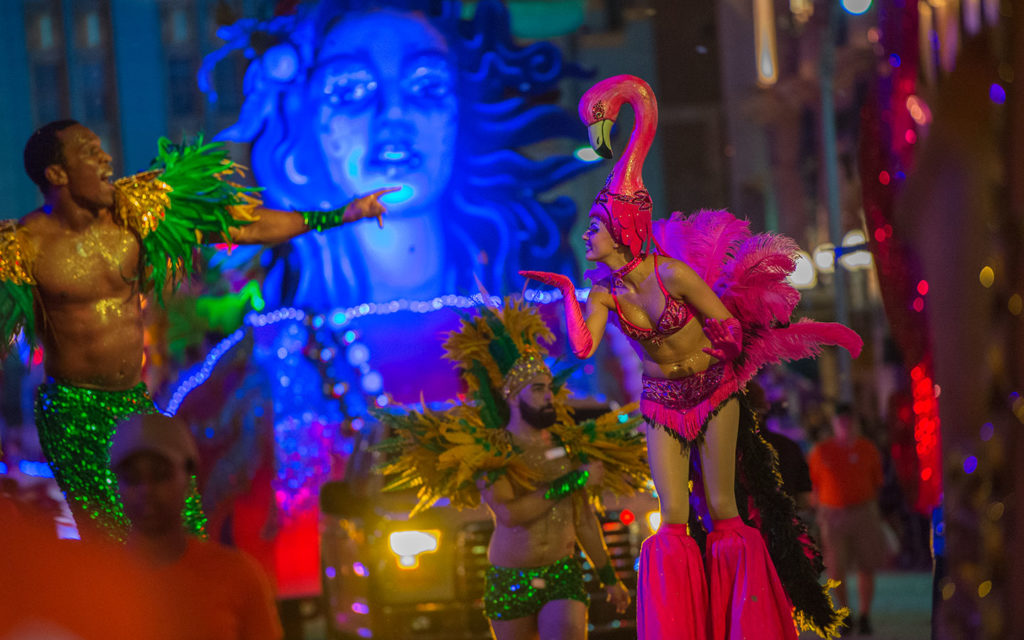 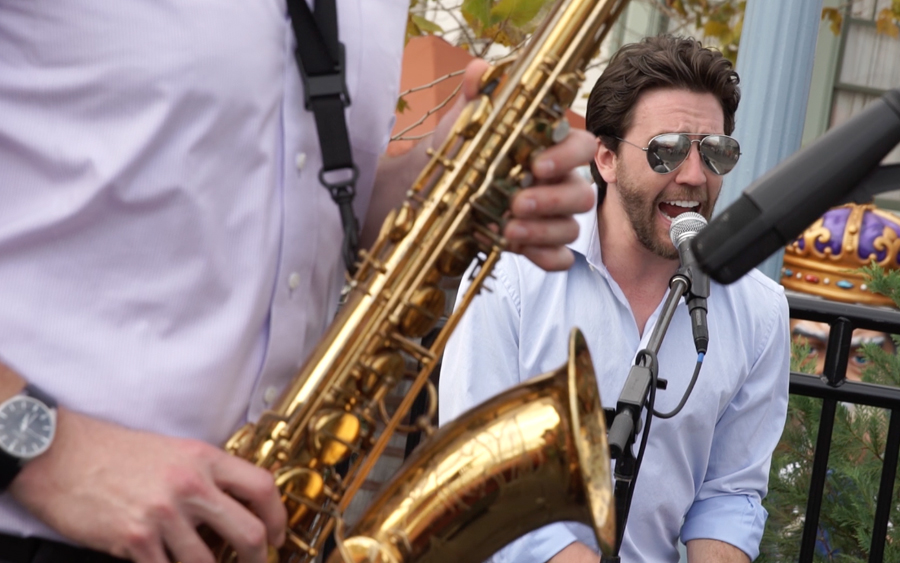 …49 nights to enjoy the delicious authentic Cajun cuisine in the French Quarter Courtyard, like jambalaya, gumbo and more… 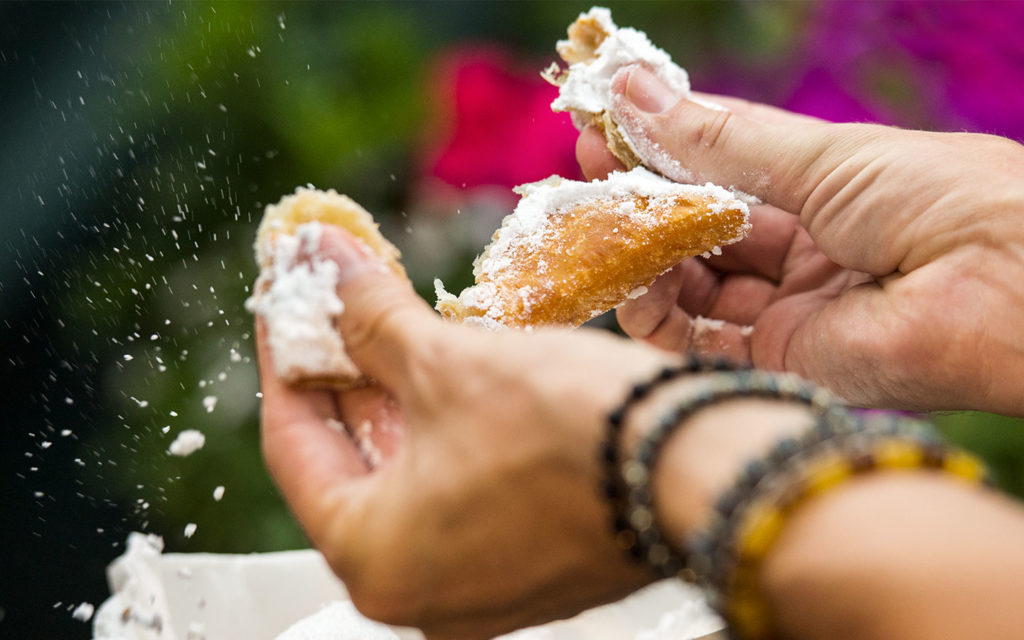 And on 12 select nights, some of the biggest names in music will take the stage for live concerts. Stay tuned – the concert lineup for Mardi Gras 2017 will be revealed in the next few months. 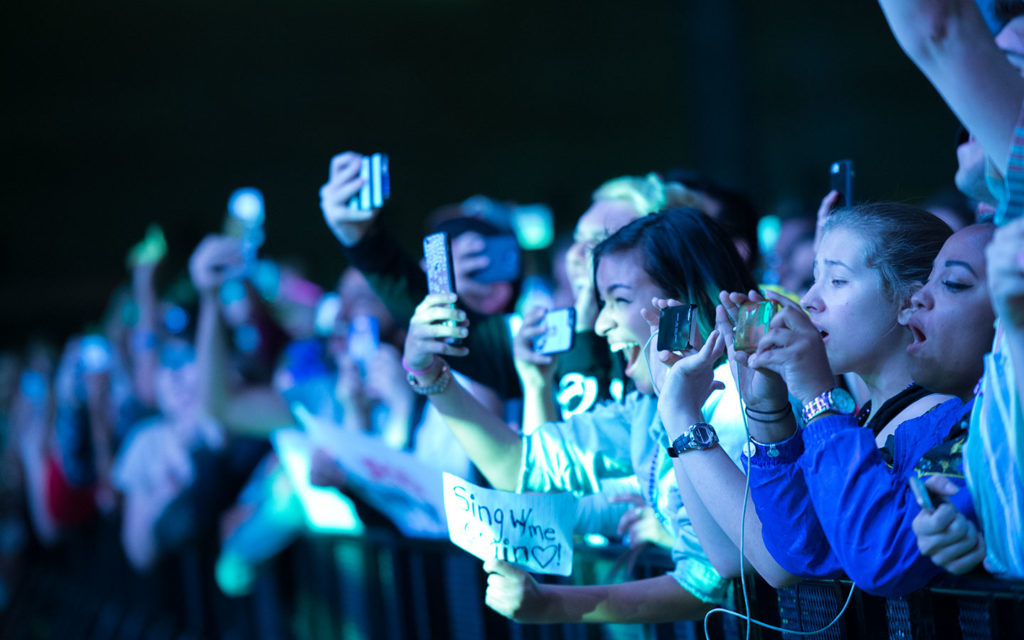 Mardi Gras is included in admission to Universal Studios Florida. Will you be in Florida next year to celebrate Mardi Gras at Universal Orlando Resort?