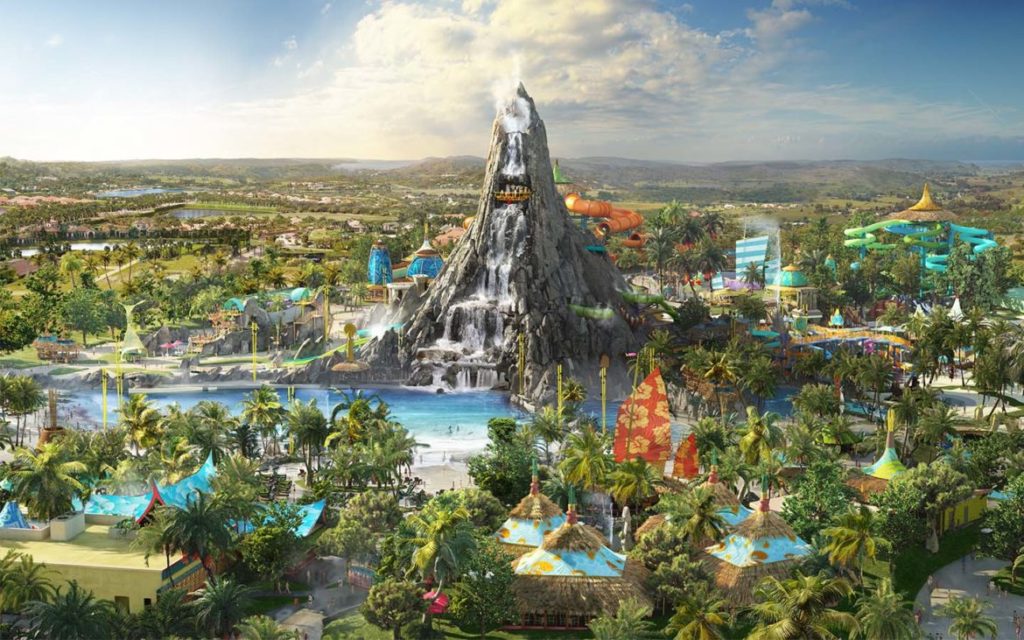 There’s no doubt that 2016 was a big year at Universal Orlando Resort—from the new Skull Island: Reign of Kong, and the relaunch of The Incredible Hulk Coaster to the opening of Loews Sapphire Falls Resort.

But there’s even MORE coming in 2017 to make your vacation epic.

And when you think epic, one thing rises to the top: Volcano Bay, our third park. 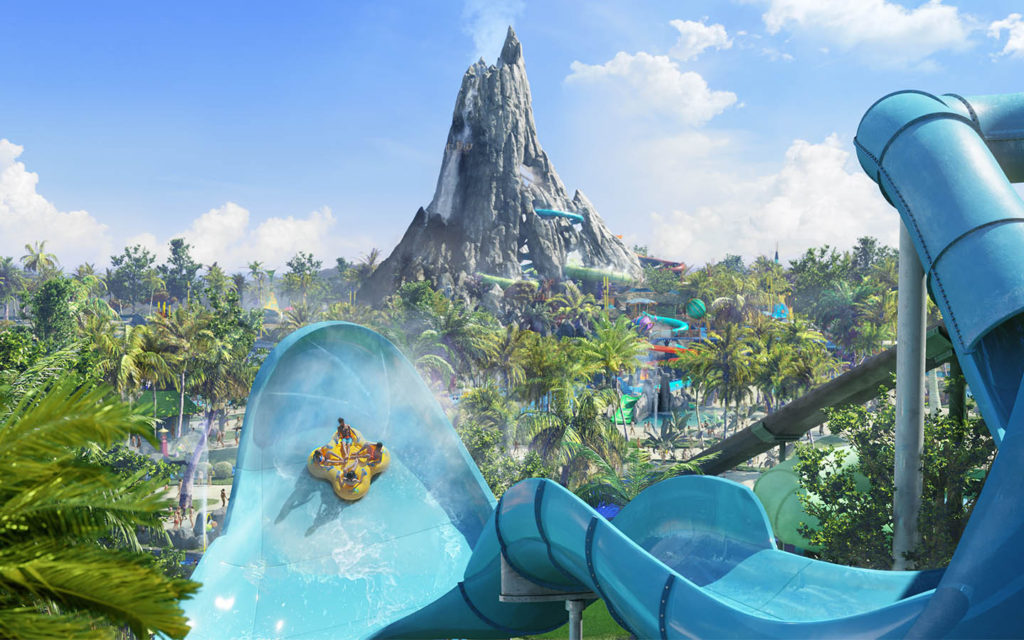 It means the creative geniuses behind the incredible lands you know and love in Universal Studios and Universal’s Islands of Adventure went out and created the ultimate water playground.

There’s a part of Volcano Bay for everyone: water slides for thrill seekers, luxurious cabanas for those looking to unwind, and the most amazing kid’s play area ever. 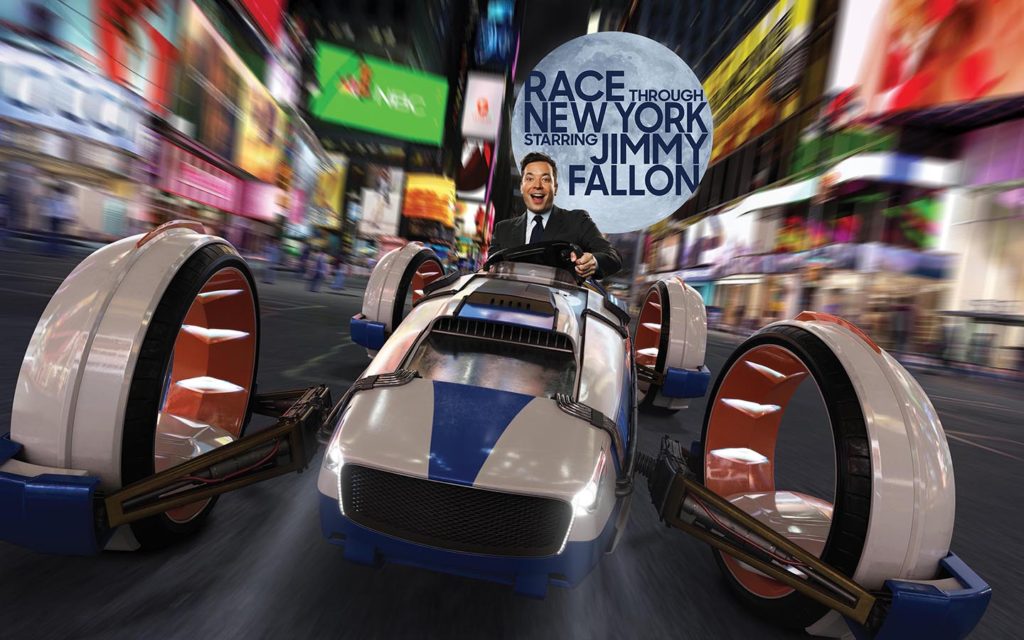 Jimmy brings the Big Apple, and his unique twist on humor, to Orlando. Catch up here on everything we announced last year. And stay tuned for more details to be revealed soon.

The nation’s premier Halloween event returns this year with its award-winning recipe of haunted houses, scare zones and live shows.

I begged and pleaded with the powers that be to share one, little detail…but alas. All I have is the ability to tease you by saying, “It’s never too soon to start panicking!”