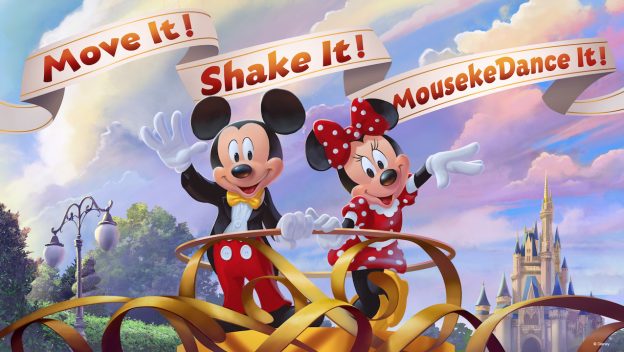 Now, more than ever it’s time to start planning your 2019 Walt Disney World Resort vacation, because there will be more to see, do, taste and experience here next year than ever before! Whatever your passion for Disney, there’s a big dose of pixie dust waiting for you at all four parks.

Love Mickey and Minnie Mouse? Want to get wild with “The Lion King”? Feel like playing with your Pixar pals? Or maybe live music is your thing? All this and more will be waiting for you next year. Here’s a glance at 19 limited-time and new experiences at Disney World in 2019 to look forward to!

1. In honor of the true originals, Mickey and Minnie Mouse, Mickey & Minnie’s Surprise Celebrationwill bring new music, dancing and all sorts of other fun to Magic Kingdom Park.

2. For starters, the new “Move It! Shake It! MousekeDance It! Street Party” at Magic Kingdom Park will invite you to dance with Mickey, Minnie and their pals in front of Cinderella Castle. Shake it along with live singers belting out new arrangements of classic “Mickey Mouse Club” songs.

3. The Dapper Dans and other entertainers on Main Street, U.S.A. at Magic Kingdom Park will sing songs in honor of Mickey and Minnie.

4. Look for special Mickey- and Minnie-themed merchandise and food at Magic Kingdom Park to make this party complete.

5. And this is a Surprise Celebration, after all, so you can expect more Limited-Time Magicentertainment and other experiences to pop up periodically around Magic Kingdom Park. 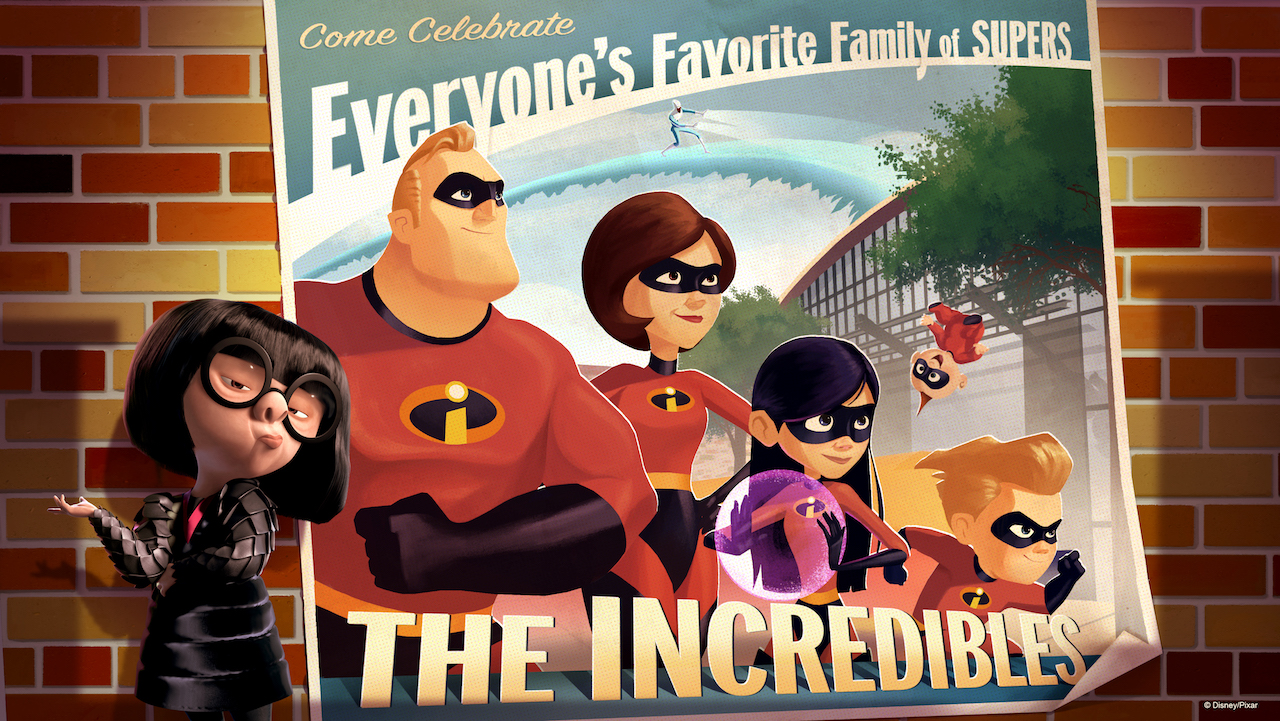 6. The Incredibles are coming to Disney’s Hollywood Studios, as Pixar Place will transform into a Metroville city block.

7. At the end of the block, a party will be held in honor of Mr. Incredible, Mrs. Incredible and Frozone to celebrate their Super deeds.

8. Meet the one and only Edna Mode – the greatest super suit designer! She will set up a special location on Pixar Place showcasing some of her best creations (no capes!).

9. Also on Pixar Place, look for clues to the whereabouts of the youngest Incredible, the mischievous and multi-powered Jack-Jack.

10. Elsewhere at Disney’s Hollywood Studios, a door to the monster world will open inside Walt Disney Presents, where you’ll have a chance to meet Mike and Sulley from Pixar’s Monsters, Inc. 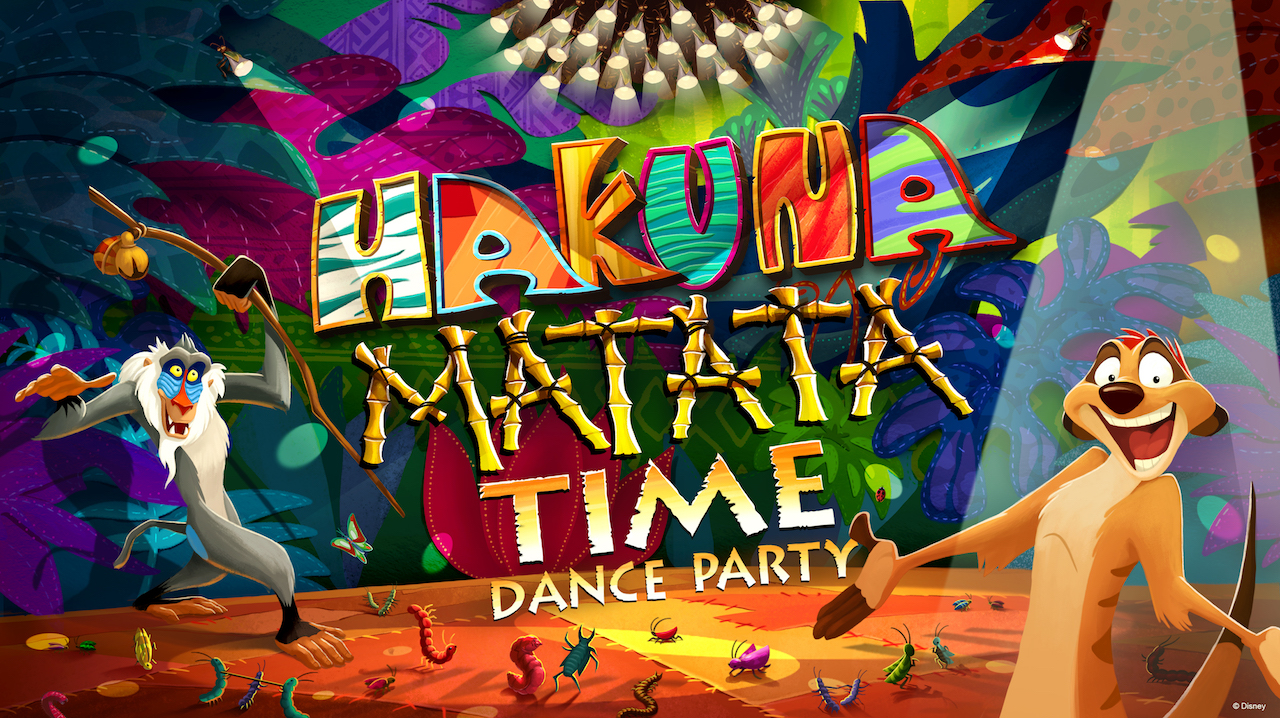 11. Celebrate the 25th anniversary of Walt Disney Pictures’ “The Lion King” at Disney’s Animal Kingdom along with Timon and Rafiki in the “Hakuna Matata Time Dance Party” on Discovery Island. Let your inner animal roam free on the dance floor in this raucous party! 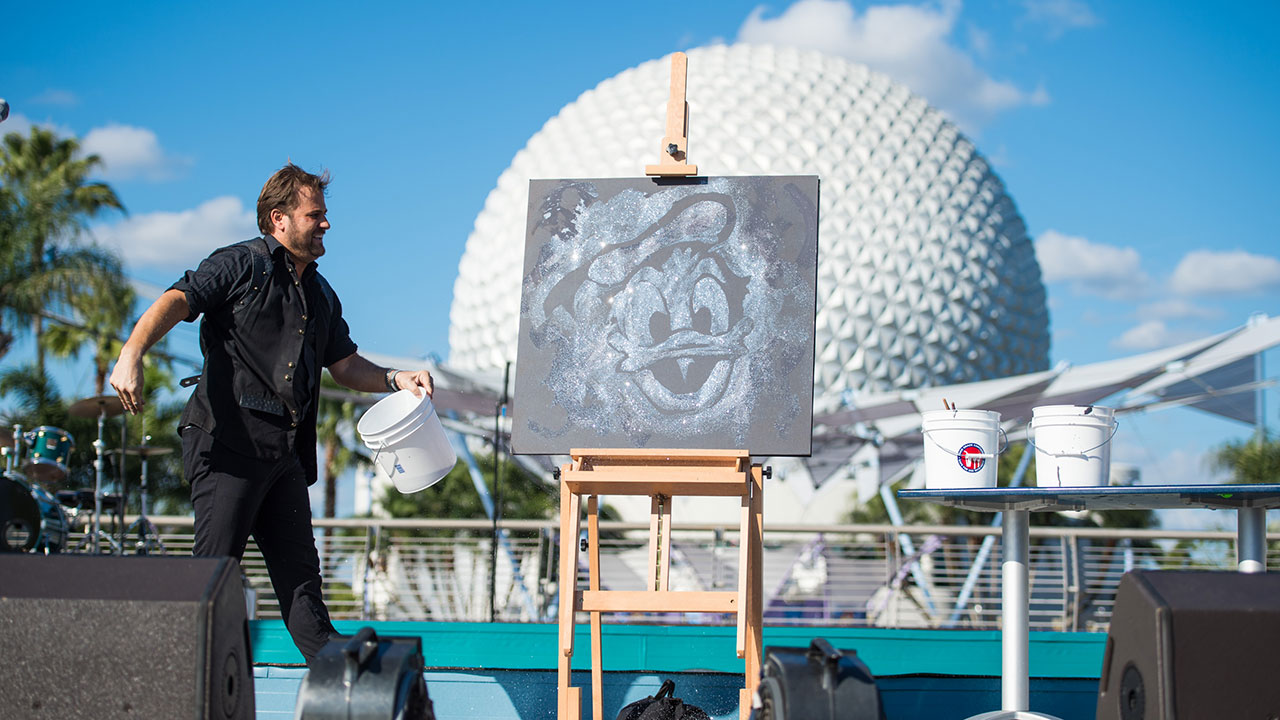 13. The Epcot International Festival of the Arts is back! This year’s special event takes place Jan. 18 – Feb.25, allowing you to indulge in world-class culinary, visual and performing arts.

14. The Disney on Broadway Concert Series is expanding to seven days a week during the Festival of the Arts, so you’ll have even more opportunities to experience some Disney musical magic live on stage.

And later in the year…

15. Welcome spring’s arrival with the Epcot International Flower & Garden Festival, returning March 6 – June 3 with its wide selection of delectable bites at outdoor kitchens and dozens of Disney-themed topiaries blooming around the park.

16. Even better, this year’s Garden Rocks Concert Series expands, as well, to seven days a week during the Flower & Garden Festival, which means a total of 270 concerts over the course of the 90-day event.

17. Ka-Chow! Lightning McQueen’s Racing Academy rolls into Disney’s Hollywood Studios in spring 2019. In this new show experience, you’ll come face to face with Lightning and learn from his years of experience on the track.

19. If you haven’t visited Walt Disney World Resort recently, then there’s even more for you to explore and experience. Become an honorary toy at Toy Story Land in Disney’s Hollywood Studios, travel to the bioluminescent planet of Pandora – The World of Avatar at Disney’s Animal Kingdom or wish a fond farewell to “IllumiNations: Reflections of Earth” – the nighttime spectacular at Epcot– before its conclusion scheduled for the second half of 2019.

Whew…that’s a lot! Now, more than ever you’ll want to be here for it all. Don’t wait to book your 2019 Disney World vacation! Be sure to tell us in the comments which one of these experiences at Disney World in 2019 that you are most looking forward to!