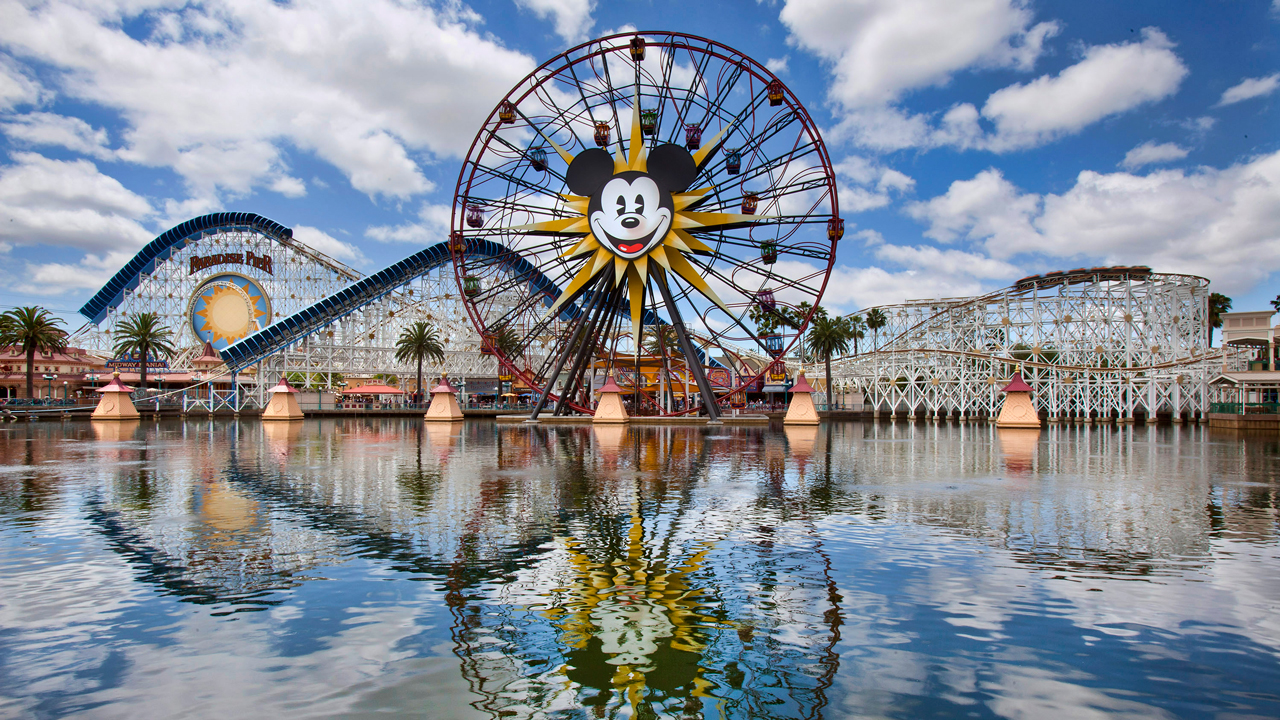 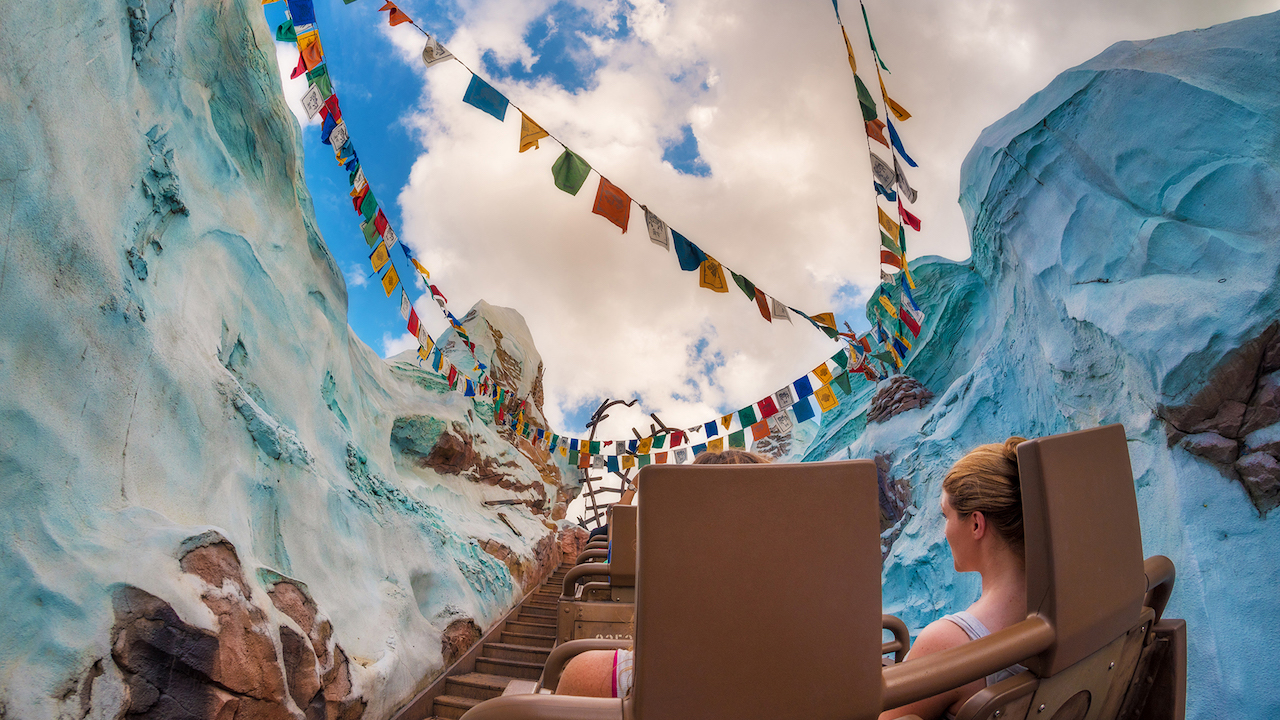 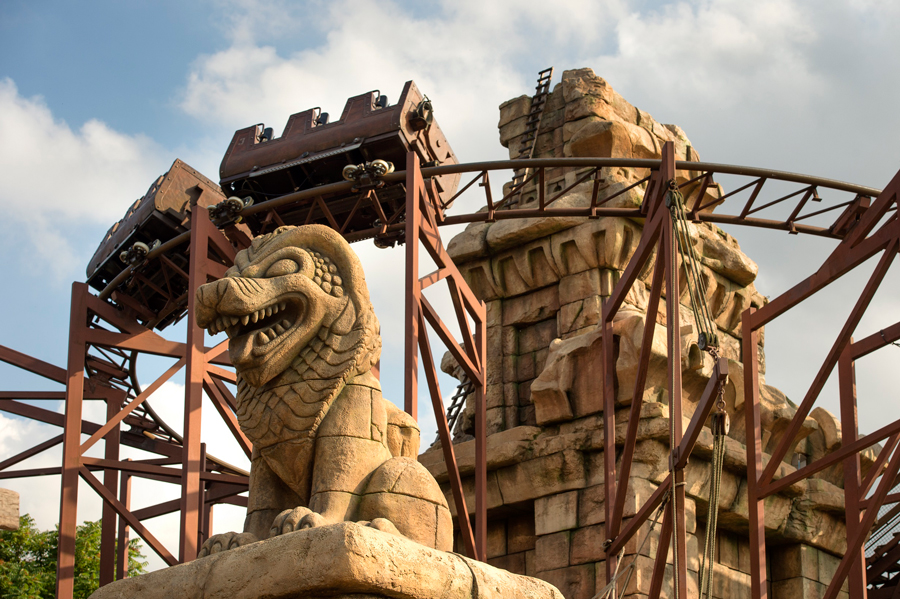 Which of these do you think are the best roller coasters at Disney Parks? Be sure to let us know in the comments!