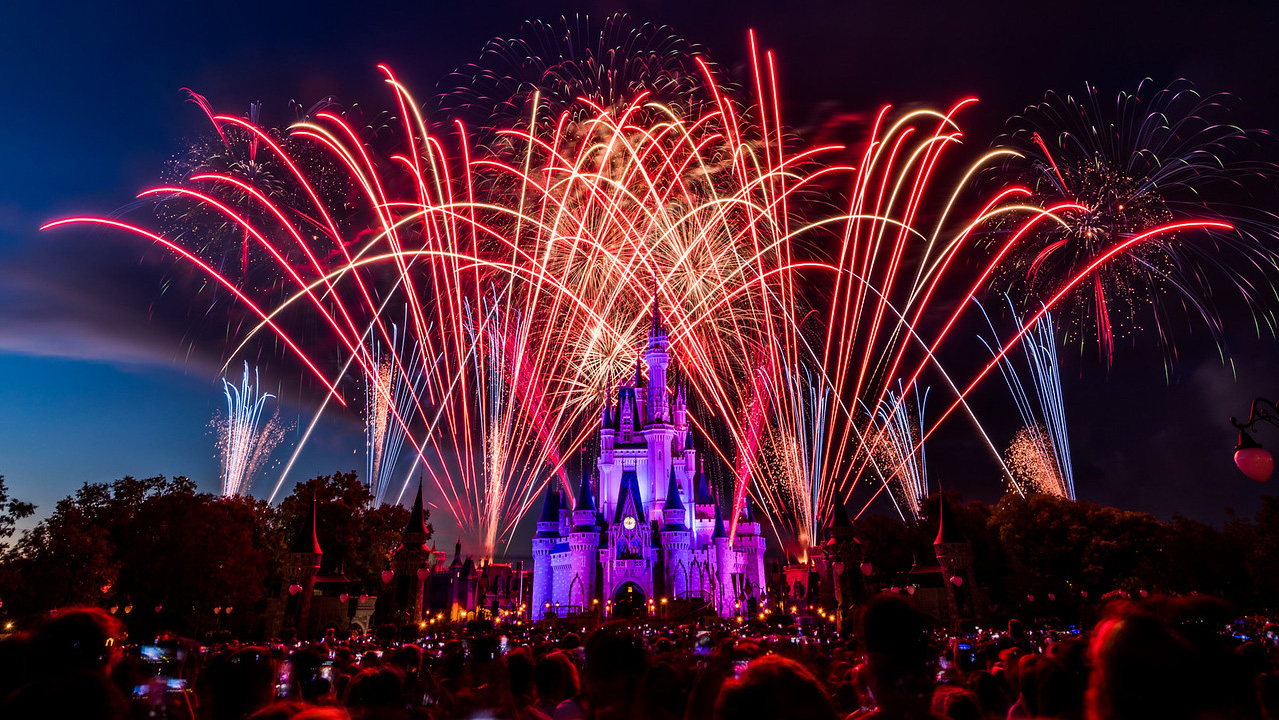 Independence Day is coming up, and the parks at Walt Disney World Resort are planning to celebrate our nation’s birthday with some star-spangled salutes to America!

If you’re visiting Walt Disney World Resort for the fourth of July 2017 Disney World celebrations, here are some highlights of the special entertainment planned for that day:

Looks like the fourth of July 2017 Disney World celebrations are going to be a blast all across Walt Disney World Resort.