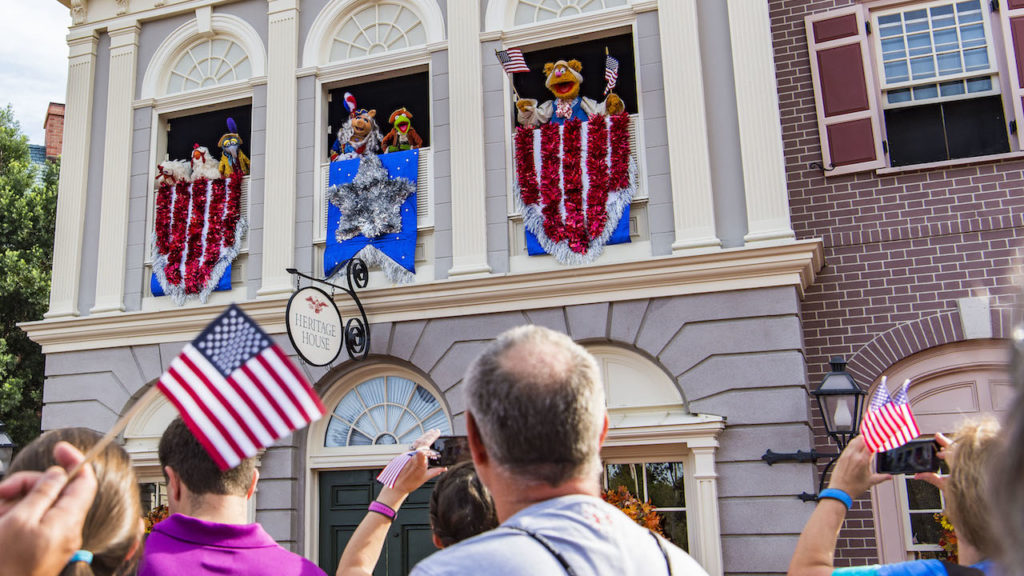 Reminder! ‘The Muppets Present… Great Moments in American History’ Now Open: The new show, “The Muppets Present…Great Moments in American History,” has made its official debut at Magic Kingdom Park. In the show, Sam Eagle, the always patriotic American eagle, joins Kermit the Frog, Miss Piggy, Fozzie Bear, The Great Gonzo and James Jefferson, town crier of Liberty Square, outside The Hall of Presidents. There, they retell tales from American history in humorous Muppets fashion – such as the midnight ride of Paul Revere and the signing of the Declaration of Independence. 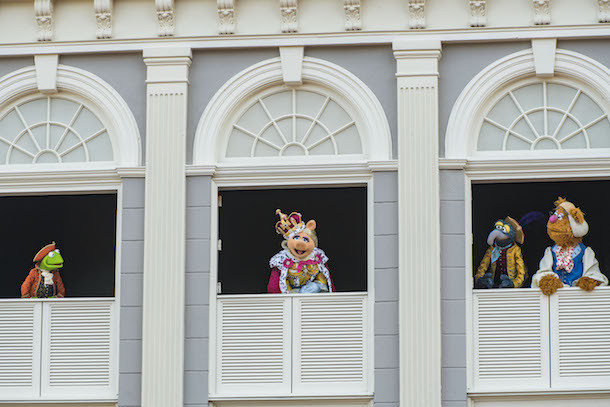 New! Bodh’aktan Now Appearing in Canada: Bodh’aktan, combining the musical traditions of Quebec and other Canadian provinces with rock, folk, Celtic and punk music, has begun a limited engagement on The Mill Stage in Canada. Hailing from Quebec, Bodh’aktan will appear 5 days a week through Oct. 22. 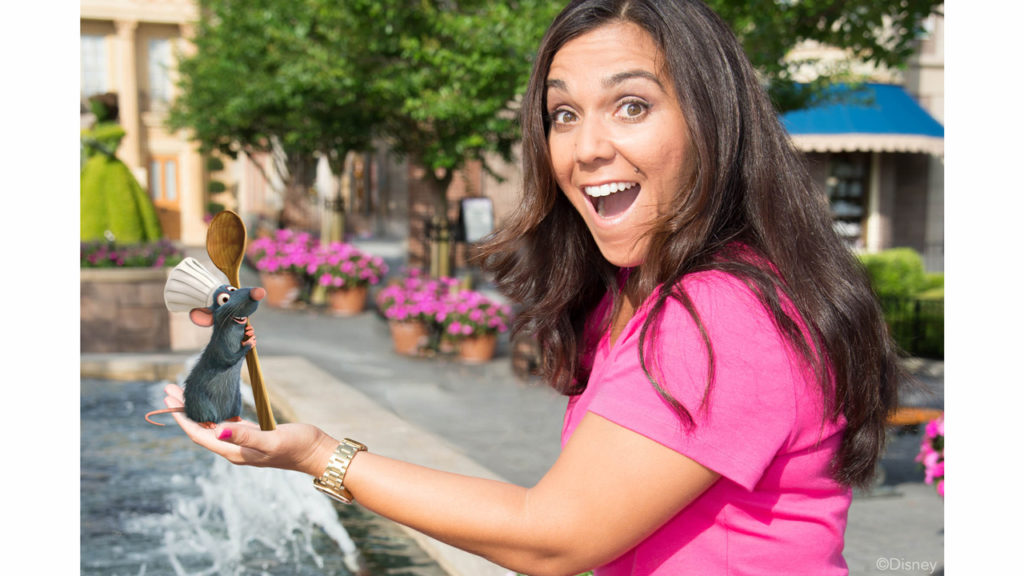 New! “Doctor Strange” Preview Now Playing: For a limited time, a special 10-minute sneak peek of the magical, mind-bending adventure “Doctor Strange” will be presented as part of the One Man’s Dream attraction, offering Guests an advance look at scenes from the film. 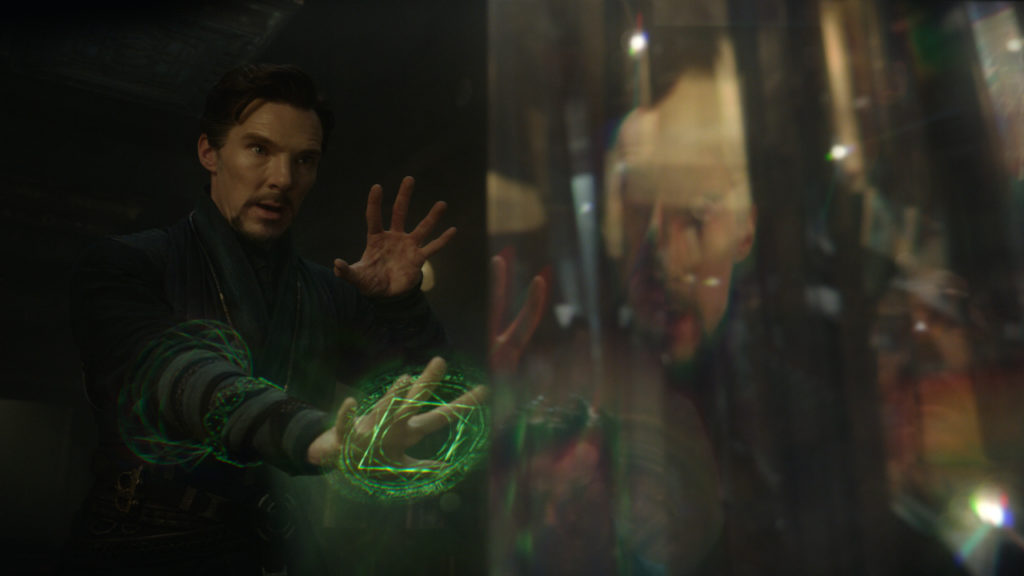 New! Wine Bar George Opens Fall 2017 at Disney Springs: Fans of California Grill at Disney’s Contemporary Resort may remember Master Sommelier George Miliotes from the opening team of the award-winning restaurant when it debuted in 1995. Miliotes returns to Walt Disney World Resort with his new venture, Wine Bar George, opening in fall 2017 at Disney Springs. The 210-seat wine bar will be reminiscent of a winemaker’s home estate featuring oak wood, warm lighting, and a welcoming atmosphere. Wine Bar George also will include a food menu featuring small plates designed to complement the wine list along with more than 100 selections both by the bottle and the glass in a range of varietals, vintages and prices. 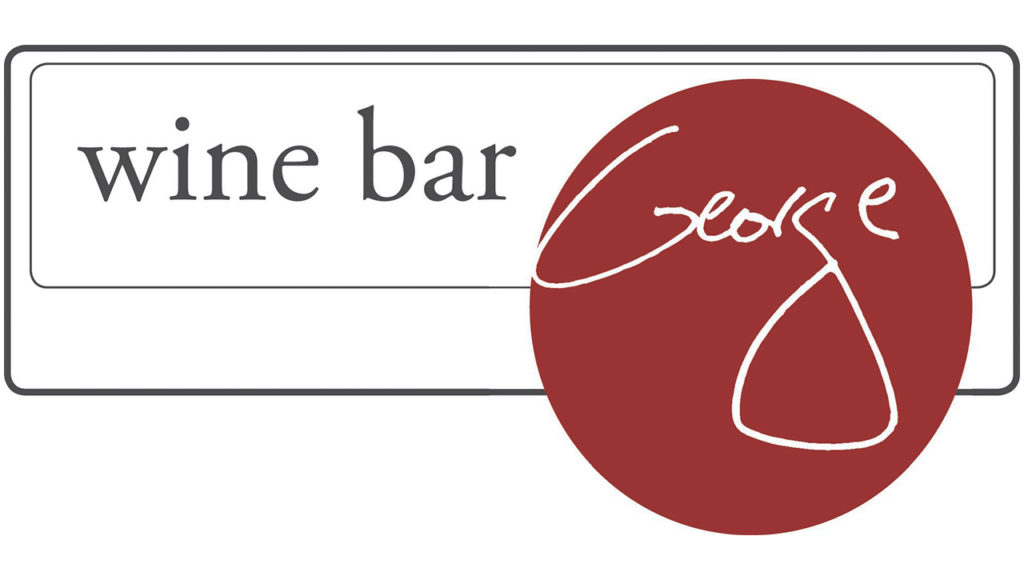 New! Popular Disney Parks and Resorts Poster Calendar Returns for 2017: The Disney Parks and Resorts Deluxe Attraction Poster Calendar features Disney attraction posters from all corners of the world. The oversized calendar has posters from classic Disney attractions such as Walt Disney’s Carousel of Progress in Tomorrowland, the Disneyland Hotel at theDisneyland Resort, and attractions from Tokyo Disney Resort, Disneyland Paris, and Hong Kong Disneyland. Each poster in this calendar can be displayed in a standard 12-inch by 18-inch frame. There are perforations above and below each poster for easy removal after its calendar month. This calendar will be released in select merchandise locations at Disneyland and Walt Disney World Resorts. Once available, guests may also find the calendar using the Shop Disney Parks mobile app. 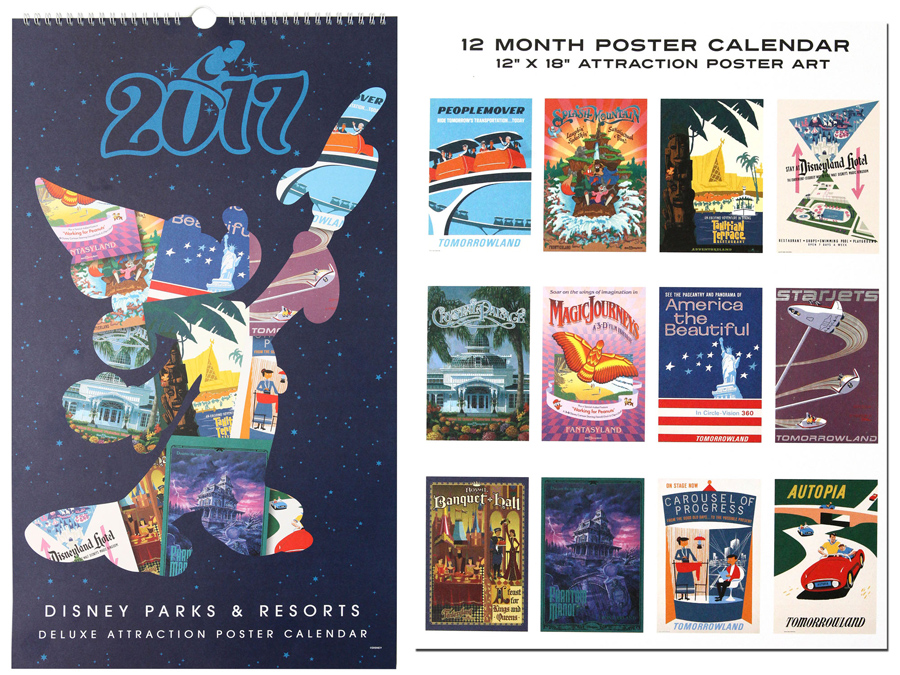 New! Visit Disney Springs This Halloween Season: Festive Halloweentime additions at Disney Springs are available all October long. These additions include new photo backdrops, extra entertainment including a zombie drum corp or a strolling piano, seasonal sweets at Sprinkles, Amorette’s, D0Luxe and The Ganachery, Halloween-inspired makeovers at Sephora, face painting in the Marketplace and, of course, lots of Halloween merchandise! 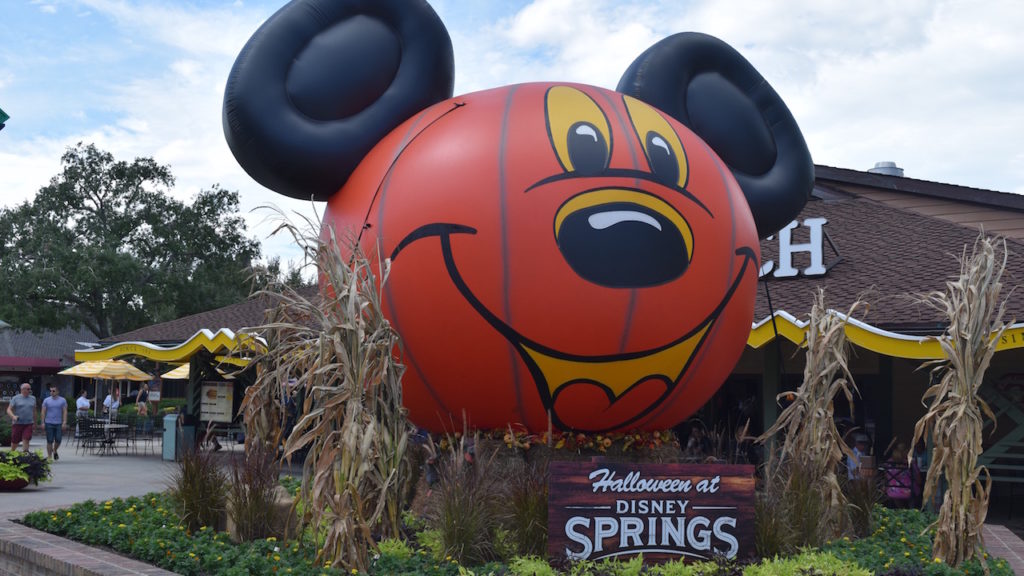