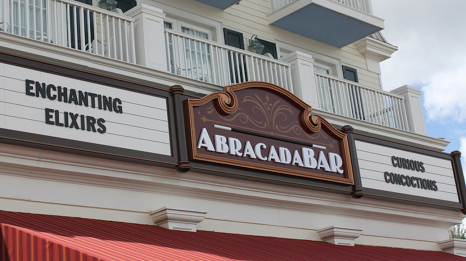 New! Bookings Now Open for Epcot Food & Wine Festival Events: While there are plenty of events included with Epcot admission for the 21st Epcot International Food & Wine Festival, this year’s “premium events” include some don’t-miss options. Reservations are now open. Book via 407/WDW-FEST (939-3378), which opens at 7 a.m. each day. Go to epcotfoodfestival.com to choose your lineup. 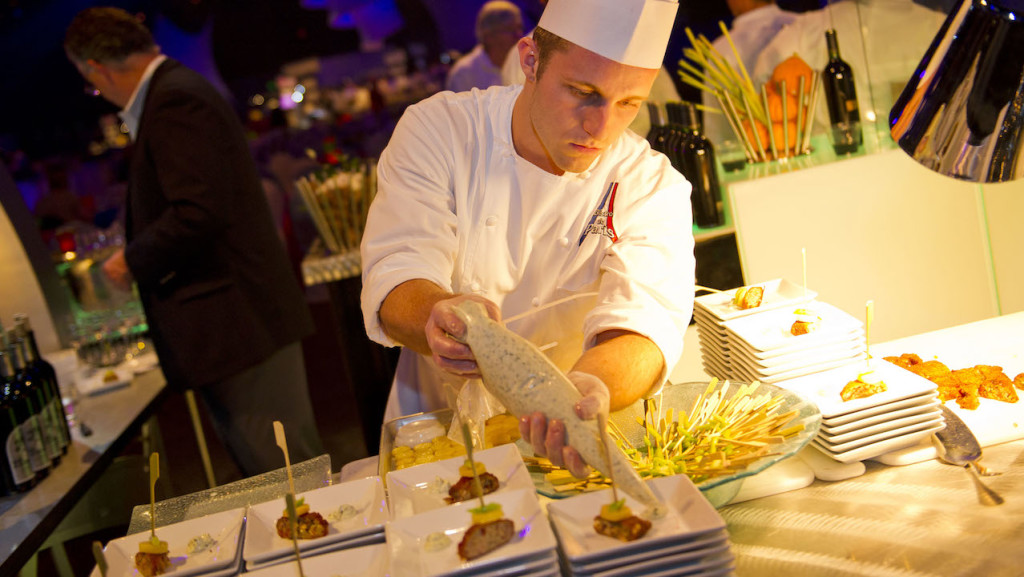 Chefs from Disney and across the country serve up their finest creations during the Party for the Senses grand tasting experiences during the Epcot International Food & Wine Festival. Each event, held at the park’s World Showplace pavilion in Future World, promises an evening of exotic taste treats by Disney and celebrity chefs; wines, beers and other beverages from around the world; plus breathtaking acts by Cirque du Soleil “La Nouba.” (Matt Stroshane, photographer)

New! PizzeRizzo Restaurant Replacing Pizza Planet: Pizza lovers, rejoice! PizzeRizzo will open this fall in Muppets Courtyard at Disney’s Hollywood Studios, in the former Toy Story Pizza Planet location. Rizzo The Rat owns and operates the pizzeria, where guests can grab a pizza pie and a cold drink. Enjoy a casual Italian-American dining experience in a whole new way, through the eyes of the lovable, wisecracking Muppet. 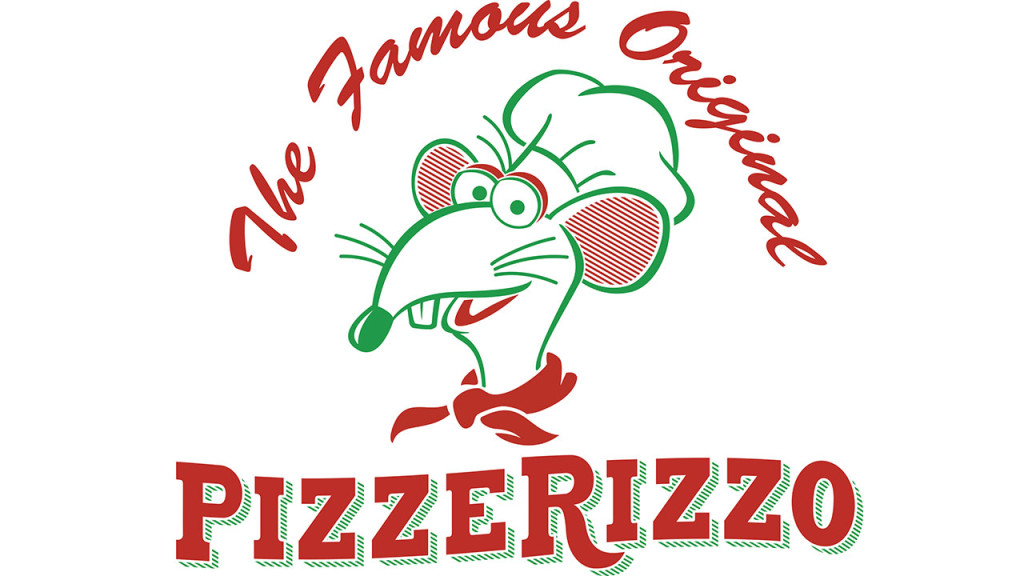 New! Club Villain Returns this Fall: Due to the popularity of Club Villain, it will return to Disney’s Hollywood Studios this fall. Reservations have been opened for select dates beginning in September. Shows will be hosted every Friday and Saturday during September and October, with two shows performed nightly at 5:15 p.m. and 8:30 p.m. Additionally, shows will be offered on Halloween, Monday, Oct. 31. As a reminder, Club Villain is a ticketed dining and entertainment offering held in Sunset Showcase providing a spellbinding evening for Guests to enjoy savory culinary delights from New Orleans and beyond, fiendish concoctions from the Potions Bar, meet with the villains and dance the night away.

New! Character Meet and Greet Location Changes: Goofy, Chip & Dale are located on Commissary Lane across from Writer’s Stop, while Daisy & Donald are by the main entrance in front of Sid’s porch.

New! First Look Inside AbracadaBar at Disney’s BoardWalk:  AbracadaBar is a new cocktail lounge that will soon open for business at Disney’s BoardWalk Resort. When it comes to describing this new location, “magic” is key. As the story goes, this little lounge was a former stomping ground for the famous magicians, boardwalk illusionists, and lovely magician’s assistants of the Golden Age. After a show, prestidigitators would gather to “conjure” up new cocktails, swap magic tips and tricks, and stay up all night attempting to “out-charm” each other with their extraordinary illusions. According to BoardWalk lore, it was on just such an evening that every single magician in the lounge vanished into thin air, and was never seen again … Now, after sitting vacant for nearly seventy years, the secret magician’s lounge is now back in the spotlight and making its world debut as “AbracadaBar.” Once inside, guests will get a special peek at the sophisticated social club of some of the most famous illusionists of the 20th century. While it’s rumored that the magicians who frequented the lounge vanished without a trace decades ago, their magic still remains strongly intact, and can be seen, heard, and savored in the bar’s signature cocktails.

New! The Polite Pig to Open in 2017 at Disney Springs: The Polite Pig will bring a new twist on favorite local flavors to Disney Springs when it opens in spring 2017. A sister restaurant to The Ravenous Pig of Winter Park, FL, The Polite Pig will feature a variety of wood-fired smoked and grilled items as well as an innovative beverage program that serves all drinks on tap, including locally-brewed Cask & Larder beer, wine and cocktails. The 5,000-square-foot venue will be open daily for lunch and dinner, with seating for about 200 guests. 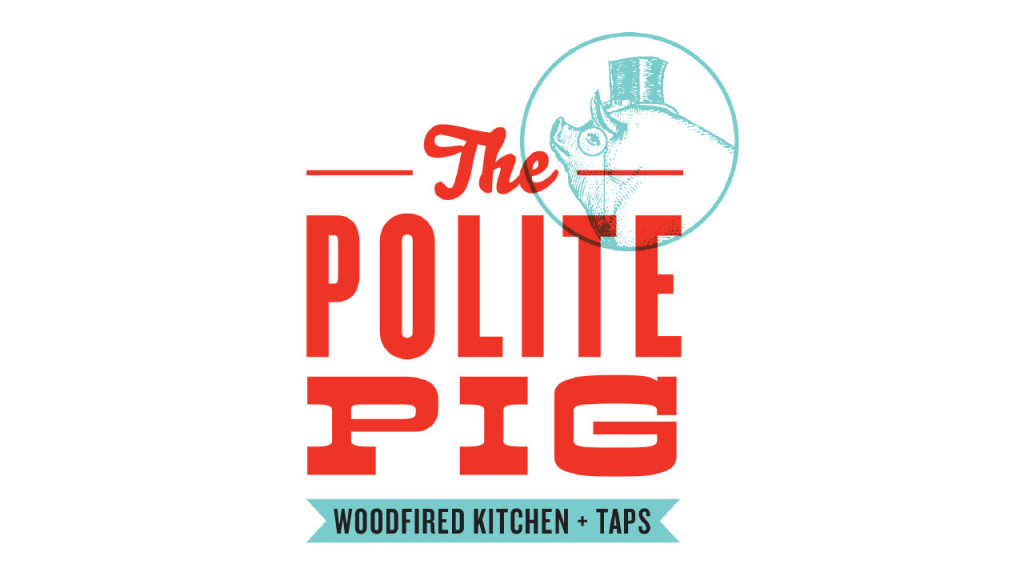 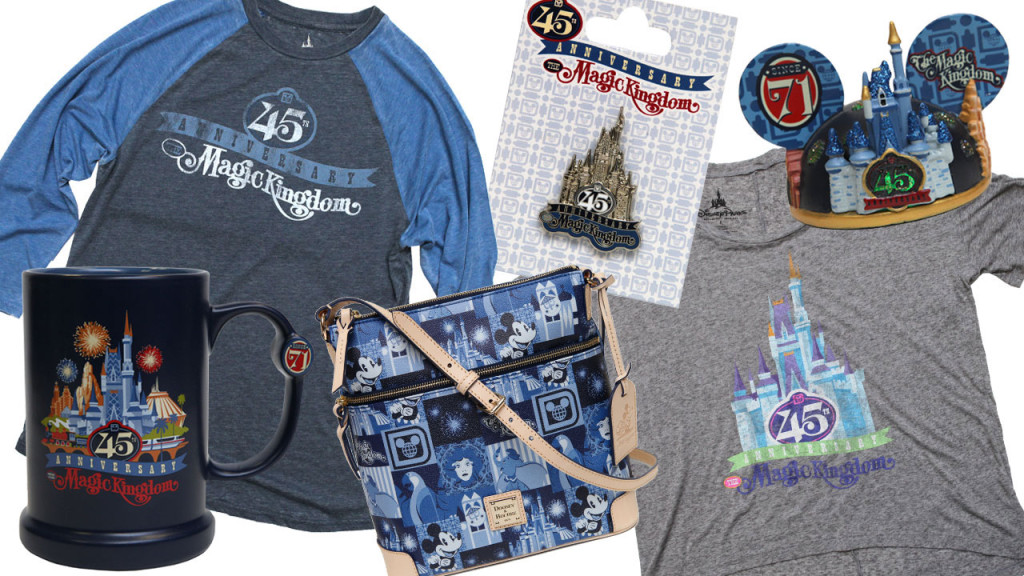