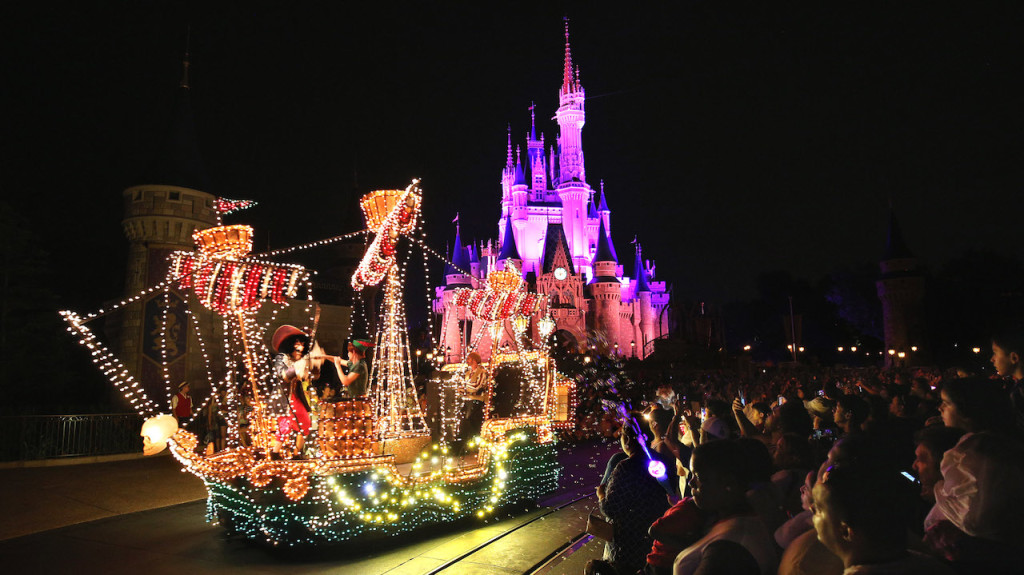 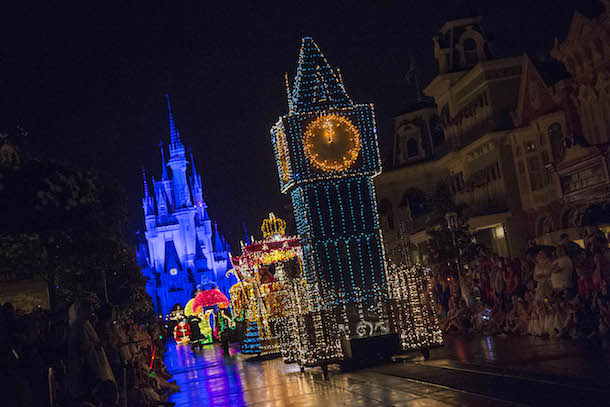 New! Princess Elena of Avalor Has Arrived: Princess Elena has arrived at Magic Kingdom Park! For a limited time, “Princess Elena Royal Welcome” will be presented several times daily on the Cinderella Castle Forecourt Stage. During the ceremony, Cinderella and Prince Charming introduce their special guest from Avalor. With great fanfare, Princess Elena arrives accompanied by a contingent of regal banner carriers and musicians. 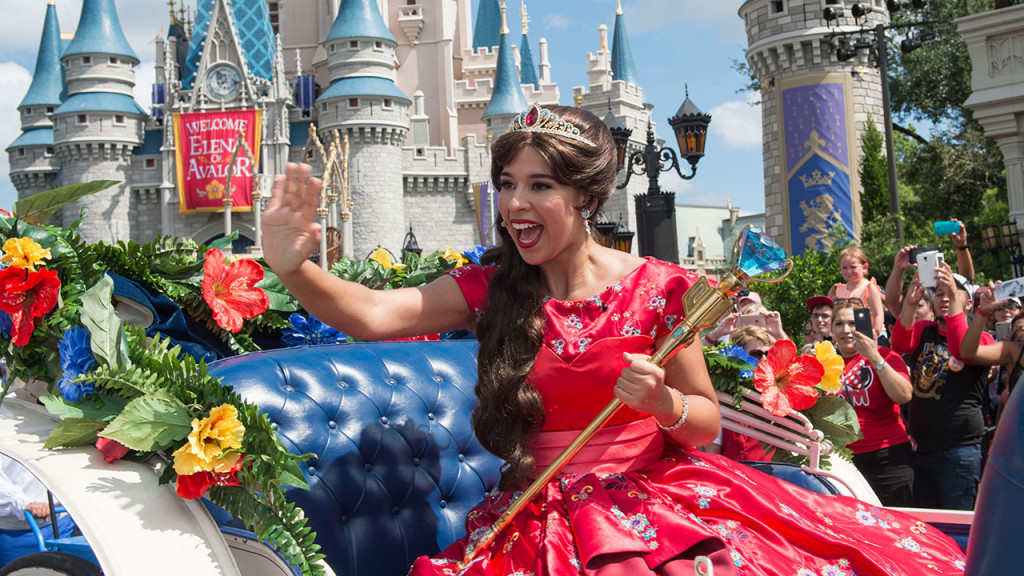 New! New Hands-On Experiences at the 2016 Epcot International Food & Wine Festival: For the first time, the most delicious time of year at Walt Disney World has expanded into the resorts, with family-friendly experiences like Culinary Adventures with a Master Chef at Disney’s Contemporary Resort, where you’ll create dishes under the direction of a Disney chef. Budding culinary stars as young as nine-years-old can participate. In Festival Center workshops like Mix It, Make It, Celebrate It! you can learn the secret of making sushi from celebrity Iron Chef Masaharu Morimoto. Other classes include pasta making, wine pairing and crafting cocktails. 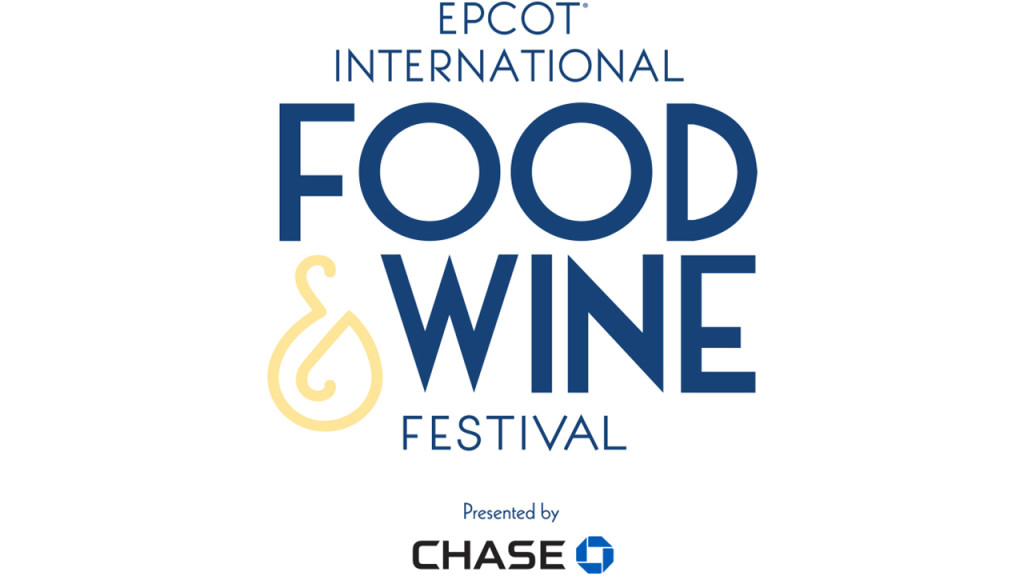 New! “The Jungle Book: Alive with Magic” Ends Sept 5: “The Jungle Book: Alive with Magic” ends it’s limited engagement show on September 5. As fall season approaches, Disney’s Animal Kingdom park hours will fluctuate with the season but Kilimanjaro Safaris will continue to be available from park open to park close along with Harambe Wildlife Parti and Discovery Island Carnivale and the awakening of the Tree of Life.

New! Craft Cocktails Star at New AbracadaBar at Disney’s BoardWalk: The beverage menu at the new bar offers “Curious Cocktails,” “Worldly Wines” and “Baffling Beers.” The cozy space offers chickpea popcorn for noshing, but no food. Favorites include The Conjurita, a margarita with tequila, Cointreau, simple syrup and lime juice – and a little magic trick comes with the presentation. The Coney Negroni replaces the classic gin in the drink with bourbon. And for a kick, Pepper’s Ghost combines pineapple vodka and habanero lime. Non-alcoholic beverages include the Seashore Sweet, a nod to the former candy store that used to be in this location, made with lemonade and blue cotton candy. Here’s the cocktail menu to help you plan ahead: 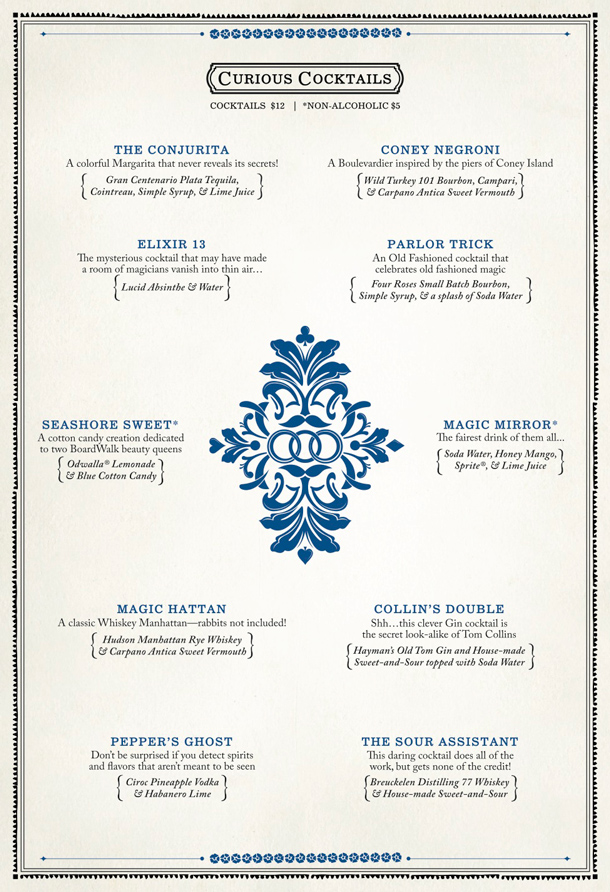 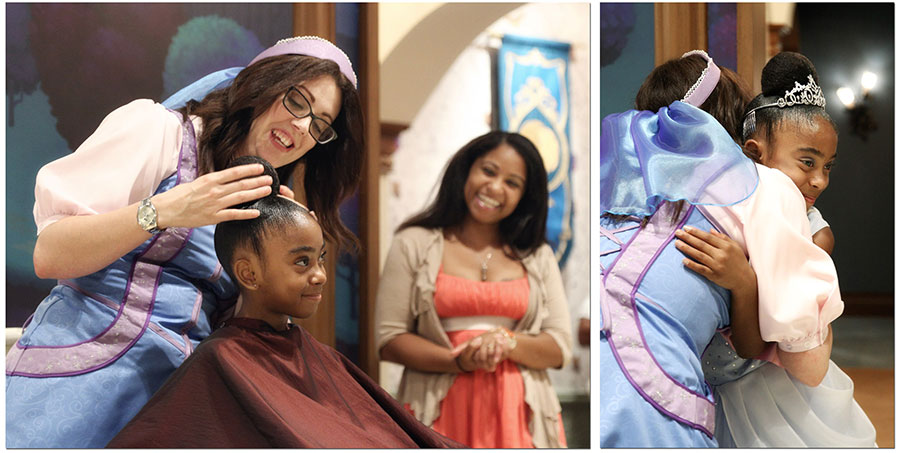 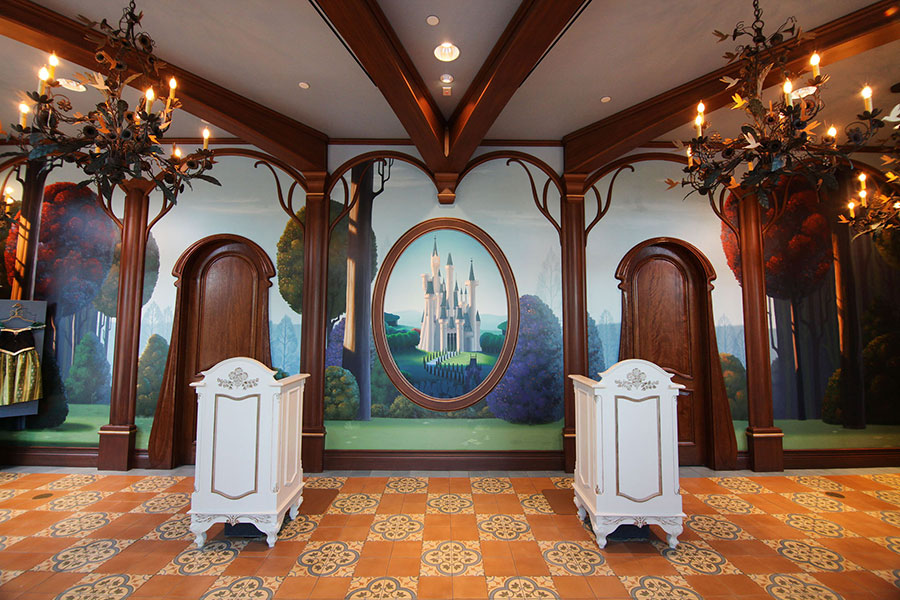 Reminder! Art in August at Disney Springs: “Art in August” kicked off Thursday, August 4, 2016, at Disney Springs Marketplace. With tents set up throughout the promenade, guests can expect to find Disney artists, handmade treasures including jewelry and stationery, and unique keepsakes. “Art in August” is a vibrant, open-air art stroll that celebrates the diversity of art, featuring a little something for everyone. In addition, Guests may participate in interactive demonstrations on the promenade such as chalk drawing and meet the artists behind the Disney magic. “Art in August” is another way Guests can enjoy Disney Springs Grand Opening Summer Celebration – an event that combines new venues, added entertainment and special retail promotions, all happening through Labor Day.

New! Mickey’s Not-so-Scary Halloween Party Merchandise: Commemorative Merchandise for Mickey’s Not-so-Scary Halloween Party have been announced via the Disney Parks Blog. Guests attending this year’s parties will find shirts for adults and kids and even a special one for Annual Passholders. One of the most popular items are Disney pins. This year there will be limited edition and limited release pins. There’s also a limited release mystery pin set with character faces drawn in spider webs. There are also a number of items with the Sanderson Sisters logo celebrating the Villains Spelltacular show which is presented only at Mickey’s Not-So-Scary Halloween Party events. A limited edition retail MagicBand with an edition size of 3,000 will be released at Emporium and Box Office Gifts on Main Street, U.S.A. 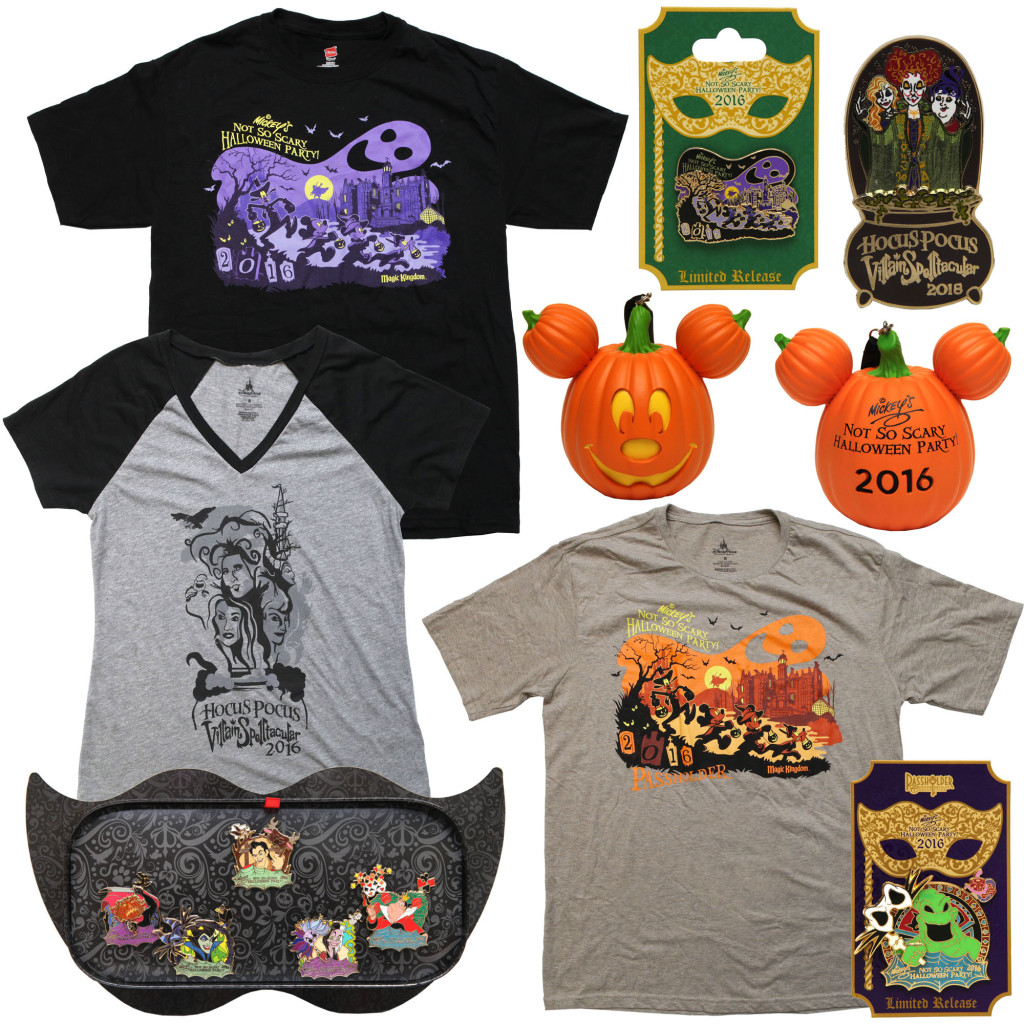 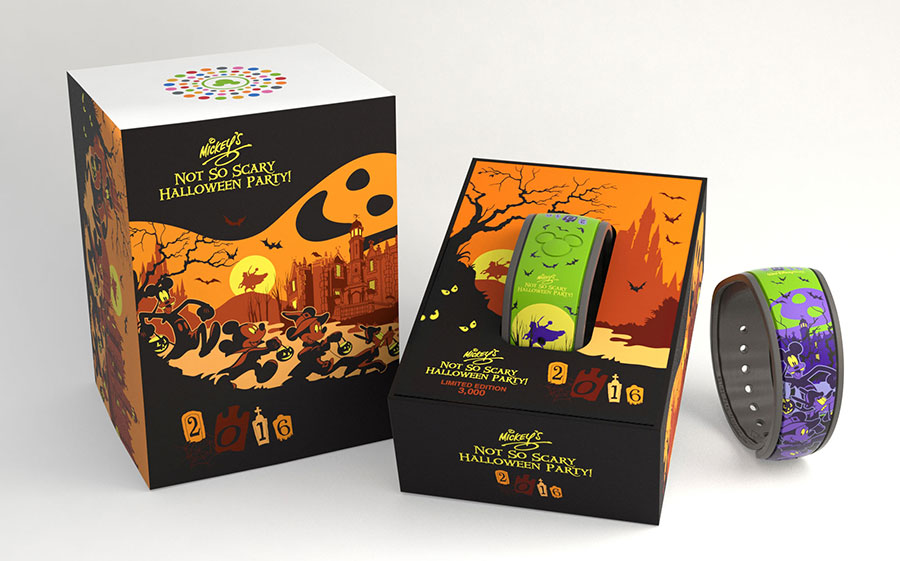 August 31-September 4 – Learn more about fragrances and cosmetics by Givenchy in the Plume et Palette shop at France Pavilion in World Showcase.