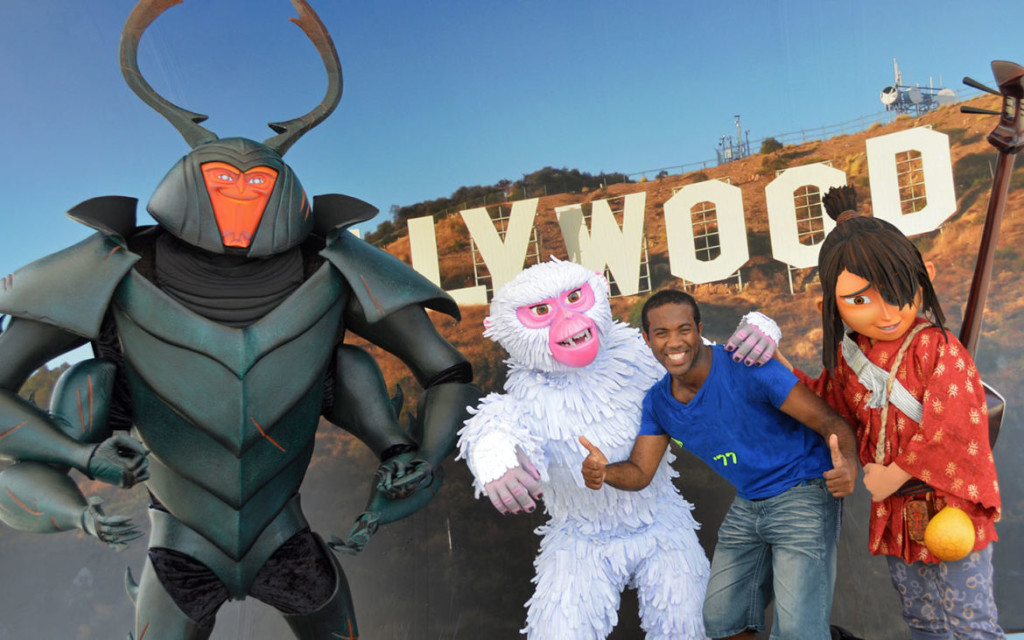 Telling larger than life stories is one thing, but living them is another. Now you can meet Kubo, Beetle and Monkey from Kubo and the Two Strings at Universal Studios Florida this summer for a limited time through August 19.

From the creators of The Boxtrolls and Paranorman comes a story of Kubo, a scrappy, shamisen-shredding 12-year-old with magical powers he’s only beginning to unlock. Kubo joins forces with Beetle (part samurai, part insect and all warrior) and Monkey (a loyal guardian and fierce protector) on a quest to save his family.

Kubo, Beetle and Monkey make daily appearances at the Character Party Zone, just outside Universal Orlando’s Horror Make-Up Show in Universal Studios, as well as on the title float during Universal’s Superstar Parade at 7pm each night. 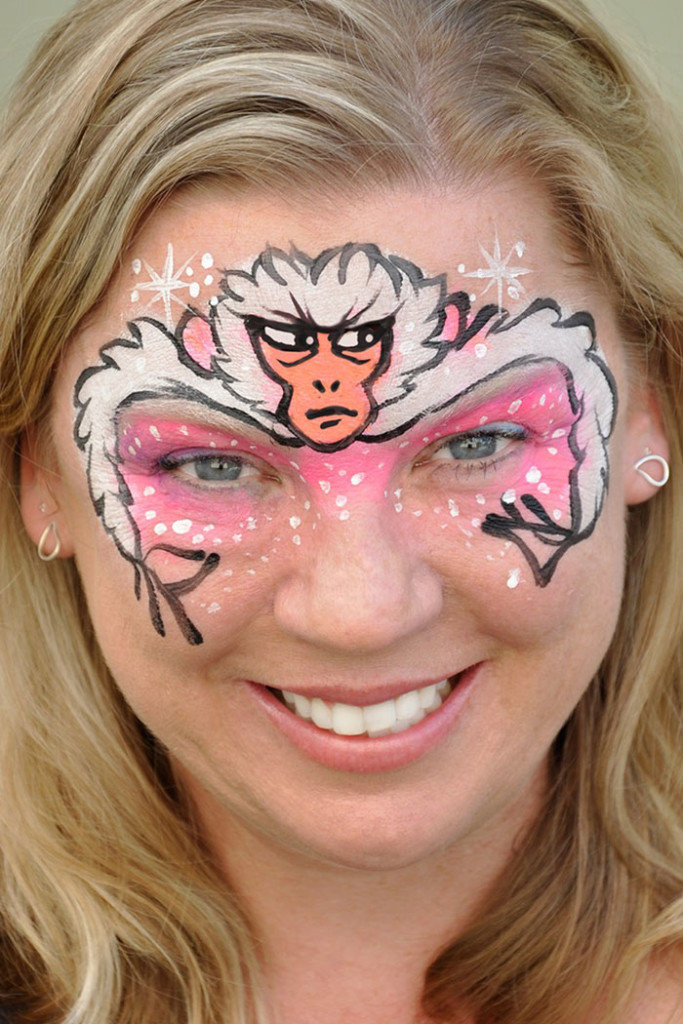 Be sure to check out the face paint stations throughout Universal Studios and Universal’s Islands of Adventure, where you will be able to choose from designs of each character and rock your favorite all day long!

Kubo didn’t choose how his story began. But on August 19, he will decide how it ends. While you’re waiting for the quest to begin, enjoy the trailer below then come out to meet Kubo and his friends at Universal Studios Florida.

Are you going to meet Kubo and The Two Strings Characters at Universal Orlando Resort this summer?