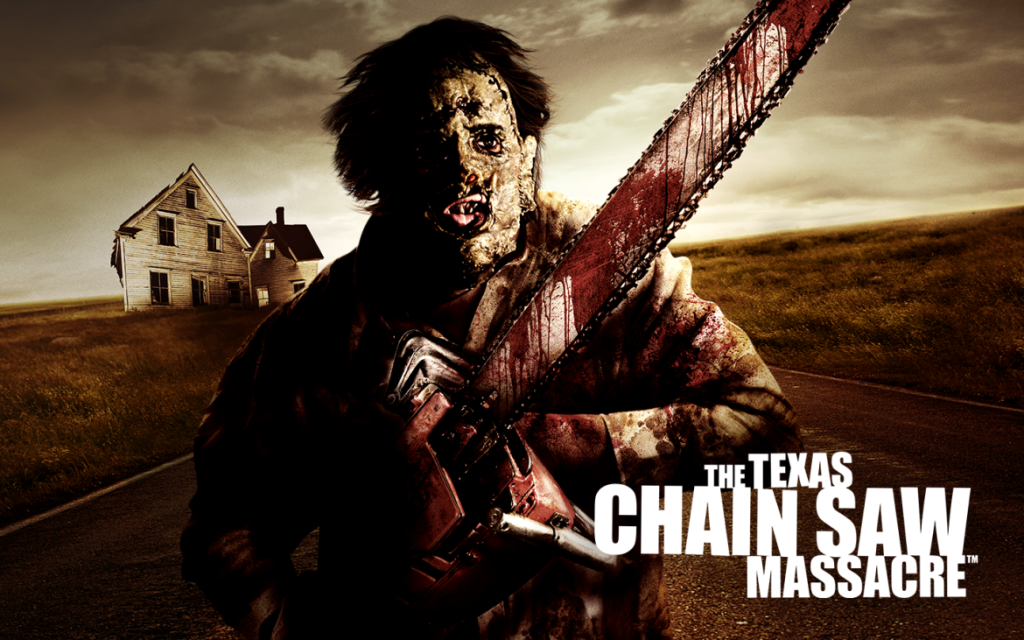 The Texas Chain Saw Massacre at Halloween Horror Nights 26 will be an all new haunted maze in 2016. The entire creative team of Universal Orlando’s Halloween Horror Nights has a library of films that have permanently etched their initials in our collective psyche. Tobe Hooper’s The Texas Chain Saw Massacre is certainly one of those films and this year, we’re bringing the original 1974 classic to life in an all-new haunted maze.

It’s a film that if made identically today, it wouldn’t compare to the original. Yes, today’s version would be gorier and with artistic camera moves and edits. But the 1974 original’s grit and journalistic style is what makes it so terrifying; it’s what makes it feel so real.

And I’d be willing to bet this film is the reason a chainsaw’s iconic roar is frightening to so many people.

The film features very little gore, instead focusing on the psychological nature of this warped family. I’ll never forget watching it over at my buddy’s house in middle school. Sally’s ordeal of being captured by this maniacal family is never more pungent than when the family’s near-dead, corpse-like grandfather is attempting to limply bash Sally in head. The family’s sheer joy at this sickening display was indelible.

But nothing can equate to the late, great Gunnar Hansen’s portrayal of the killer, Leatherface. You can see the maniac but also the layers of innocence deep down, that this chainsaw-wielding murderer is a product of his upbringing. Leatherface is a feral character with hints of sadness and humanity. Gunnar brought this to the role and no one has yet to duplicate his performance.

As creators of Halloween Horror Nights, we have the privilege of bringing to life many popular horror films. Every now and then, we are able to replicate one that forged the reason horror has become such a factor in many of our lives. The original The Texas Chain Saw Massacre is undoubtedly on that short list.

Like all of you, the horror fan in me is looking forward to reliving this story and entering that dilapidated Texas farmhouse. The anticipation of coming face-to-face with a horror legend and having my screams drowned by that saw blade is just as prevalent now as when I first witnessed this amazing horror film decades ago.

Contact Siera at 734-771-1290 or siera@destinationsinflorida.com today for more information or your free, no obligation quote.