New! Limited Time Magic -­ Take a Walking Tour at Disney’s Animal Kingdom Park ­November 4 to November 8, 2013: Go wild on an exclusive backstage tour of Disney’s Animal Kingdom Park, courtesy of Limited Time Magic—experience the grounds of the park through the eyes of either a zookeeper or a veterinarian, all while walking about several behind-­the-­scenes areas! As the tour begins, half of the group will follow Animal Programs to get a glimpse of animal housing while the other half tags along with Animal Health to check out the state-of-­the-­art animal medical center. If you’re lucky enough, you may even see a wild animal in the backstage environment! With only one tour per day, space is extremely limited. Signups took place via Disney Parks Blog. 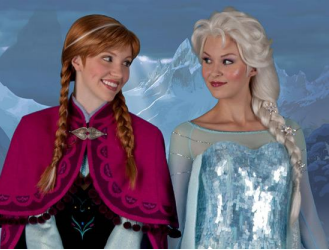 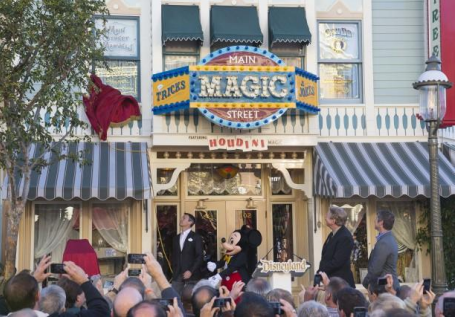 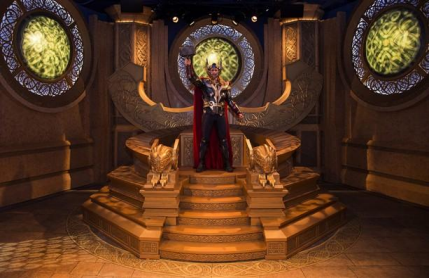 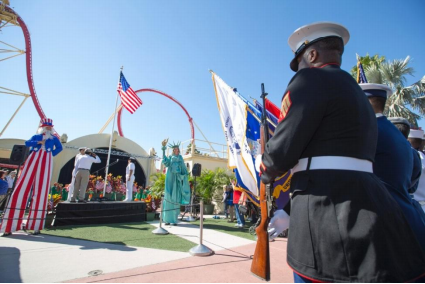 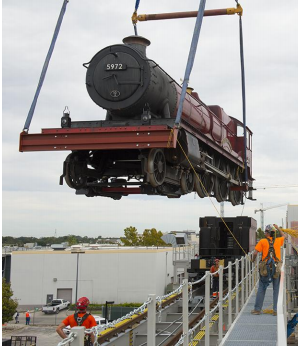 Siera is a travel agent with Destinations to Explore. She would love to help you plan your next vacation at no cost to you. Request a free, no obligation quote on the right side of the page or email spreadingmagic@gmail.com for more information!