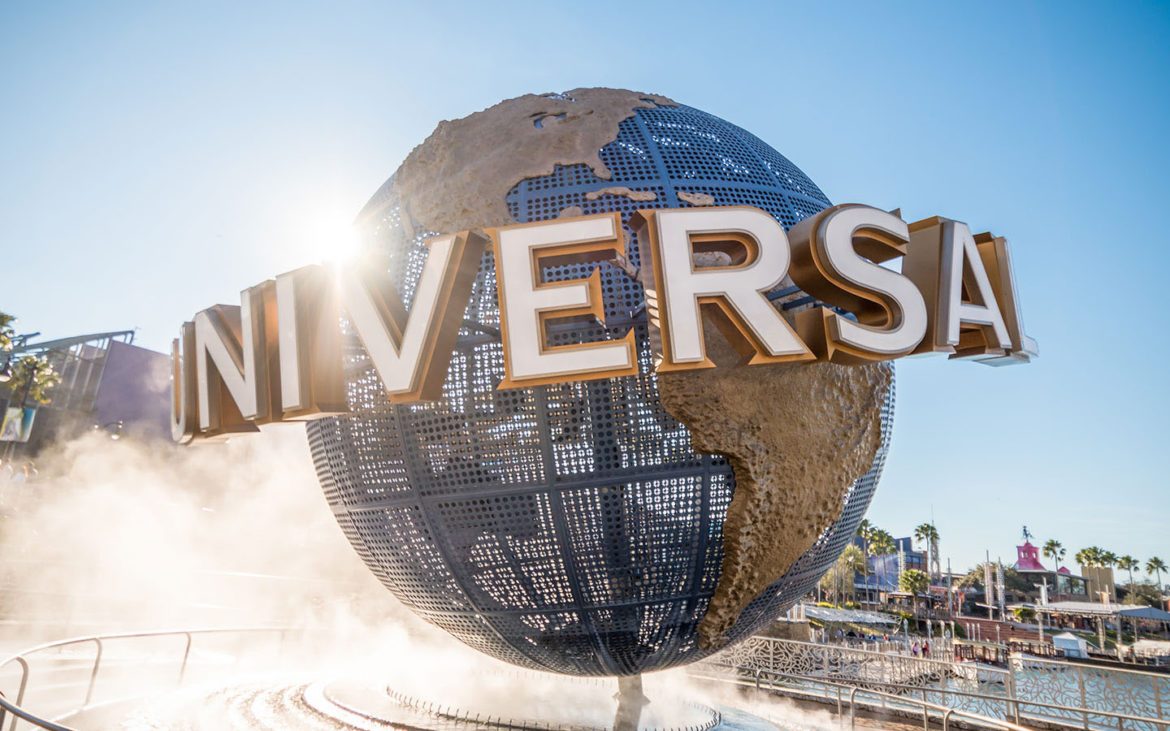 With an amazing 2017 behind us—did someone say Universal’s Volcano Bay AND Race Through New York Starring Jimmy Fallon AND an entirely new Holidays?—there’s no slowing down in 2018. From grand openings to upcoming announcements, here’s a quick look ahead at what you can expect for a 2018 Universal Orlando Resort vacation. 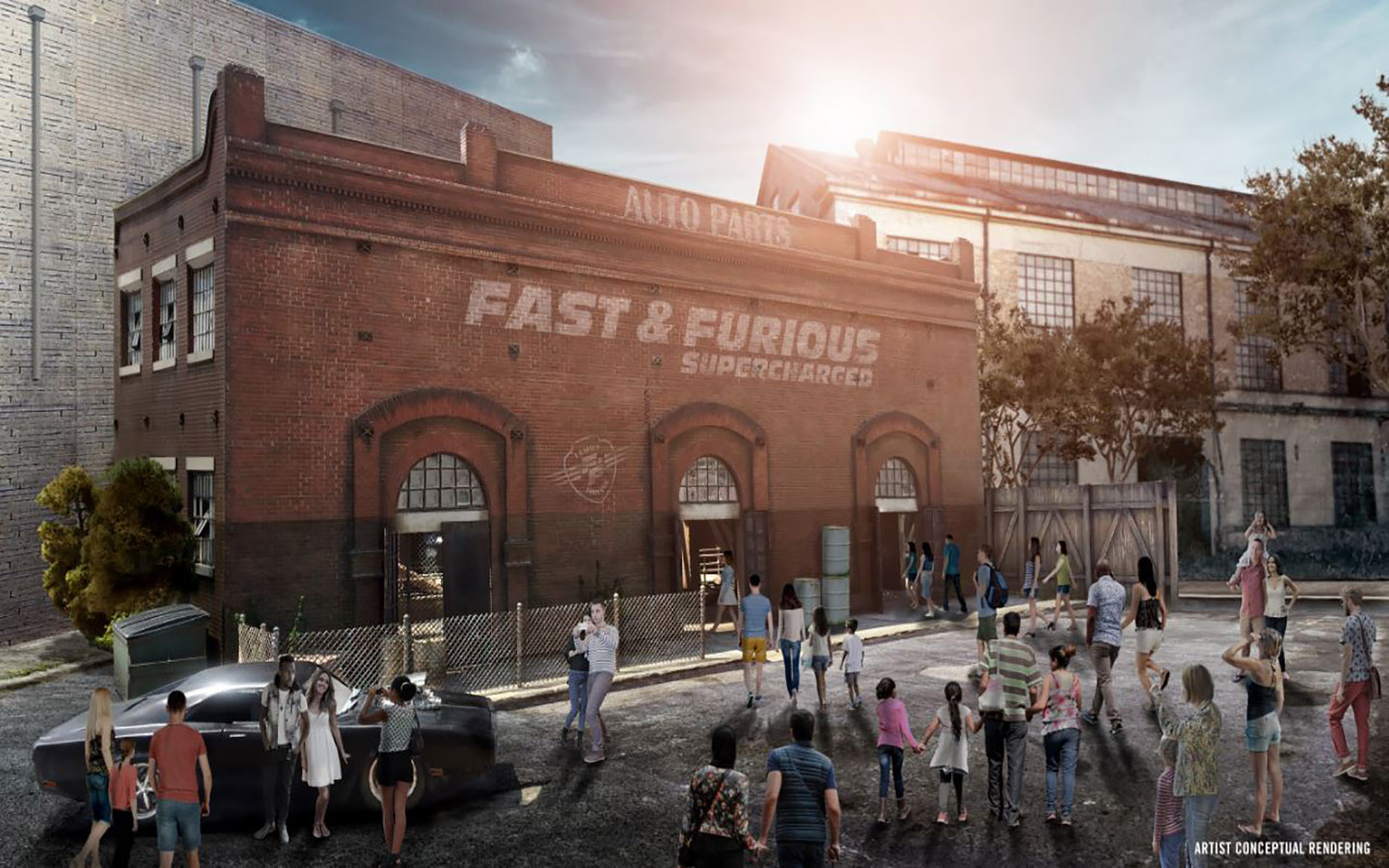 The latest installment of the Fast & Furious franchise isn’t in your local cinemas or streaming on your favorite device. It’s a big, bold ride—and it’s right here at Universal Studios Florida. Jump in alongside your favorite Fast characters in a crazy chase scene that feels like it’s right out of the movies. The attraction is also filled with cars and props from the movies, perfect for that selfie on your IG. 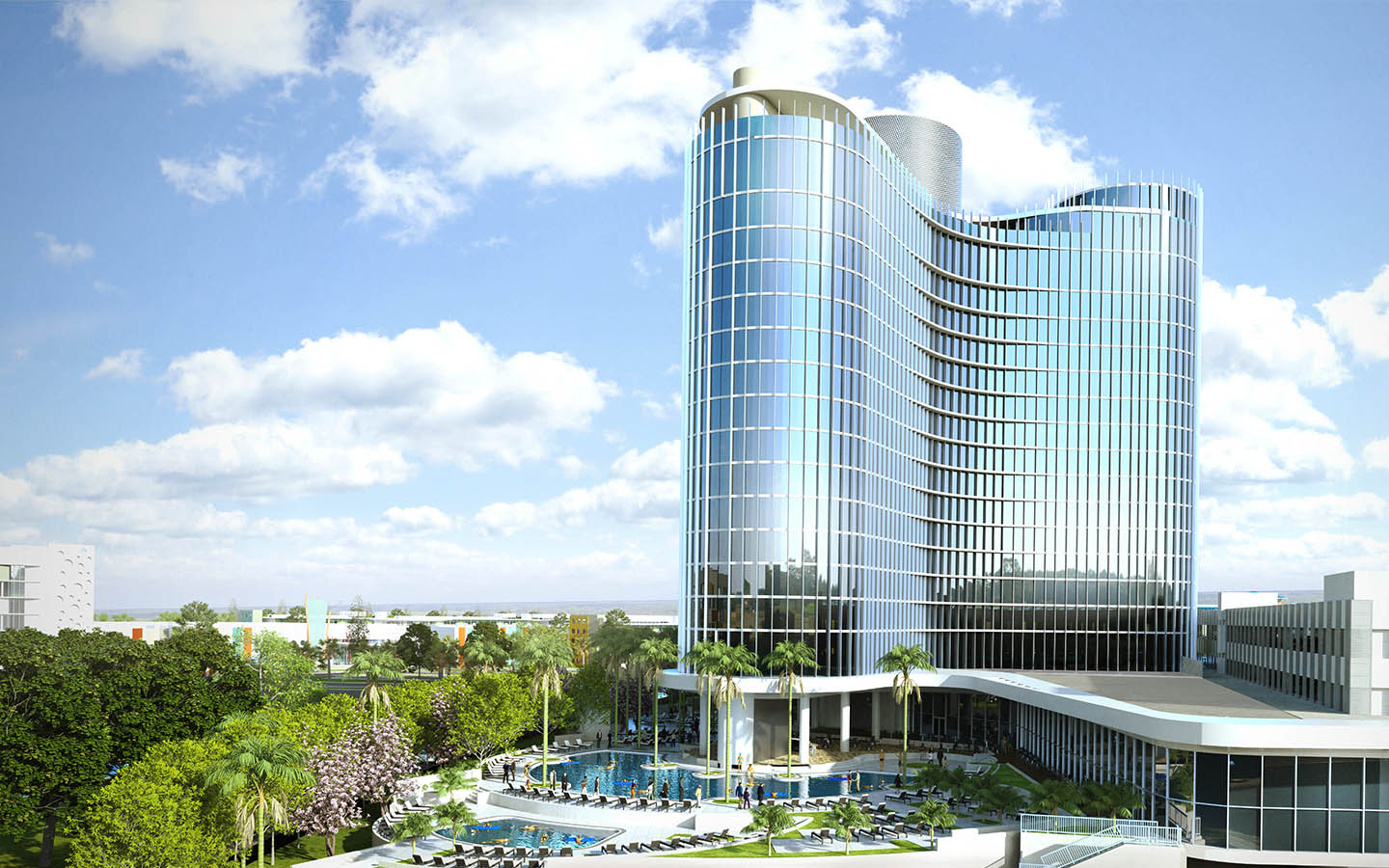 If you’re looking for modern, sleek and perfectly-priced accommodations while you’re here, look no further. Our sixth hotel welcomes you this August. You can already book a room and start dreaming about the views out your floor-to-ceiling windows, the sparkling pool and our first rooftop bar.

Perched 17 stories up in the air, you’ll enjoy striking, panoramic views of all three theme parks. You’ll be able to look out over the iconic Hogwarts Castle, the twists and turns of Hollywood Rip Ride Rockit roller coaster, and the tropical oasis of Universal’s Volcano Bay.

Beyond the rides and shows, your favorite events will be back this year! A Celebration of Harry Potter and Mardi Gras are just around the corner, but here are a couple more to look forward to. 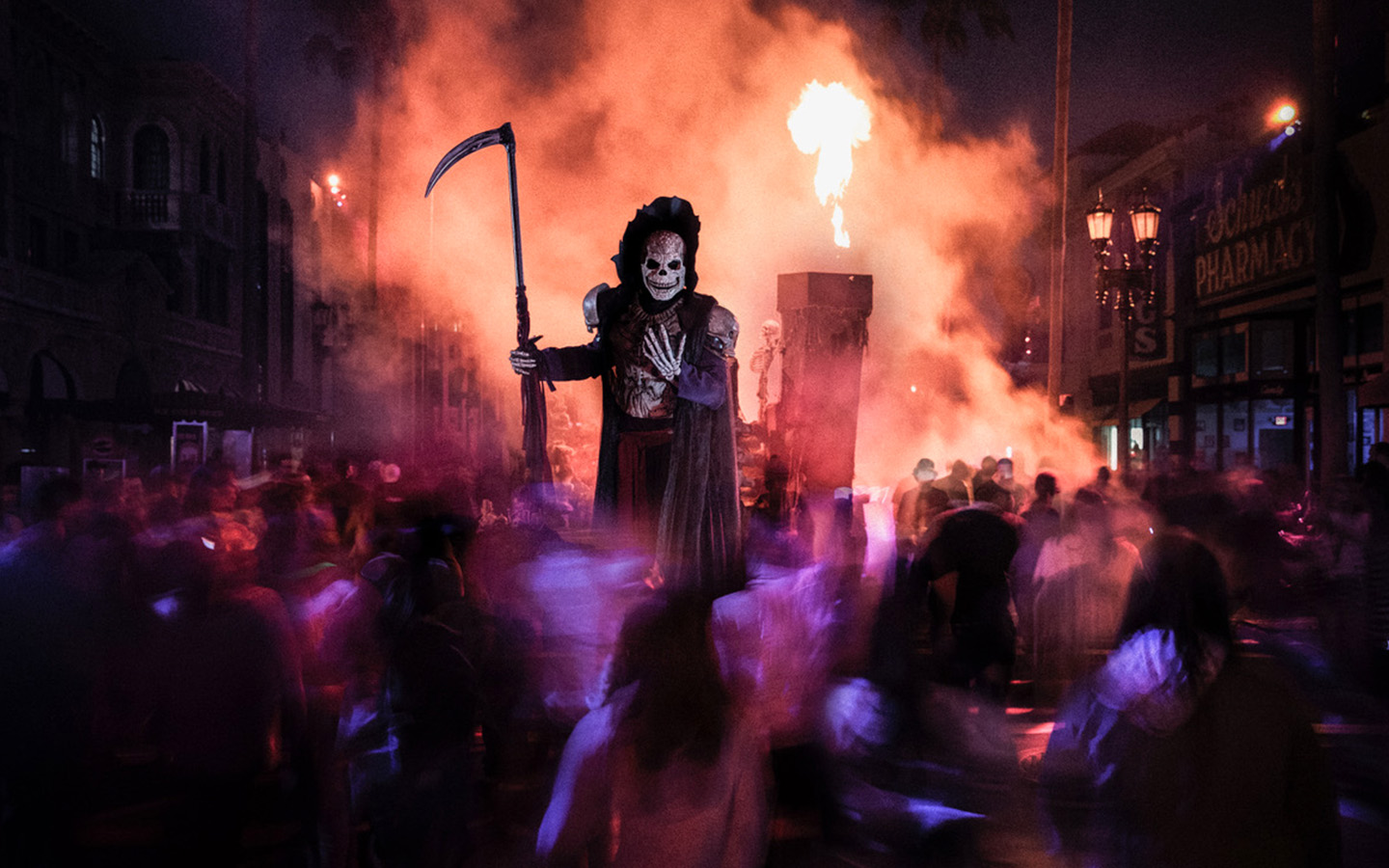 The world’s premier Halloween event will return for it’s 28th straight year at Universal Orlando. When this event ends, guests always wonder, “How will Universal top this next year? There’s no way.” But then those demented geniuses go off and do it. Can’t wait to see the terrifying houses, scarezones and shows they scare up for us. 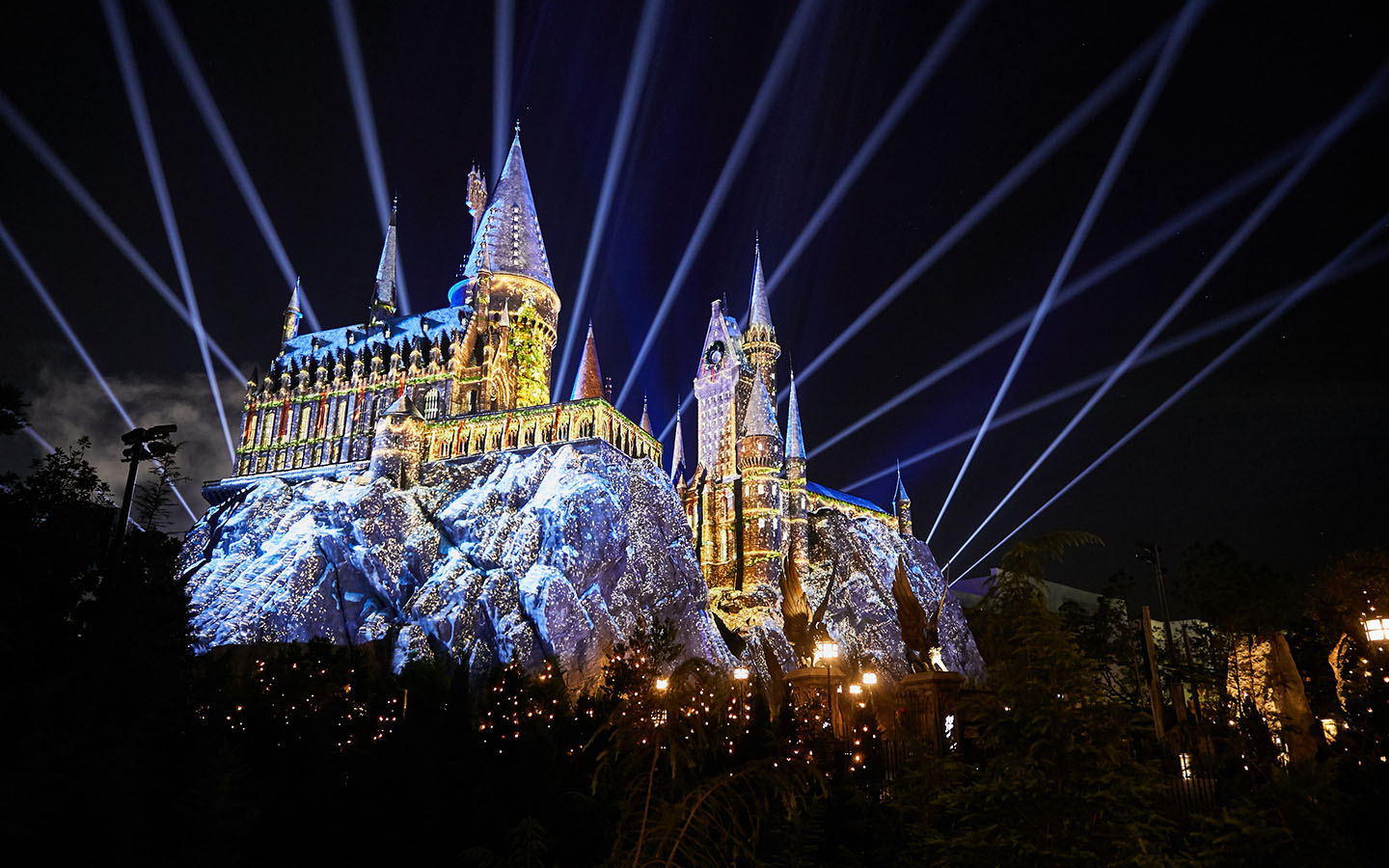 2017 brought all-new décor, live shows and an incredible music and lighting spectacle on Hogwarts Castle with Christmas in The Wizarding World of Harry Potter. It also included an all-new Universal Holidays Parade Featuring Macy’s with entirely new balloons and floats. And all that’s on top of the fun of Grinchmas, Mannheim Steamroller performances and holiday cheer all around.

Well, it’s all coming back again this year for more holiday merriment and mischief. Consider your holiday travel plans booked.

Even though Universal hasn’t given us too many details for the other exciting plans coming in 2018 and beyond, here’s a quick recap of what we do still have to look forward to!

Whew! There’s a lot to look forward to during a 2018 Universal Orlando Resort vacation, that’s for sure.