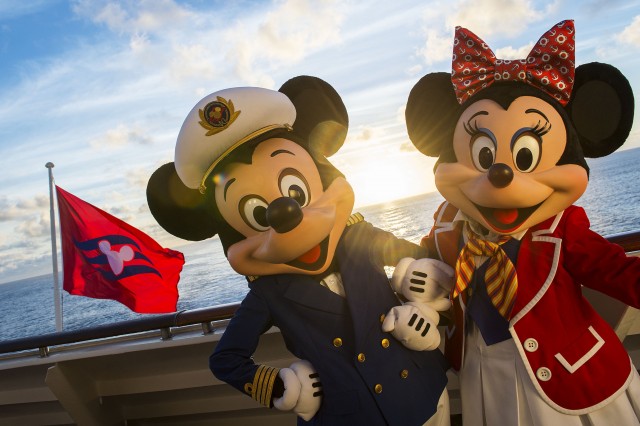 Disney has just released the Disney Cruise Line itineraries and prices through August 2015. There are many benefits to booking your 2015 Disney Cruise Line vacation now! Here are the top 5 reasons why you should book your cruise now:

5. Dining- Disney Cruise Line offers main seating and second seating for dinner every evening. As you can imagine, main seating always fills up quickly so you can guarantee your preferred time now!

4. Time to save- After you take care of your deposit, you will have months to save and put money towards your vacation since most cruises don’t have to be paid in full until 75 days prior to departure!

3. New itineraries- Disney Cruise Line has added new itineraries and destinations for 2015. For the first time, you can visit Norway and see the land that inspired Disney’s hit film, Frozen.

2. Availability- You will have the greatest number of staterooms to choose from the sooner that you are able to book. Also, since inside staterooms are the most limited, these book the fastest!

1. Cost- The earlier you lock in your rates, the cheaper they are! The rates on Disney cruises only tend to increase in price as you get closer to the sailing date. Plus, we offer continuous discount watching to make sure you get the best rate possible! 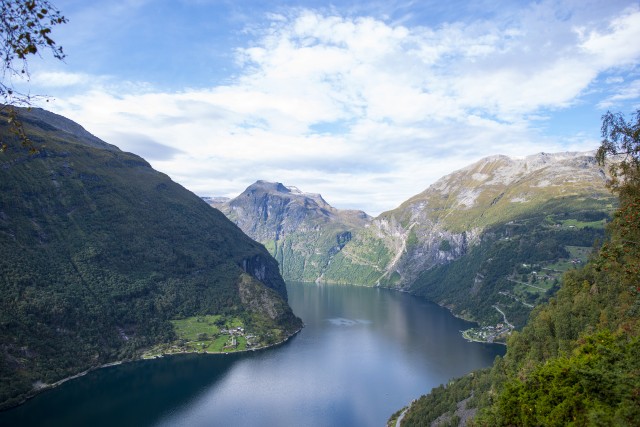