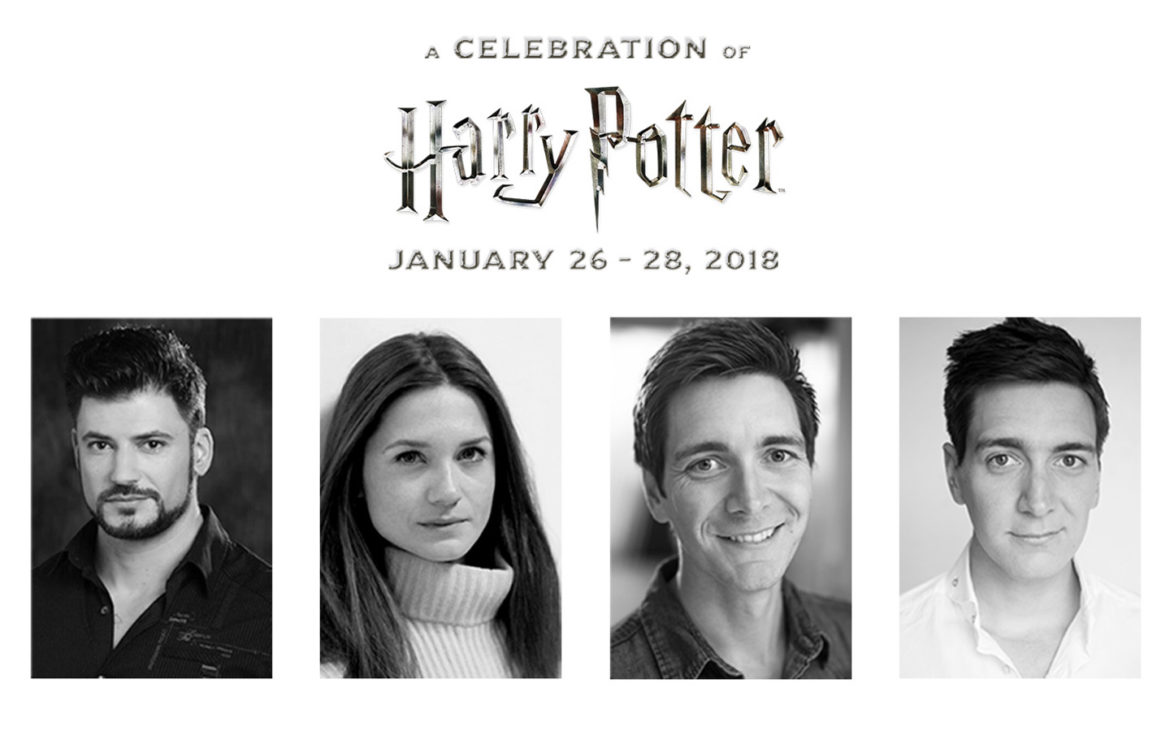 Hold on to your Hippogriff because we have more details to announce for Harry Potter fans’ favorite event, A Celebration of Harry Potter 2018.

I’m so excited to share with you that Bonnie Wright (Ginny Weasley) is joining the Harry Potter film stars line up for next year’s event!

There will also be new content and returning fan favorites for witches, wizards and Muggles to enjoy at the Harry Potter Expo. You’ll be able to step into J. K. Rowling’s Wizarding World with: 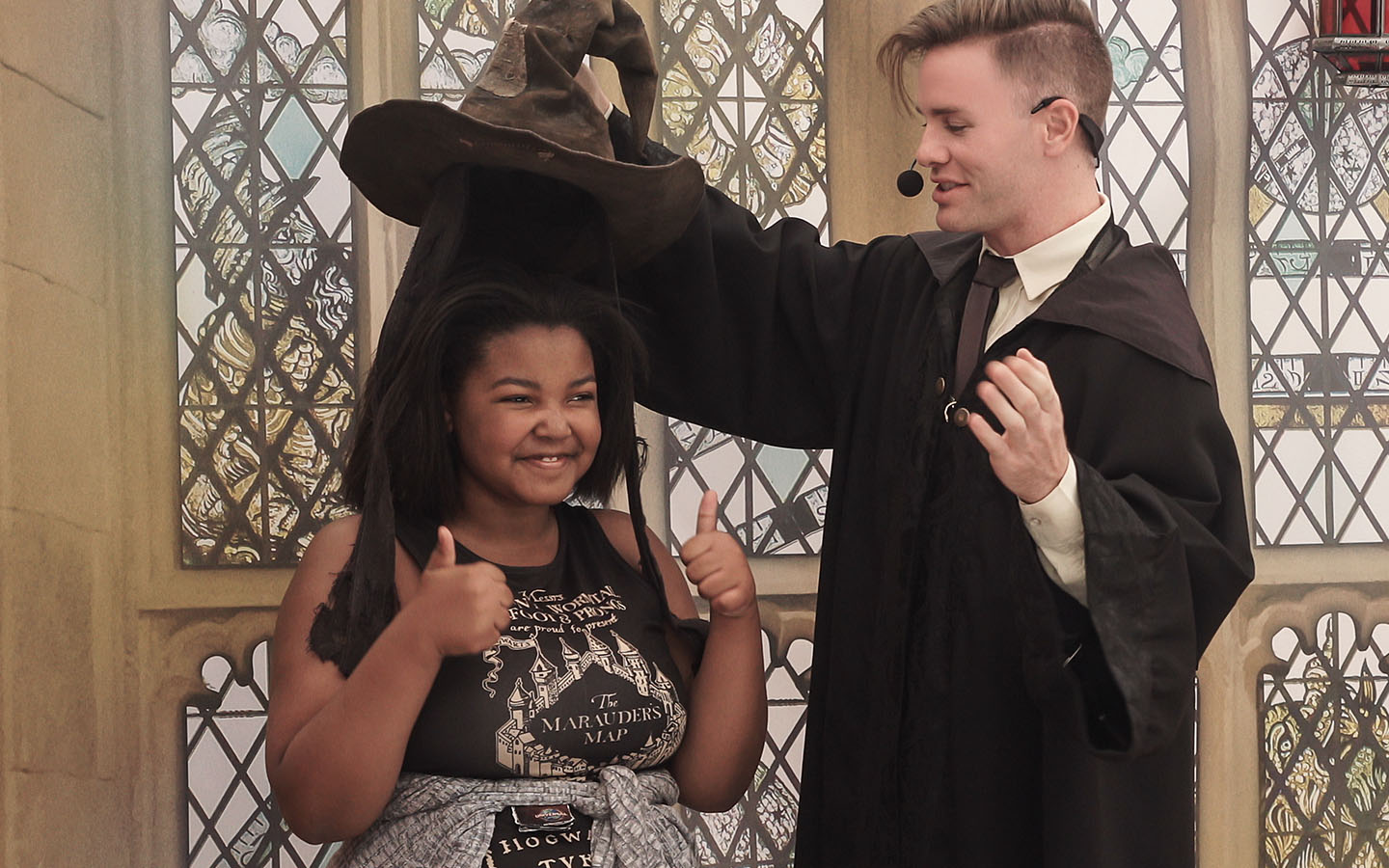 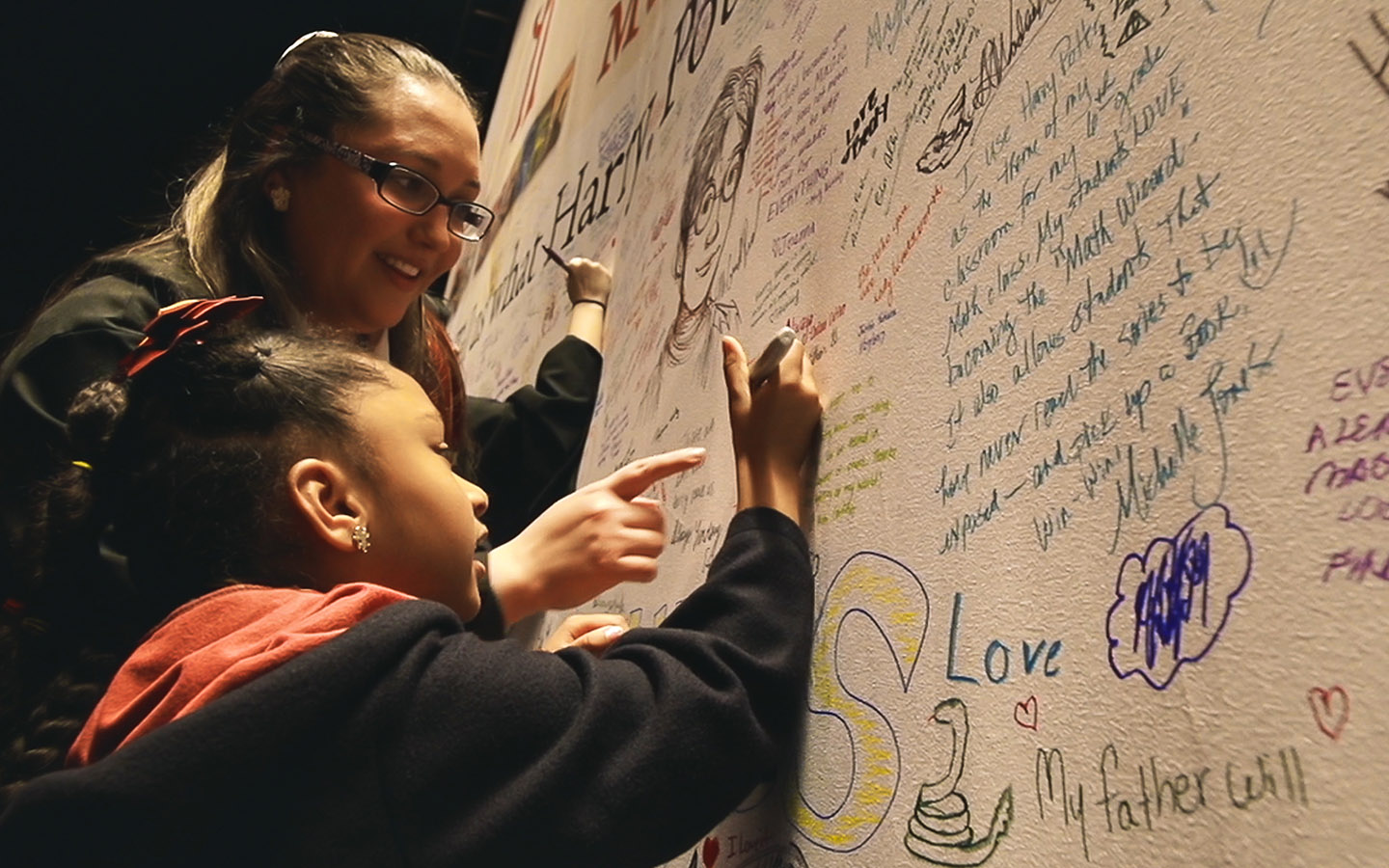 Get ready for three brand-new panels you won’t want to miss:

So, what are you waiting for? Grab your house robes and wands, and book your vacation package today for A Celebration of Harry Potter 2018.