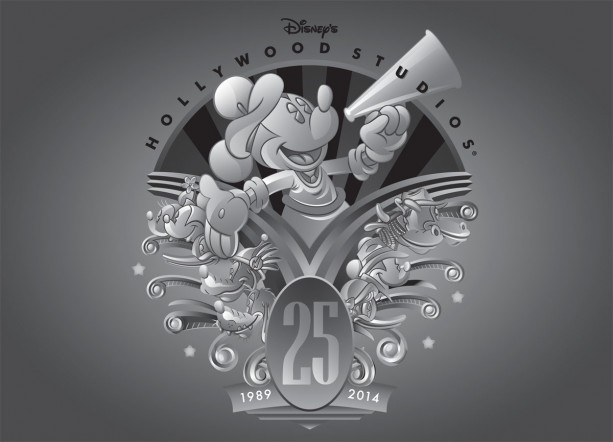 All of these special events and entertainment in honor the 25th anniversary are included in regular theme park admission to Disney’s Hollywood Studios.

25th anniversary commemorative merchandise will also be available for purchase while supplies last. A delicious treat, a 25th Anniversary Chocolate Nutella Cupcake, will be sold at quick service dining locations throughout Hollywood Studios during the day as well.