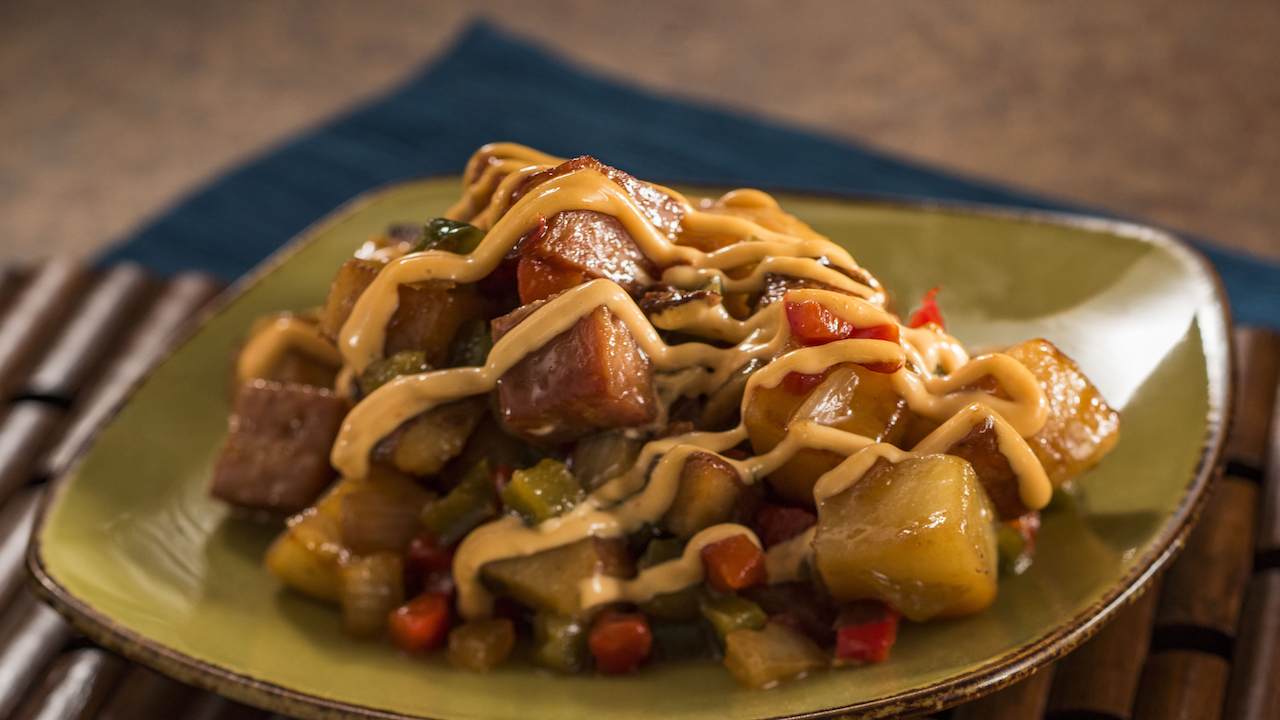 Walt Disney World Resort guests are invited to join the fun when the Epcot International Food & Wine Festival turns 22 from Aug. 31-Nov. 13, 2017.  On Oct. 1, Epcot will celebrate its 35th anniversary, and this year’s festival will feature, for the first time, 35 global dine-around marketplaces. Guests will discover delicious ethnic and specialty cuisine, refreshing new beverages and more concerts and musical acts than ever.

The record 75-day festival at Disney’s Epcot theme park will include five new Future World marketplaces featuring fresh culinary concepts to pair with select wines, beers, cocktails and other beverages.  ABC’s Emmy Award-winning lifestyle series, “The Chew,” will broadcast from the festival for the third year and will again showcase dishes inspired by “The Chew” show hosts. The festival is believed to be the largest food and wine event of its kind in the world.

Here are some fun facts about the 22nd festival celebration.