This summer, the Walt Disney World Resort in Florida is bursting with a monstrous lineup of unforgettable thrills and entertainment!

New and Fresh Experiences
This summer, you can delight in new additions and enhancements for a monstrous summer at Disney World, including:

Monstrous Surprises Around Every Corner
Be on the lookout for Mike and Sulley from the new Disney•Pixar film Monsters University. They’re scaring up all kinds of surprises throughout the summer at Disney World.

Plus, don’t forget to check for Limited Time Magic opportunities that may be available during your vacation—just a little extra pixie dust to make your vacation extra magical!

It’s not too late to plan your summer vacation and enjoy the monstrous summer at Disney World! You’ll be in for some colossal fun! Email spreadingmagic@gmail.com for more information! 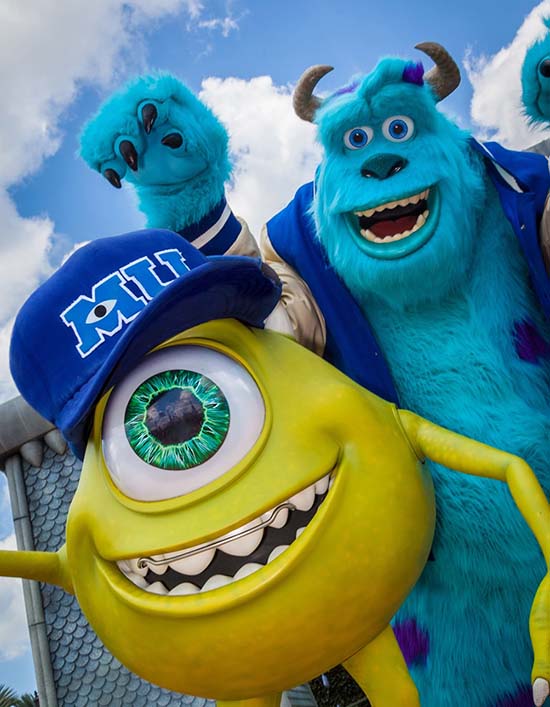 The Monstrous Summer at Disney Parks kicked off May 24 with a 24-hour celebration on both coasts. The parties featured a colossal lineup of unforgettable experiences, including entertainment enhancements celebrating the characters of “Monsters University.”

It’s not too late to enjoy the Monstrous Summer at Disney Parks! There is a special offer for up to 30% off resort rooms at Walt Disney World this summer!

Email spreadingmagic@gmail.com for your free quote for your next Disney Parks vacation!