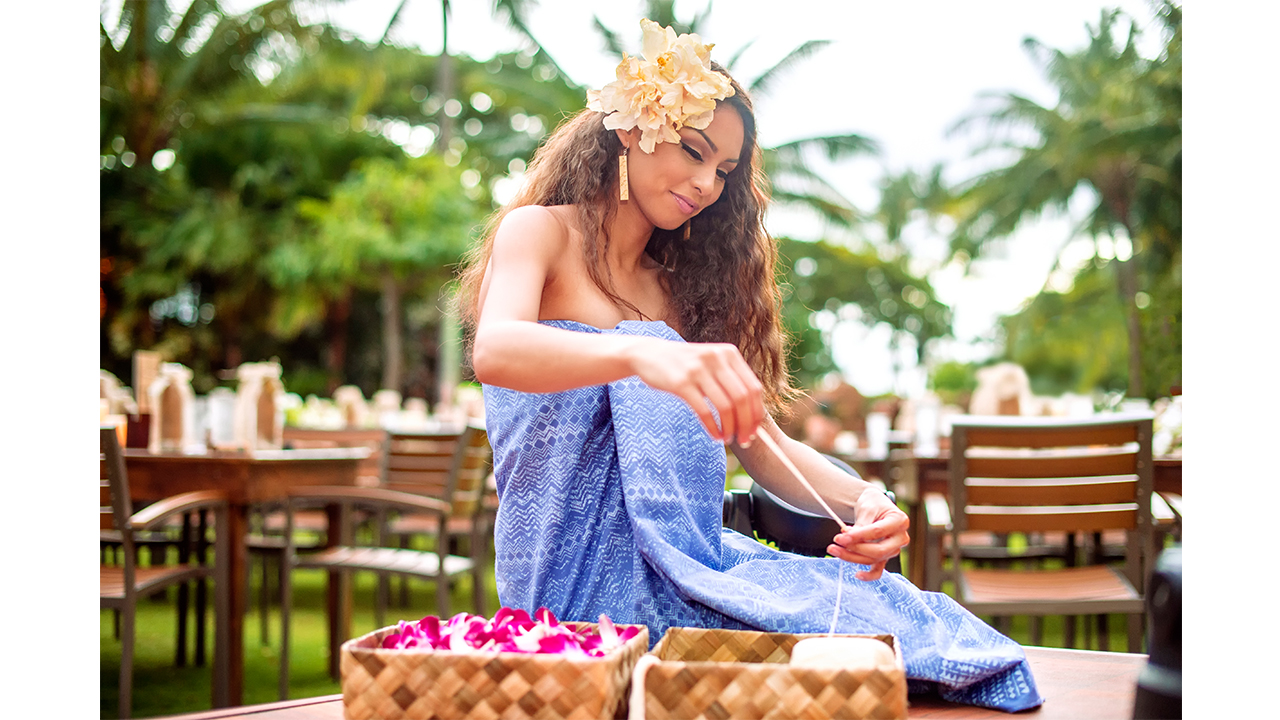 One of my favorite parts of KA WA‘A lu‘au at Aulani Resort actually happens before the show. When guests arrive for the luau, they will be greeted by hosts and hostesses with a special lei. Then, guests will be encouraged to mingle around the resort’s Halawai Lawn as live music and performers set the tone for the evening. Also available during this time are various traditional arts and crafts at Aulani’s Ka Wa’a luau for guests to not only observe, but also participate. 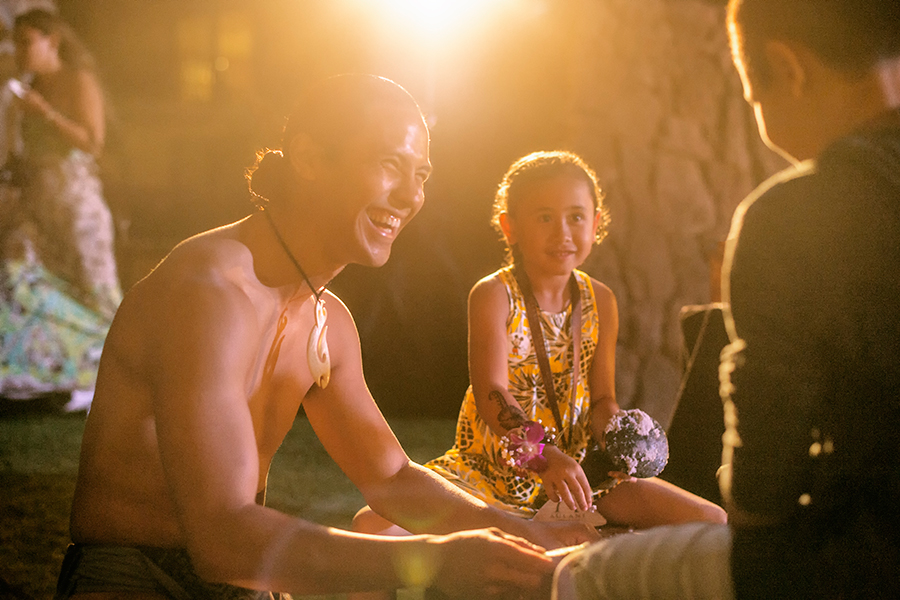 Be sure to check out the following Hawaiian arts and crafts at Aulani’s Ka Wa’a Luau:

Na Pua U‘i (The Pretty Flowers): You’ll learn the traditional art of stringing lei (or flower garlands) together, creating your very own to adorn your neck or wrist. Or, you can present the lei as a special token of aloha to a loved one.

Pa‘i ‘Ai (Pounded Taro): After observing the traditional mashing of cooked taro into a thick paste called pa‘i ‘ai, join in and experience the effort it takes to make poi the traditional way.

Kakau (Tattooing): Pick a kakau design and have a local artisan draw by hand on your arms, legs or even face! You’ll experience a contemporary take on the painstaking age-old practice of a traditional body art.

KA WA‘A lu‘au is offered on Tuesday, Wednesday, Friday and Saturday evenings at Aulani Resort. What activities are you looking forward to experiencing? 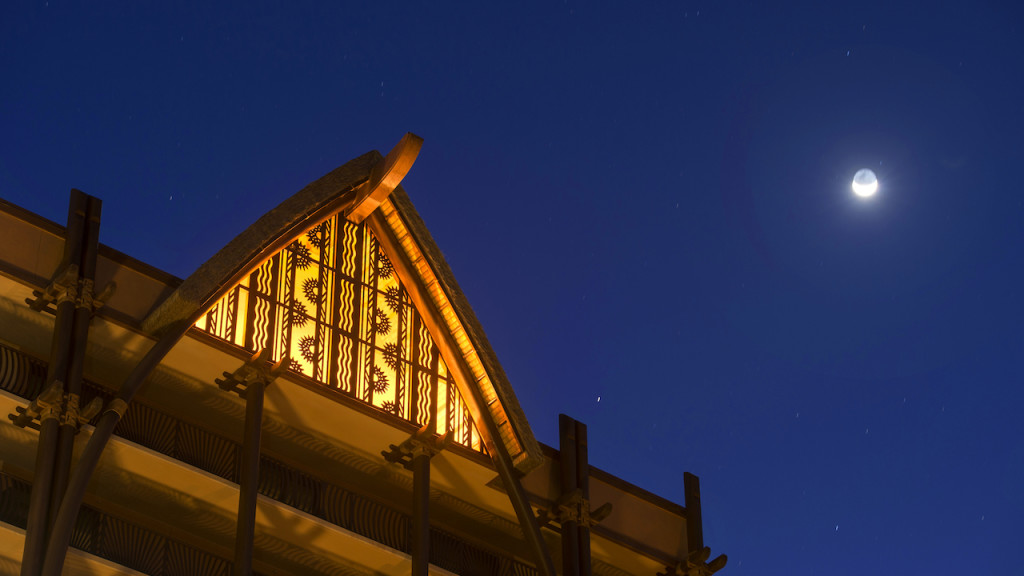