Get ready to let your inner-villain out because Disney Villains After Hours 2020 is coming back! That’s right, this popular after-hours event will be returning to Magic Kingdom Park on select nights February 7 through July 10, 2020. This special nighttime event showcases some of your favorite Disney Villains and lets you experience the park for an additional three hours after it closes. Throughout the night, you can enjoy frightfully fun entertainment, photo ops, low wait times, and of course, SPECIALTY EATS AND TREATS!

Check out all of the wickedly delicious bites you’ll be able to find throughout the park. Each of these treats are exclusive to this event, so if this list is making you hungry, be sure to grab your tickets today by visiting the Walt Disney World Resort website!

Are you attending Disney Villains After Hours 2020? Which one of these treats are you most excited to try during your Disney World vacation?

If you’re looking for a list of the best things to do at Walt Disney World Resort, you came to the right place! Disney Special Event Tickets are one of my favorite things to take advantage of at Walt Disney World Resort, offering a unique immersive experience in the Disney parks. Depending on the event you choose, this is a chance to enjoy some of your favorite attractions with less wait time or celebrate the holidays – Disney style! Whether you are planning your first Walt Disney World Resort vacation or a returning guest, these events are a great way to get the most out of your trip. Keep reading to discover which special after-hours event is right for you!

1. For Nature Lovers: Disney After Hours at Disney’s Animal Kingdom

Looking for more ways to celebrate the release of “Toy Story 4” this summer? Disney H2O Glow Nights is the event for you! From Toy-story themed menu items to character greetings with your favorite Toy Story pals, this one-of-a-kind glow party brings “Partysaurus Rex,” to life and lets you experience Typhoon Lagoon attractions under the stars.

This summer, Disney’s most notorious villains are taking center stage at Magic Kingdom Park! Disney Villains After Hours will feature a tempting array of villain-inspired treats, special branded merchandise, the all-new night show, “Villains Unite the Night” and Maleficent the Dragon. Check out this complete list of the unique experiences this event has to offer.

4. For Adventure Seekers: Disney After Hours at Disney’s Hollywood Studios

From Fantasyland to Tomorrowland, there is so much to explore in the Magic Kingdom Park.  Disney After Hours at Magic Kingdom Park allows you to enjoy more than 25 of Disney’s iconic attractions and character greetings including Space Mountain, Seven Dwarfs Mine Train and Peter Pan’s Flight with less wait times.

There is nothing quite like watching an enchanting “snowfall” in Florida. In my opinion, the most wonderful time of the year is even more magical when spent at the happiest place on earth! At Mickey’s Very Merry Christmas Party there is no shortage of holiday cheer, Yuletide traditions and beloved Disney characters.  And debuting this year, an all-new holiday firework show, “Minnie’s Wonderful Christmastime Fireworks.”

Ready to experience the Disney parks like never before? Plan to purchase your tickets early to save on these awesome special ticket events at Disney World. 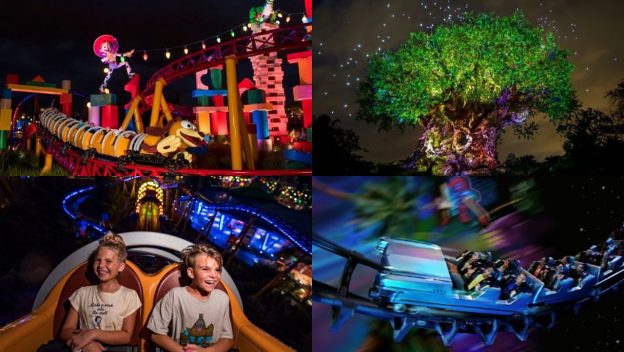 Disney After Hours events have been a huge hit with Walt Disney World Resort visitors. As a result of the success of Disney After Hours, more event nights are now set for Magic Kingdom Park, and for the first time ever, Disney’s Hollywood Studios and Disney’s Animal Kingdom will join in on the fun!

Disney After Hours events are an opportunity to experience the magic of a Disney theme park for three hours after regular park hours, which means little-to-no wait for attractions, experiences and character greetings! You can even enter the park early – at 7 p.m. on your event night – before Disney After Hours begins. Ice cream, popcorn and select beverages are also included in your Disney After Hours admission, which is a separately priced ticket from daytime park admission.

Here’s what to expect at each park: 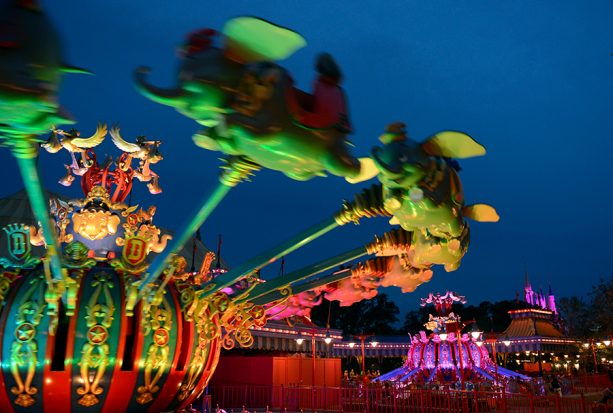 Tickets are currently available for Disney After Hours at Magic Kingdom Park at DisneyWorld.com/DisneyAfterHours. 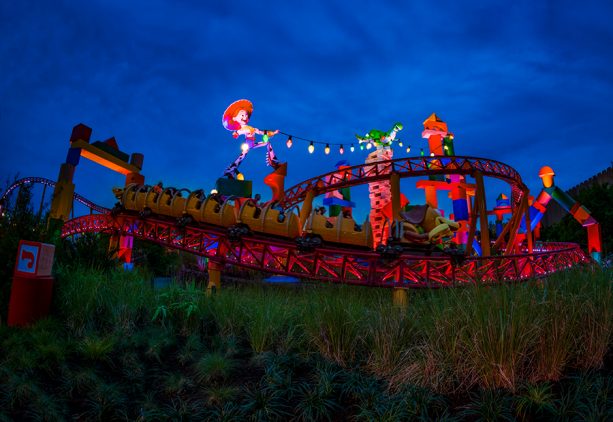 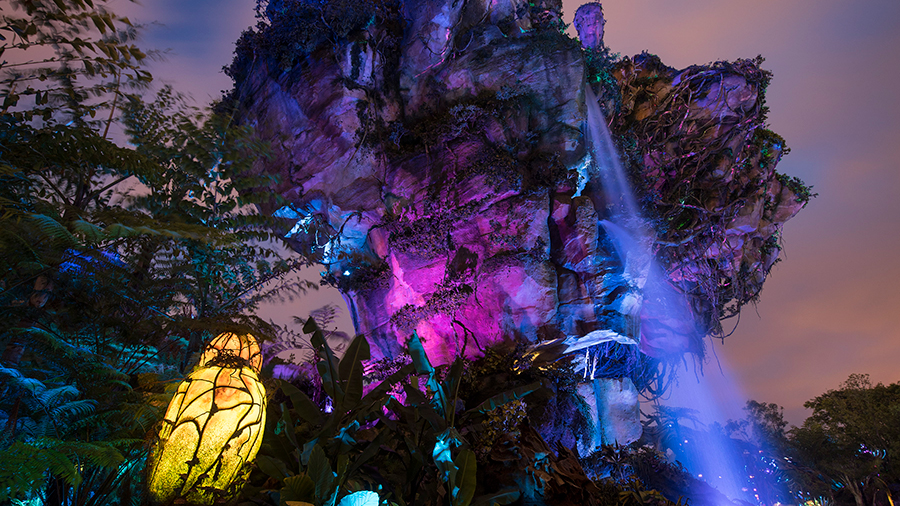 Tickets for Disney After Hours events at Disney’s Hollywood Studios and Disney’s Animal Kingdom are now on-sale through the Disney Reservation Center by calling 407-939-7795.