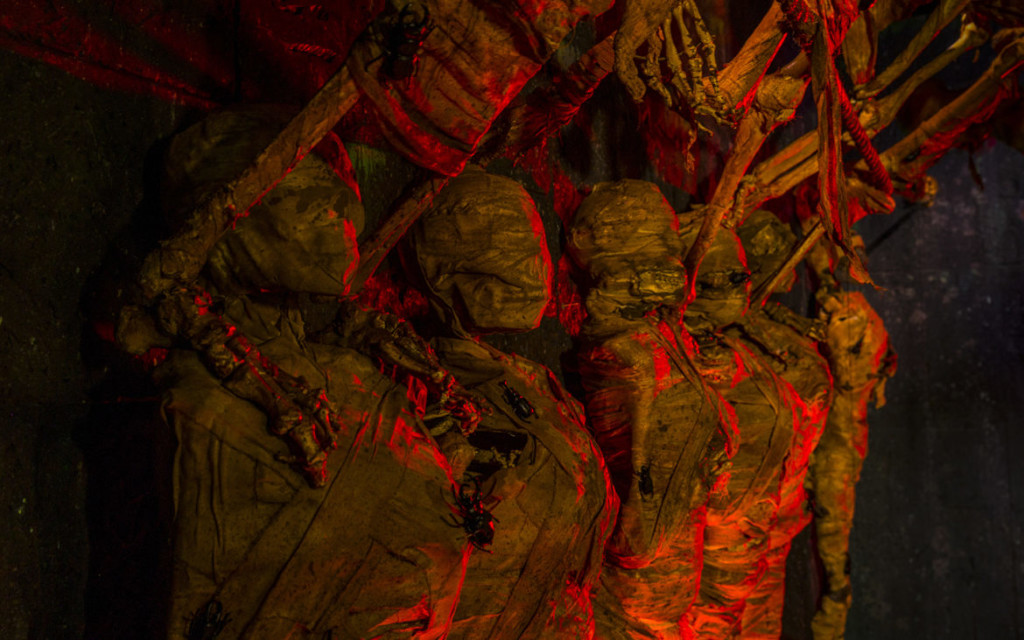 While Jack’s away, Chance has unleashed the horrors of her imagination. Her twisted delusions and reality are continuously blurred in a 3D playground of carnage. When the music box plays, the world shifts to her sinister theatre of the mind. But when the alarm starts ringing, Chance is thrown back into the brutal reality of her incarceration.

When lightning strikes, the curse of Lightning Gulch comes to life and this ghostly town appears. These doomed souls—who once went searching for gold—found death and destruction. And now they seek others to join them. As thunder cracks, flashes of lightning will lead your way through this treacherous wild west nightmare. Good luck!

Tomb of the Ancients

An ancient evil has surfaced and immortal beings from the past have returned to rule mankind. It was only a matter of time until “The Ancient Ones” were unearthed. Now these makers of chaos are loose from the pits of hell—and the whole world will pay. 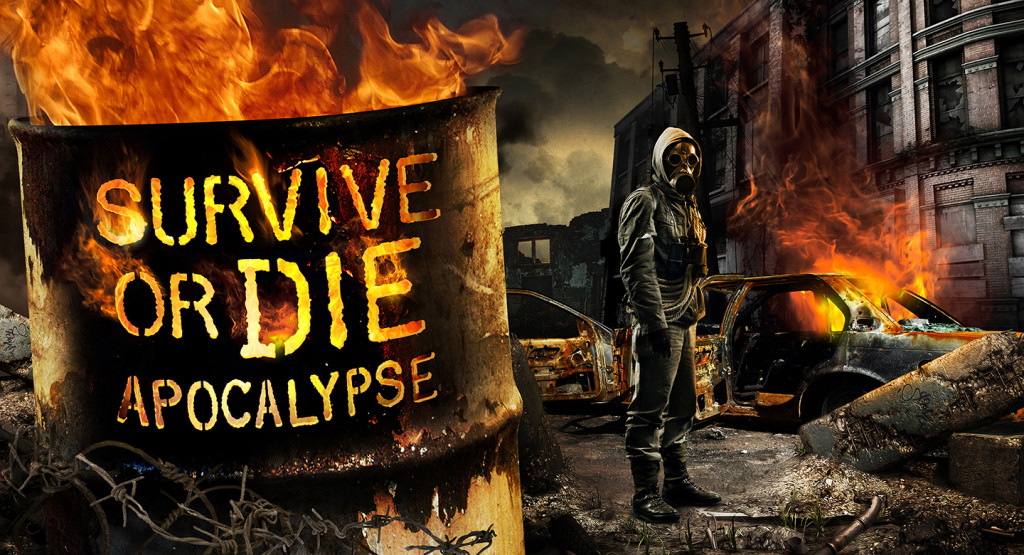 A global catastrophe has ruined Earth’s atmosphere. One group of survivors secured a machine that provides clean air. The two other surviving groups are on the hunt to gain control of the machine and are recruiting new members to help them. You can either join them or feed their starving ranks. Which will you choose?

Lair of the Banshees 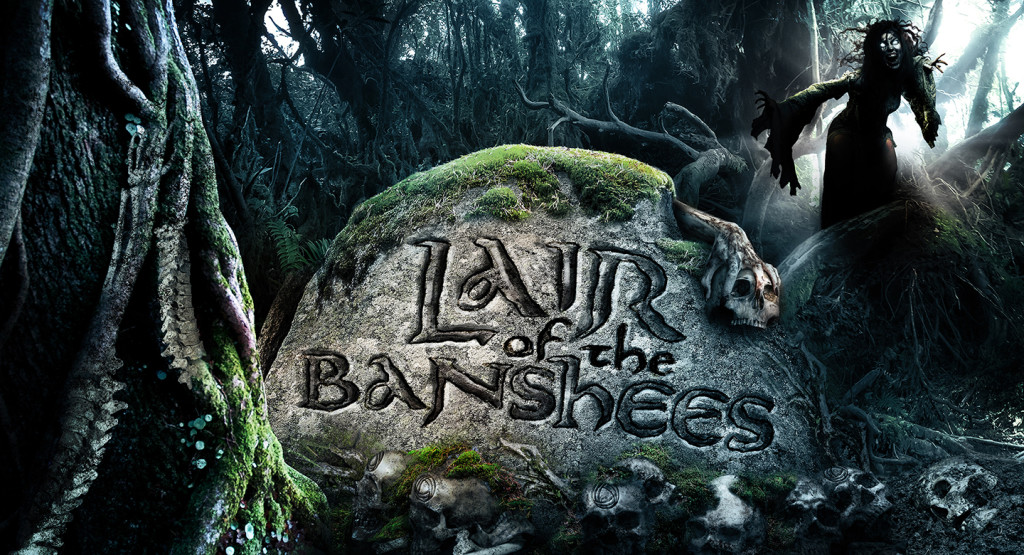 Travel deep into the forest where evil spirits and horrific creatures of the ancient world roam free. Mother Nature’s magical barrier of vines has been torn away and the modern world has found the entrance to this corrupted grave. 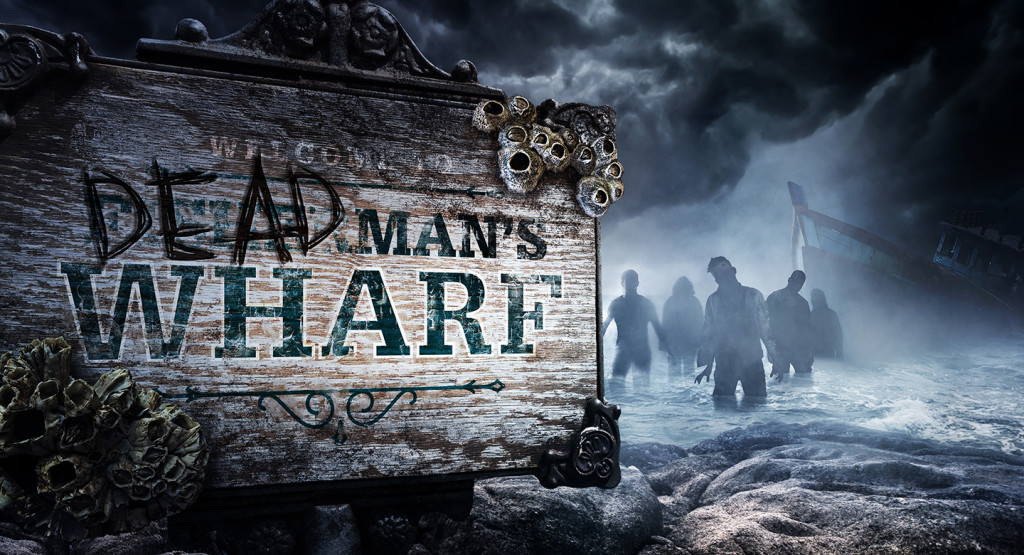 When a fishing vessel named Annabel Lee never returned to the harbor and was lost forever, the wharf was left uninhabited as a memorial to her. Now, a strange fog has rolled into the village. And the long-lost fishermen’s spirits seek to punish the town that left them.

Welcome to Hollywood High School’s 1955 Homecoming Parade. Everything is in place, until the greasers roll into town with fangs instead of switchblades. It’s a procession of chaos with vampires ready to take a bite out of anyone in sight.

A Chance In Hell 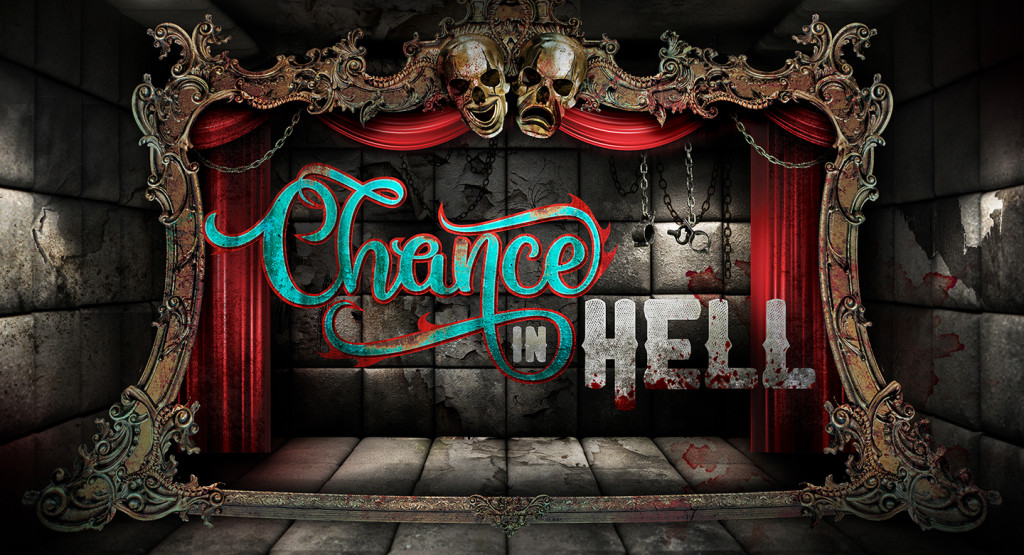 Get ready for the audition of a lifetime. Chance may be locked away, but that hasn’t stopped her. As the alarms ring and the bloody remains of those who tried to stop her lie around, she’s busy recruiting cellmates to join her biggest act yet. (I hope I get chosen!)

And we can’t forget about the two spine-chilling shows this year:

Academy of Villains: House of Fear 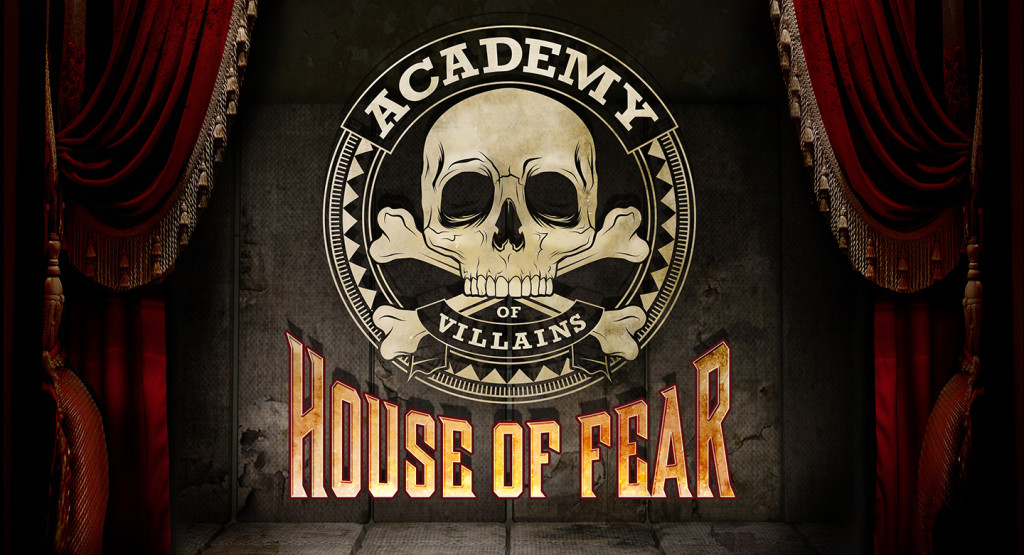 Join this high energy performance troupe of inmates in an explosion of insanity that will thrust you into a realm of mayhem and maniacal terror featuring dance and specialty acts. The Show Must Go On! 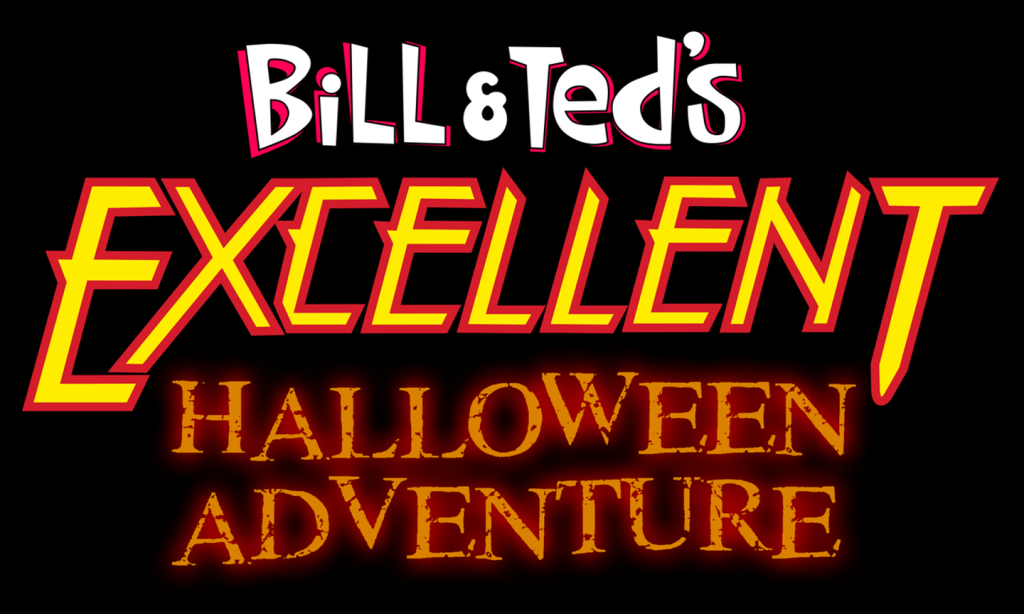 No Halloween Horror Nights would be complete without these “excellent” dudes! The Wyld Stallyns return with an all-new Halloween adventure.