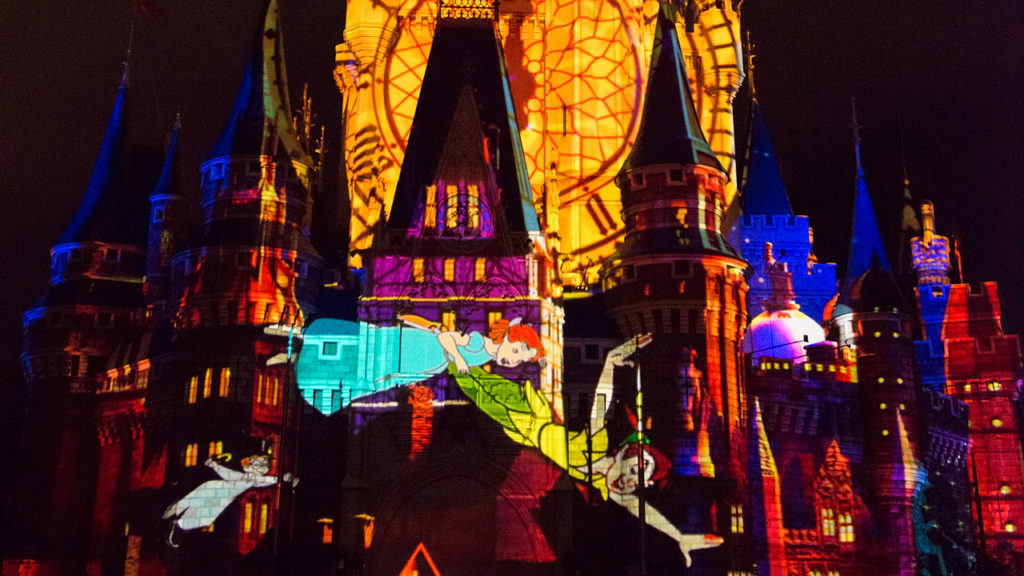 Disney has just announced that a new nighttime projection show, “Once Upon a Time,” will debut at Magic Kingdom Park on Friday, November 4, 2016.

In this new show, Mrs. Potts from “Beauty and the Beast” shares bedtime stories with Chip, taking them (and all of us) on a magical trip through the most adventurous scenes from favorite Disney films like “Cinderella,” “Peter Pan,” “Alice in Wonderland” and “The Many Adventures of Winnie the Pooh.”

Scenes that are expected to be guest-favorites include a flight with Peter Pan from London to Never Land, the Mad Hatter’s whimsical tea party, and a daring duel between Gaston and Beast. Mrs. Potts and Chip end their bedtime story with a grand finale that includes appearances by characters from even more Disney films. 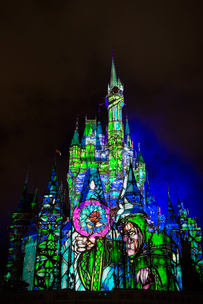 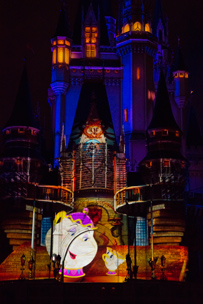 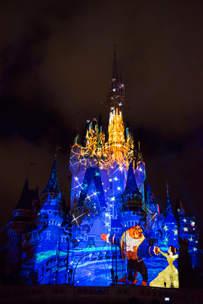 Once Upon a Time, which was inspired by one of a similar name at Tokyo Disneyland Park, uses projection mapping technology to cover every nook and cranny of Cinderella Castle in vibrant images that appear almost three-dimensional.

“Once Upon A Time” will replace the current “Celebrate the Magic” projection show, which will end its run on November 3. Check your My Disney Experience app for times and more information.