Any time you visit the parks at Universal Orlando Resort, you first walk through the streets that is Universal CityWalk. It’s a pretty cool area to visit before, during or even after your theme park experience.

This is an entertainment complex that features dining, entertainment and shopping. It is the cherry on top of the perfect day in-park. To help you plan out your visit, take a look at all the offerings.

Looking for a day of fun or a day or night out? Here are some entertainment experiences fit for kids of any age.

Universal Cinemark: Catch new releases on big screens with state-of-the-art projection and sound systems that put on an incredible show. Enjoy the ultimate in comfort with stadium seating and NEW upgraded seating which includes over-sized luxury plush recliners with extendable footrests and cup holders. When you’re feeling hungry, the concession stands are stocked with sweet snacks, hot food like pizza, hot dogs and nachos as well as a bar.

Find out more about the New Enhanced Movie Experience at Universal Cinemark.

TIP: Take advantage of the CityWalk Meal & Movie Deal where you can enjoy a lunch/dinner at one of the most popular restaurants PLUS a movie at Universal Cinemark.

Talk about a night out with friends, family or loved ones. There are options from clubs to piano bars or karaoke. All locations has a cover.

TIP: Take advantage of The CityWalk Party Pass, which entitles one guest admission to Rising Star, Red Coconut Club, Bob Marley – A Tribute to Freedom, the groove and Pat O’Briens on one select day. And there’s opportunity to enhance your time with the VIP upgrade at the groove, Red Coconut Club and CityWalk’s Rising Star. It provides an exclusive seating area, dedicated server and express entry.

For when you want an immersive and unique dining experience. These restaurants are available for more than just dinner:

Or Visit podium to add your number of guests.

Hope you saved room for dessert, because you can’t miss these sweet stops.

You’ve dined at an incredible restaurant next door and now you’ve dashed over for some much needed retail therapy. It’s time to experience the crazy variety of shopping that CityWalk has to offer.

Whew. What a guide! Next stop, NBC Sports Grill & Brew. Meet you there at 5 ‘o clock sharp. Also, don’t forget to share your perfect day / night at Universal CityWalk in the comments below. 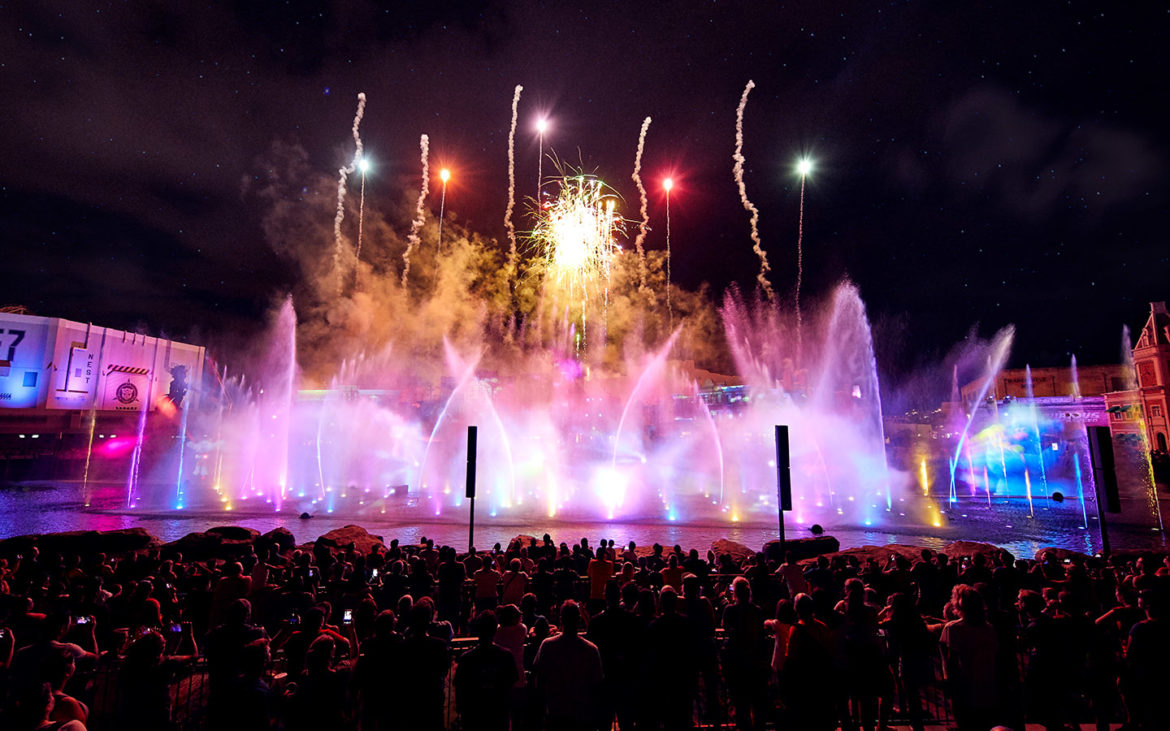 With 2018 fading quickly in the rearview mirror, it’s time to consider where you want to be when the clock strikes midnight on New Year’s Eve 2018.

Across Universal Orlando Resort, there will be some amazing celebrations. From midnight toasts to confetti showers, the festivities across our parks and hotels will make this a night you won’t forget.

Here are three ways you can ring in the new year at Universal Orlando:

1. Party It Up at Universal Studios Florida

Make your way to Universal Studios Florida as the Music Plaza Stage and Central Park areas transform into rockin’ party zones. You’ll enjoy live music, appearances by some of your favorite Universal Orlando characters and – of course – essential New Year’s Eve party favors. Universal Orlando’s Cinematic Celebration will light up the night just before amazing pyrotechnic displays and showers of confetti mark the start of a new year. The best part is New Year’s Eve celebrations at Universal Studios Florida are included with your theme park admission or Annual Pass, which are now available with up to six months free. 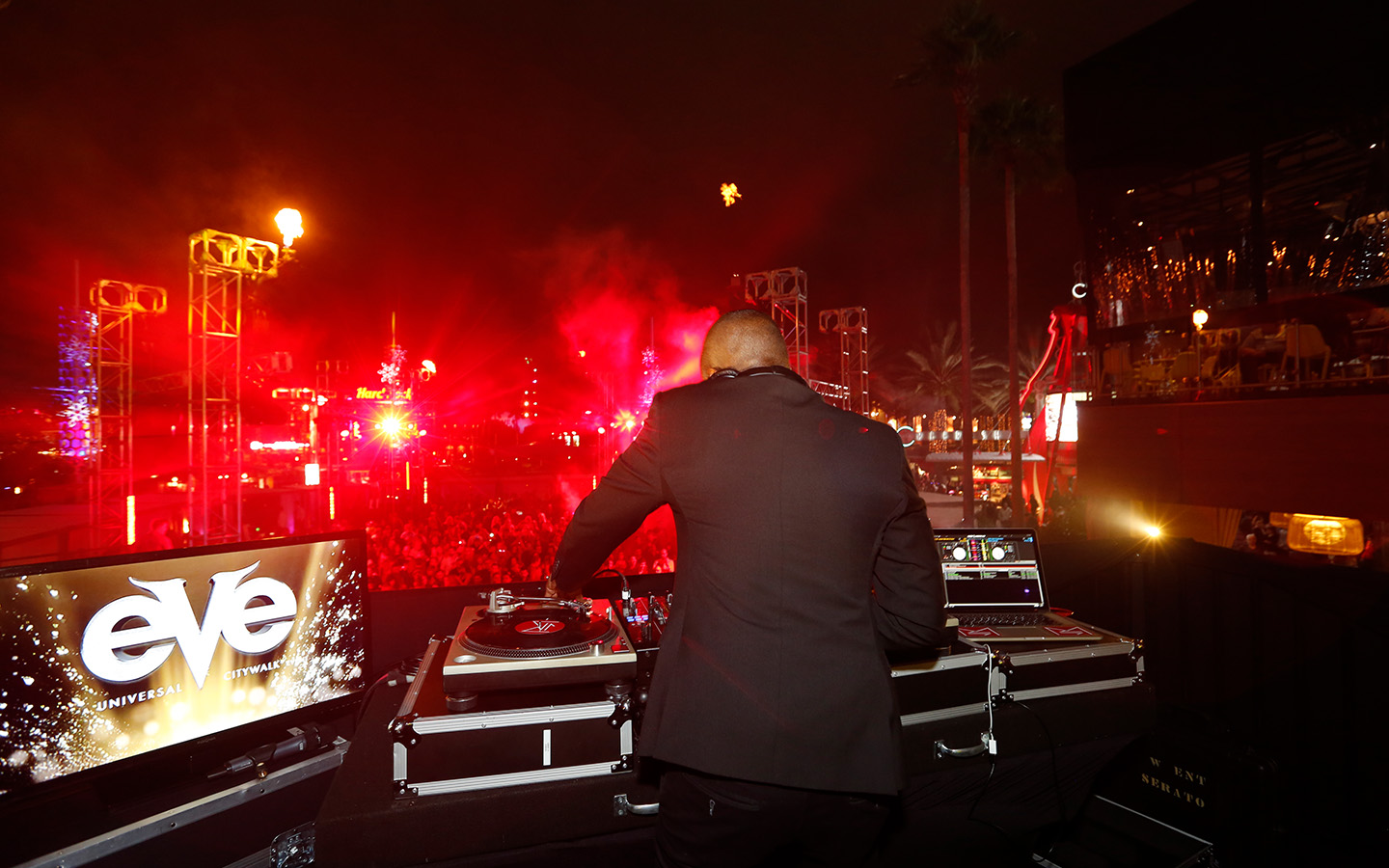 Looking for an upscale New Year’s Eve party? Check out EVE at Universal CityWalk. Designed for guests 21 and up, this separately-ticketed event includes unlimited gourmet cuisine, live bands and DJs – including a performance by DJ M-Squared – access to six CityWalk clubs, plus Orlando’s largest outdoor dance floor. The only time you won’t be dancing is at midnight, when we’ll pause for a champagne toast and a breathtaking pyrotechnic display. Tickets for EVE are now on sale – learn more and purchase your tickets before December 15 for $30 off!

3. Celebrate at Our On-Site Hotels 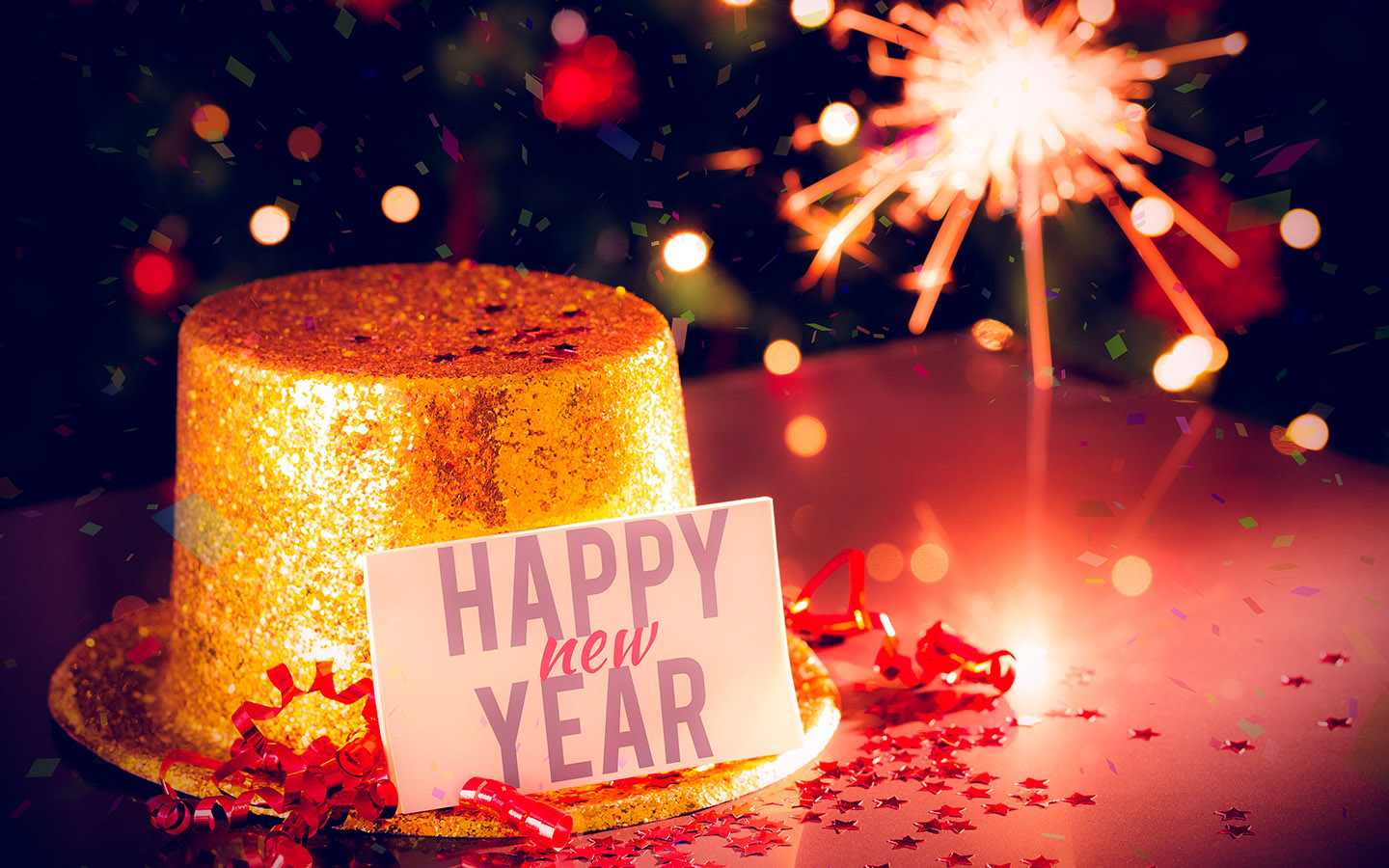 Whether you prefer to dance the night away or mark the occasion with a fine dining experience, your ideal New Year’s countdown celebration is bound to be at Universal Orlando. 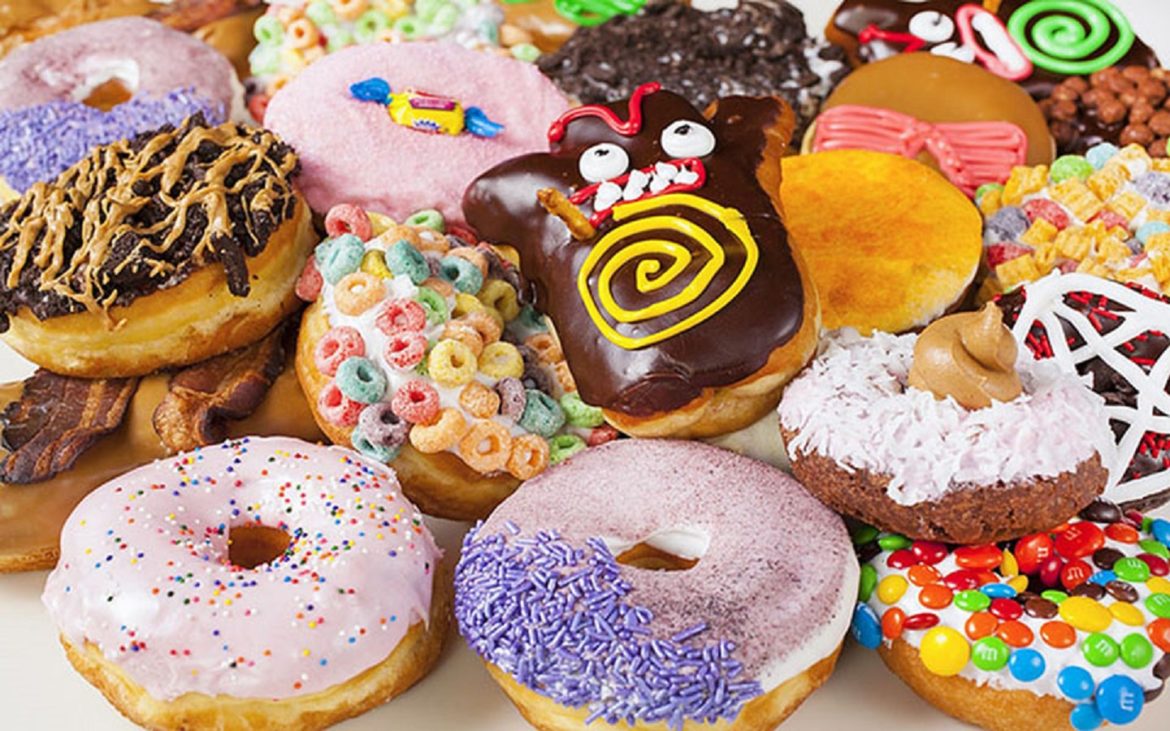 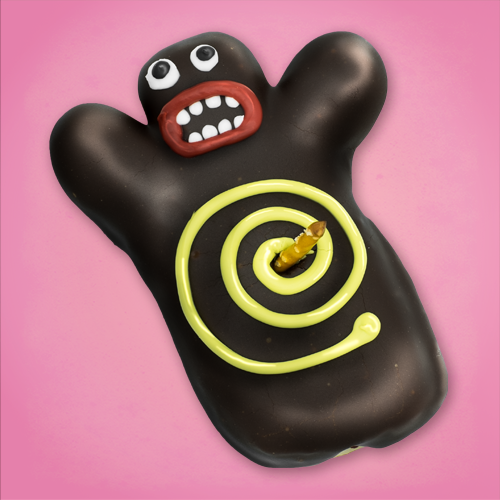 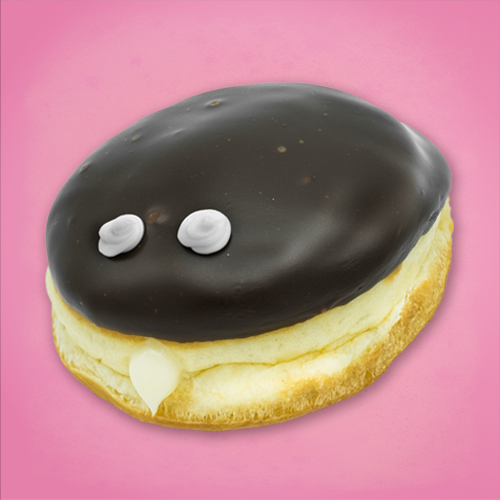 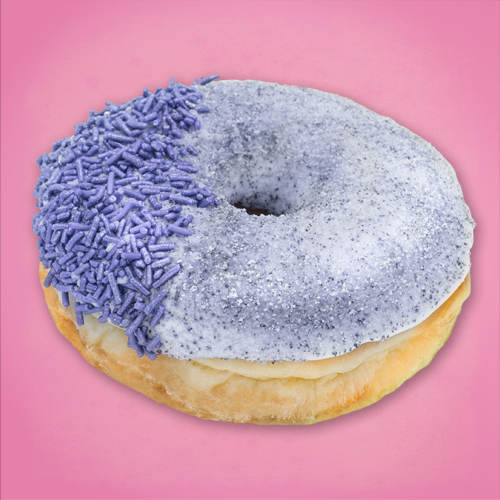 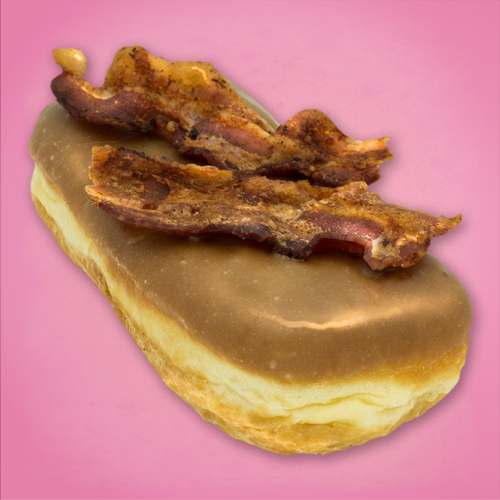 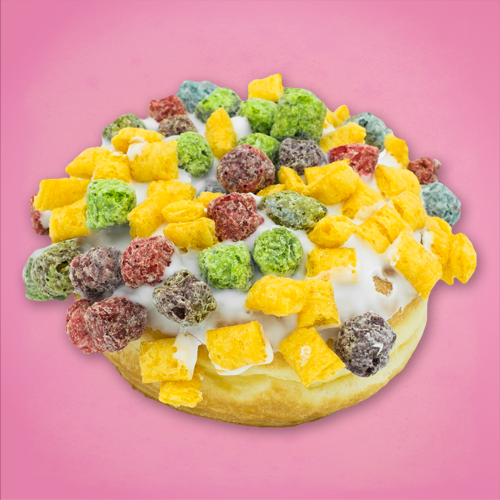 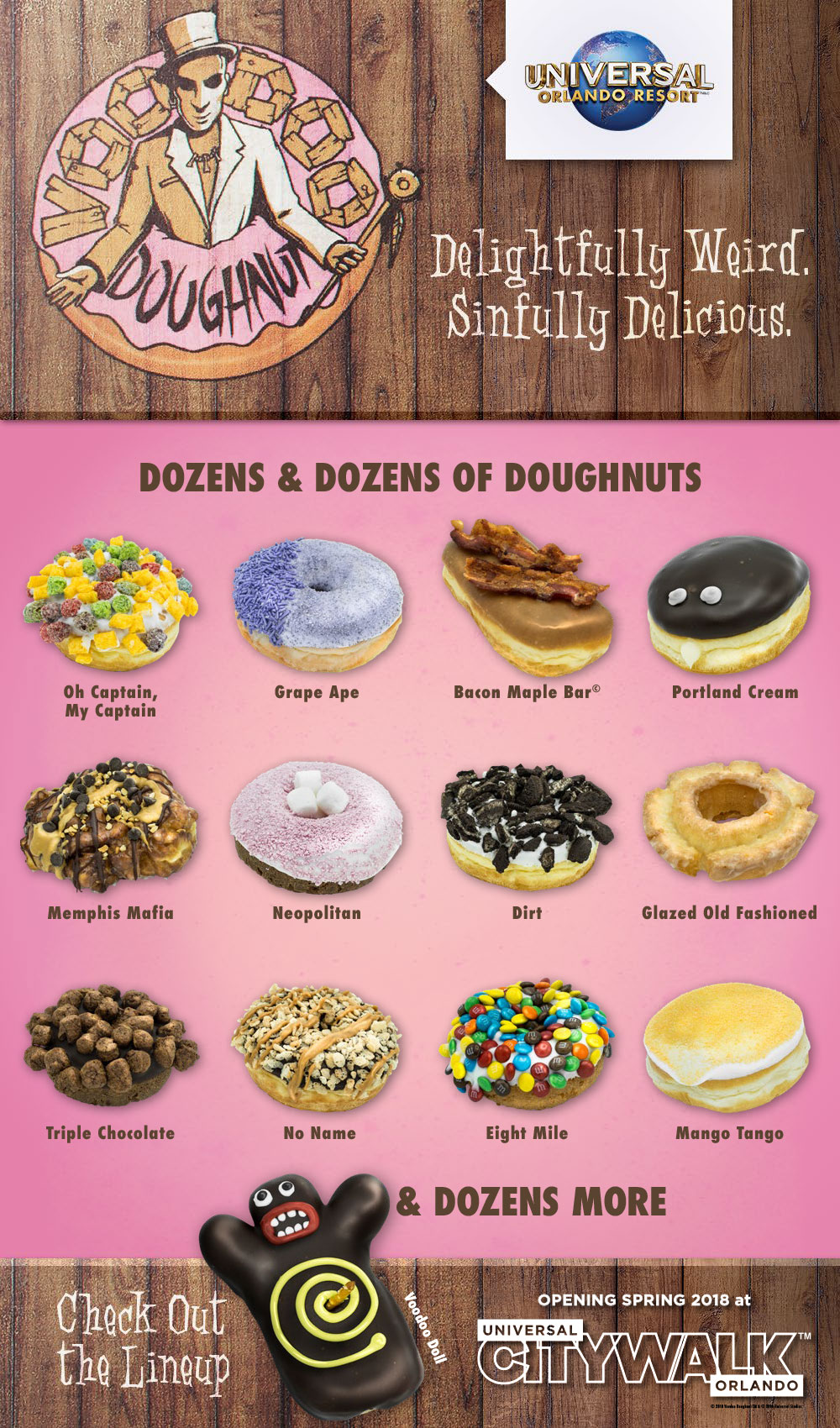 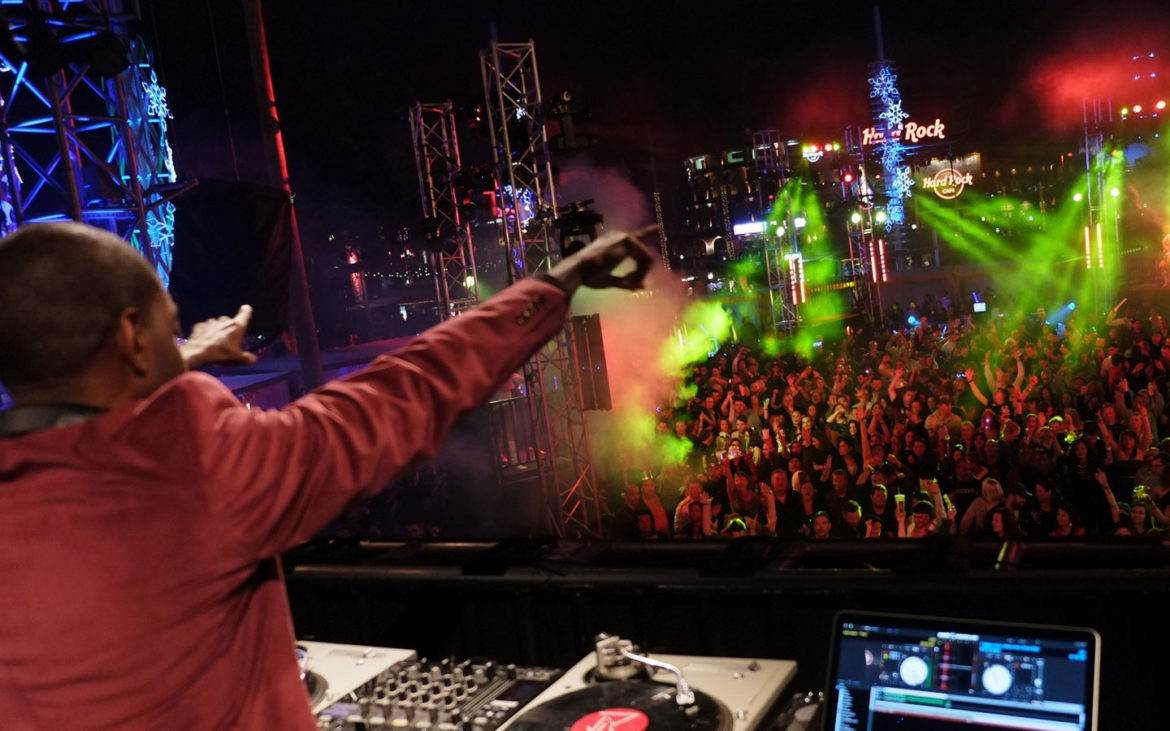 It’s that time of year again, time to solidify your New Year’s Eve plan and avoid major fear of missing out by choosing the best celebration. Celebrating the arrival of 2018 will not be complete without a delicious spread of food, great music to dance to and flashy outfits.

Search no further than EVE 2017 at Universal CityWalk at Universal Orlando Resort for a eye-popping, mind-blowing, jam-packed New Year’s celebration.

Here’s why EVE 2017 is your ultimate New Years’ experience: 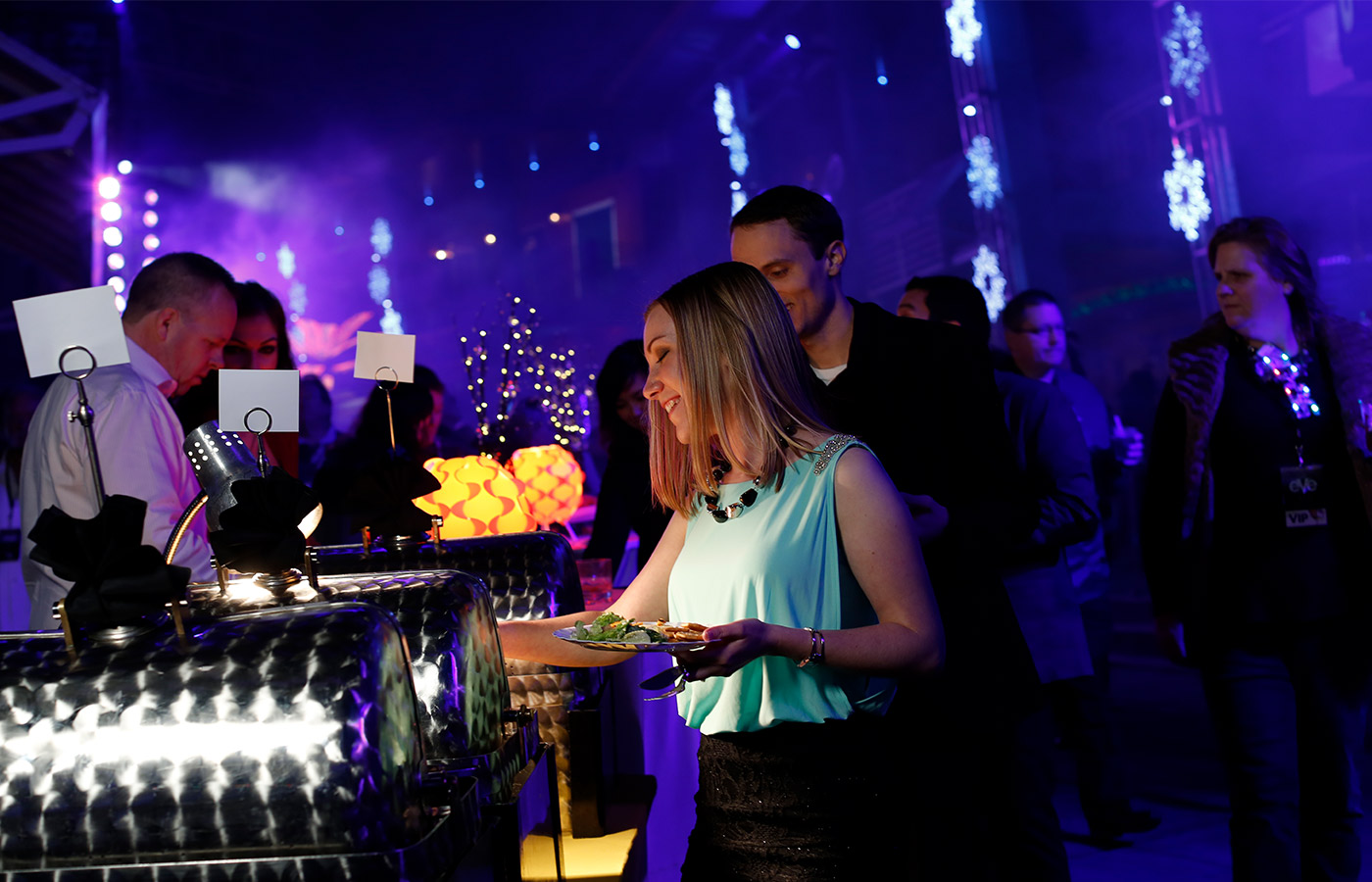 2. Move and Groove All Night Long 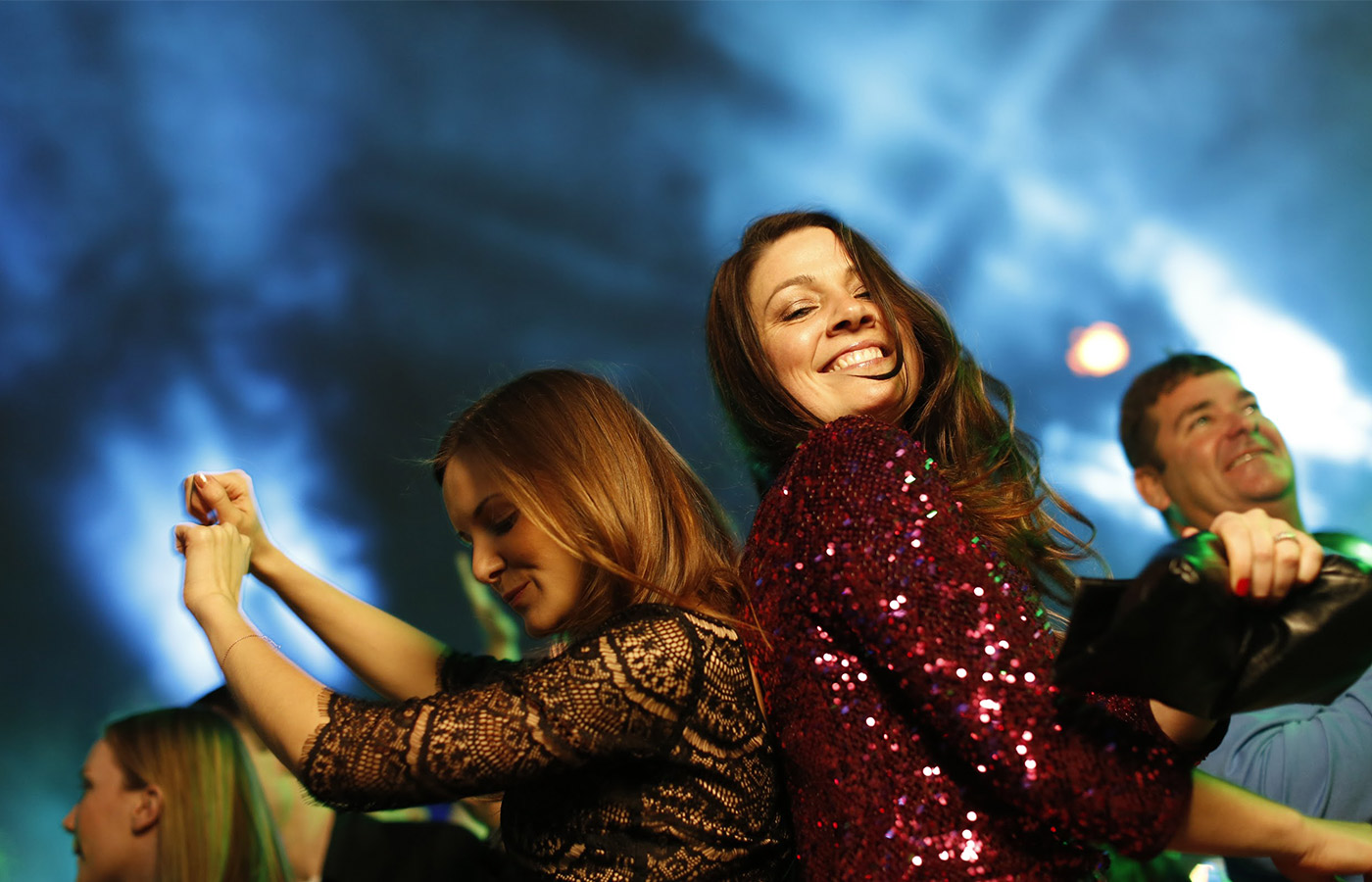 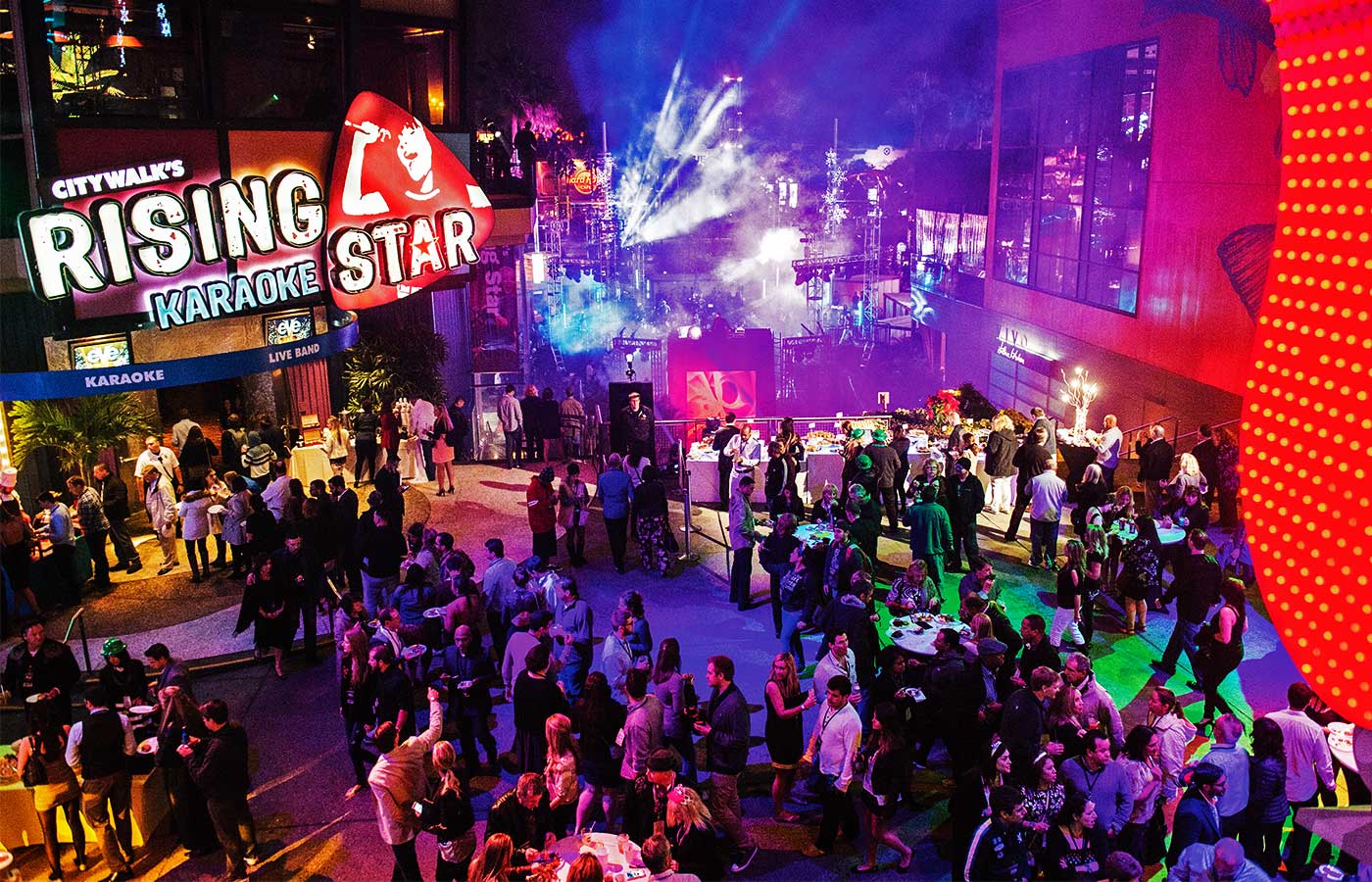 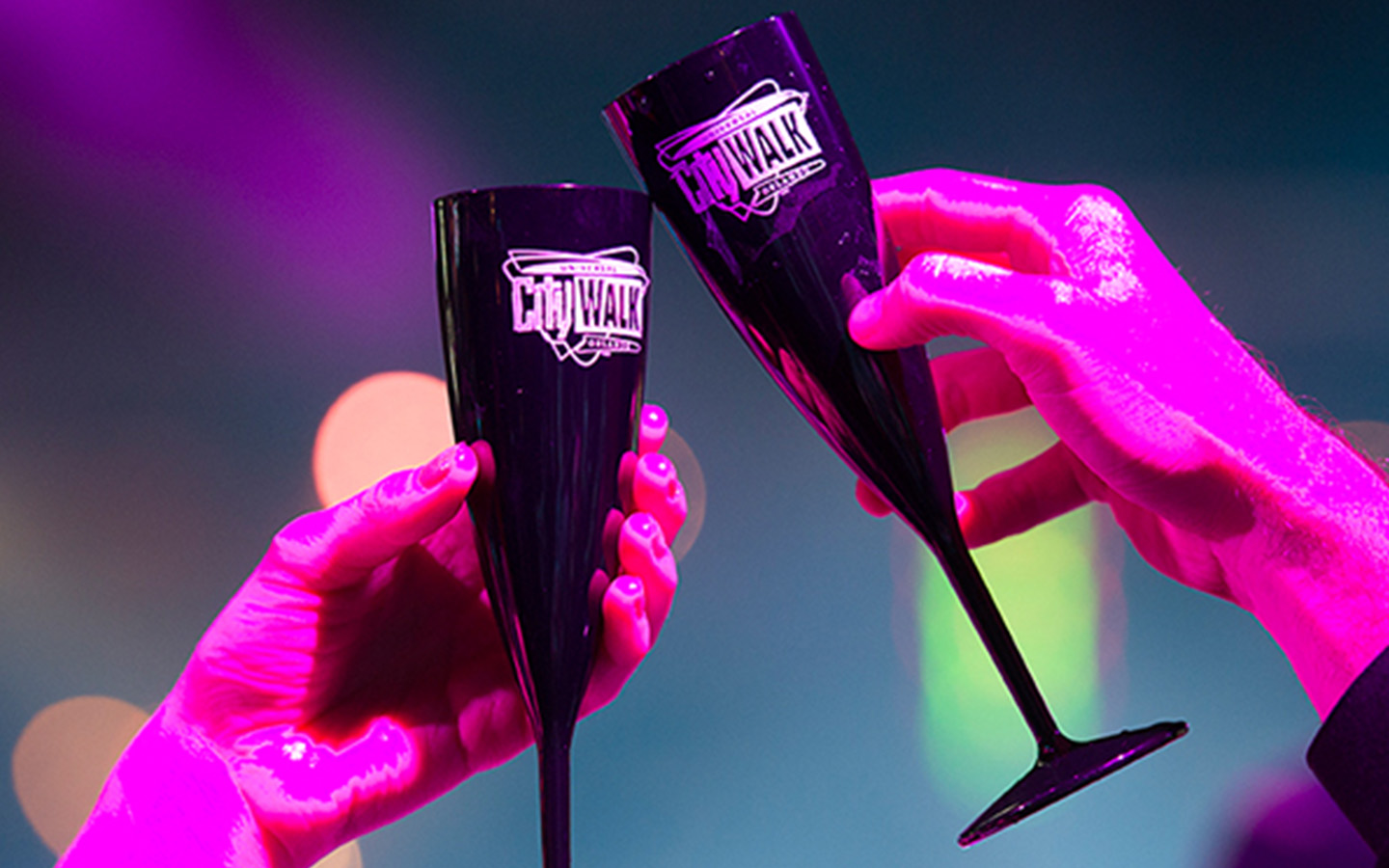 There are a number of different ticket options, including VIP packages and Passholder specials. 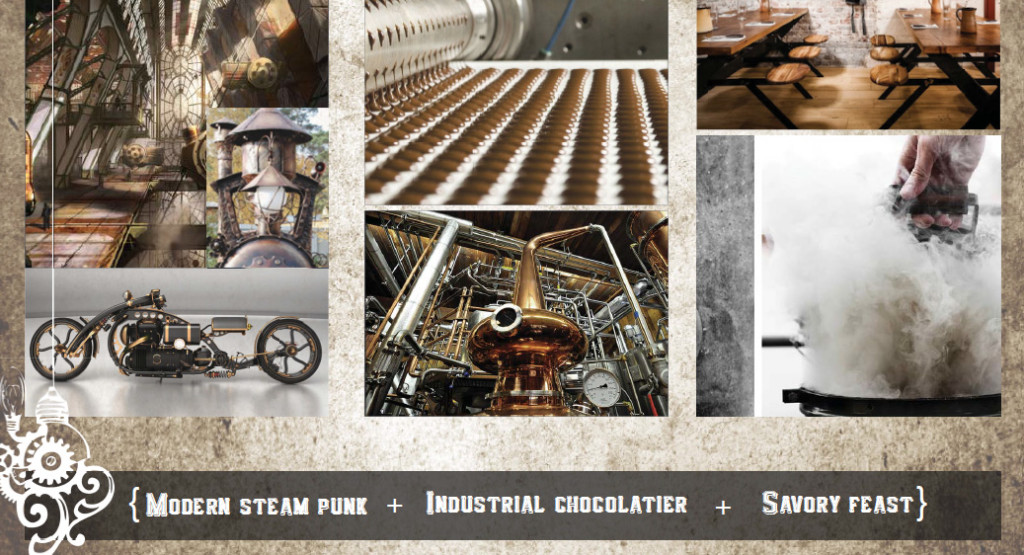 Discover the Inspiration Behind The Toothsome Chocolate Emporium

Inspiration Behind The Toothsome Chocolate Emporium 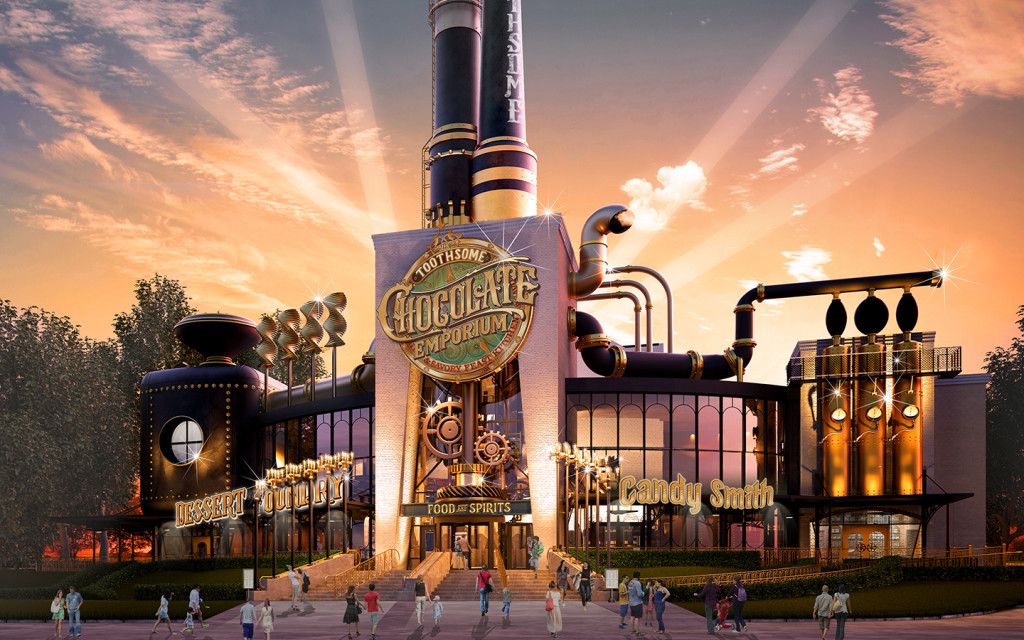 The Toothsome Chocolate Emporium elevate everyone’s favorite confection to the next level by combining the incredible storytelling from Universal Orlando’s Creative and Entertainment teams with the high quality service and delectable dishes of Universal Orlando’s Food & Beverage team.

As Universal Orlando looked for inspiration, the Steampunk era really stood out with its rebellious spirit of creation and industrial influences. After delving deeper into the genre and its design elements, they found the structural shapes and rich color palettes to evoke exactly the type of experience that they wanted to create for their guests. It was the perfect fit. 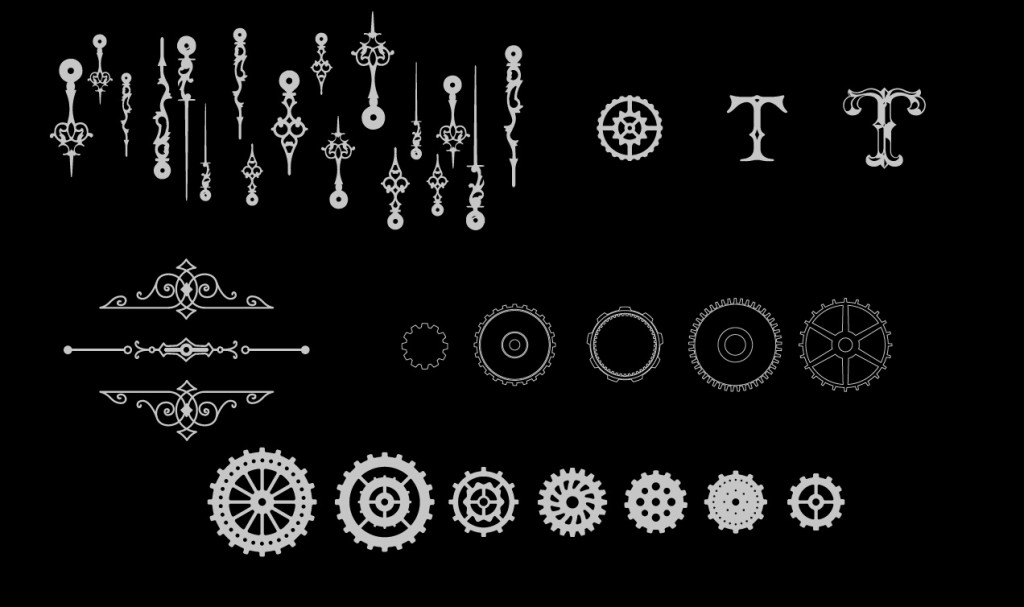 Even from afar, you’ll see the Steampunk influence with working gears and smokestacks. Once you step inside, hosts dressed in alternative fashions will greet you. The sights and sounds of brass gadgetry and manufacturing will immediately surround you. 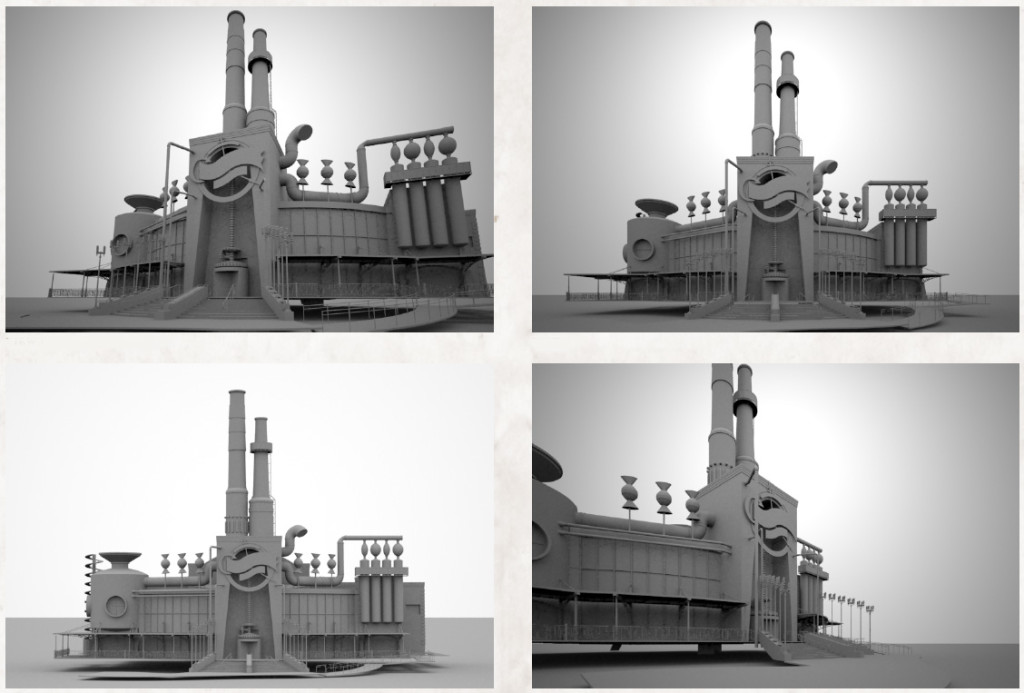 And of course, you’ll be able to indulge in all of the delectable creations – from the decadent milkshakes to the eclectic savory dishes, there’s plenty to choose from. You’ll have to discover your favorite later this year. 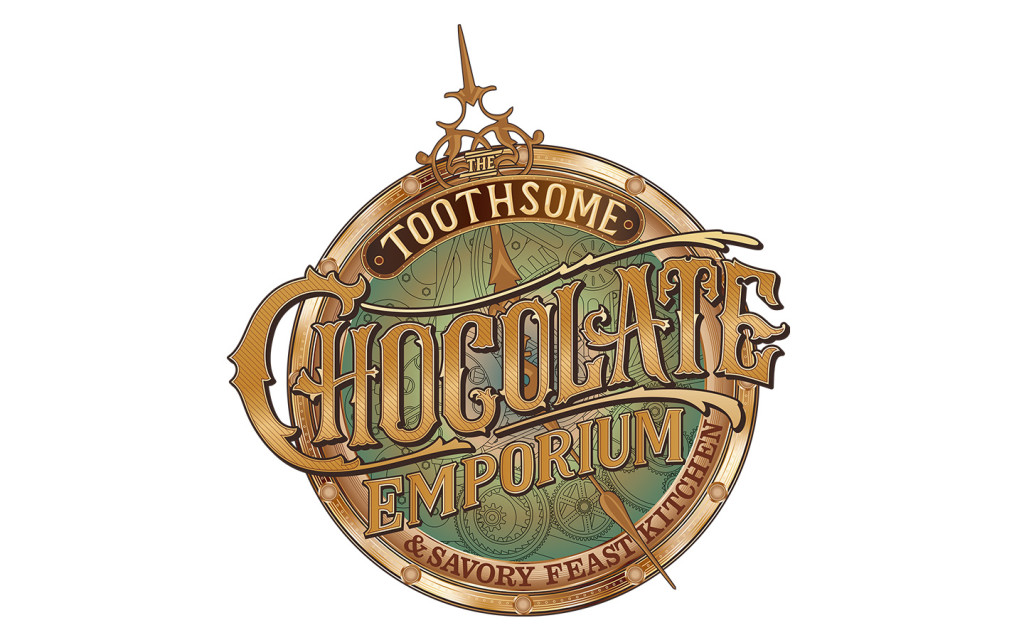 Stay tuned for more exciting news about The Toothsome Chocolate Emporium & Savory Feast Kitchen, including more scrumptious details on the amazing menu items inspired by cuisine from across the globe.

Would you like to visit Universal Orlando Resort? Contact Siera today at 734-771-1290 or siera@destinationsinflorida.com for more information or your free, no obligation quote.