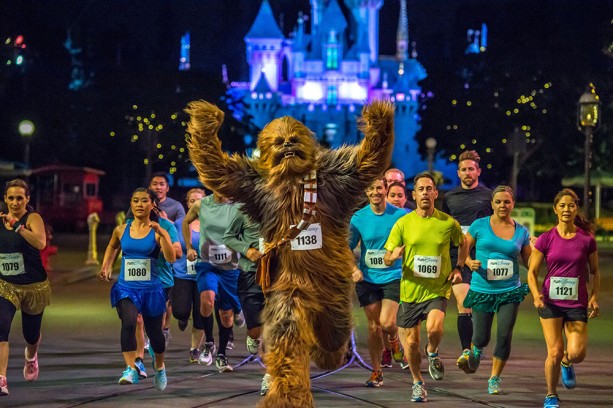 Disney has announced the first ever Star Wars Half Marathon Weekend is going to be held at the Disneyland Resort from January 15-18, 2015! This inaugural runDisney event sold out within just hours of registration opening and is sure to be an unforgettable experience for all in attendance.

If you would like to attend this run and enjoy a Disneyland and Southern California vacation altogether, you may be interested in an “out-of-this-world” Star Wars inspired Adventures by Disney vacation! There is a special departure of the Southern California: Disney Backstage itinerary from January 12-18, 2015 to give families access to the Star Wars Half Marathon Weekend!

With this Star Wars inspired Adventures by Disney vacation, you will receive access to the Star Wars Rebel Challenge (Star Wars Half Marathon 10k and Star Wars 5k), an exclusive group run in iconic Hollywood, and even a Star Wars Wookiee Welcome Party.

This seven-day, six-night itinerary is a must for both Star Wars and Disney fans alike. Would you like to experience the Star Wars inspired Adventures by Disney vacation? We can help! Email siera@destinationstoexplore.com for more information. 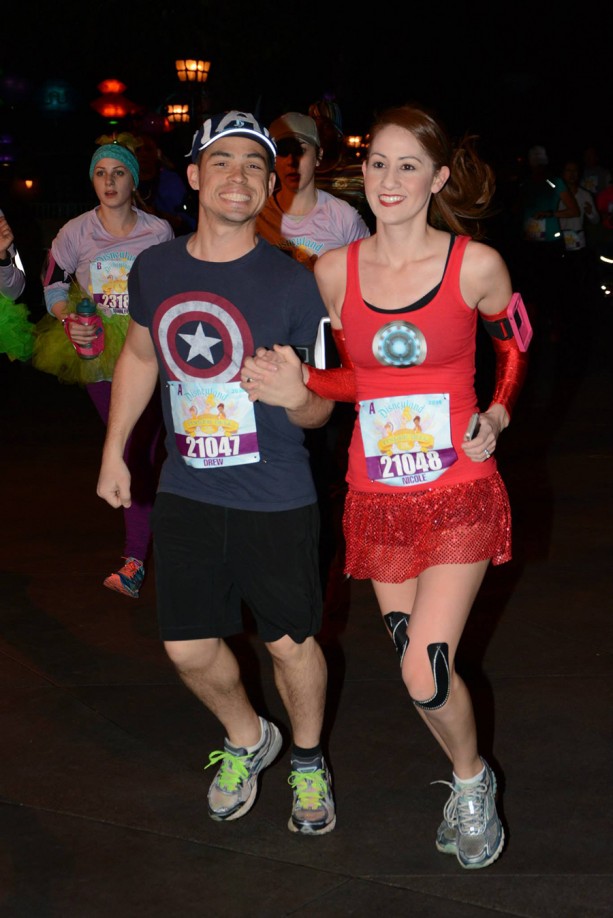 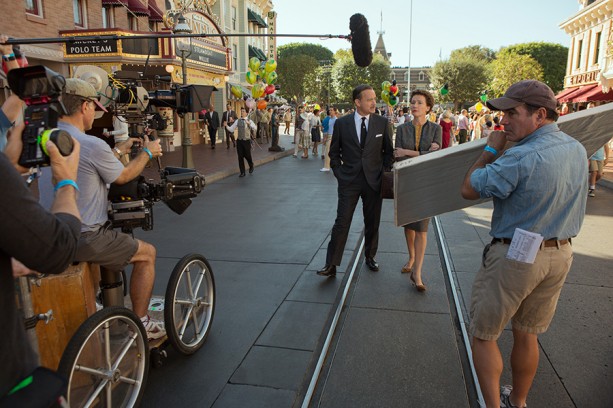 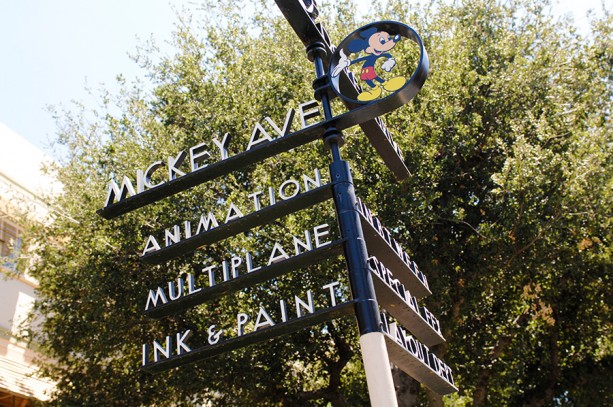