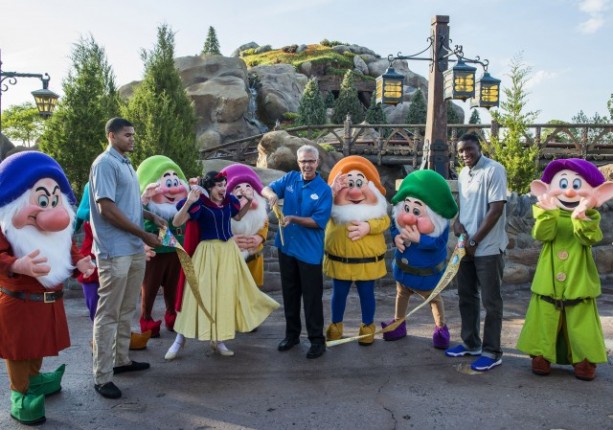 Siera is a Disney travel specialist and would love to help you plan your next Disney World vacation so you can experience New Fantasyland first-hand! Request a free, no obligation quote on the right side of the page or email spreadingmagic@gmail.com! 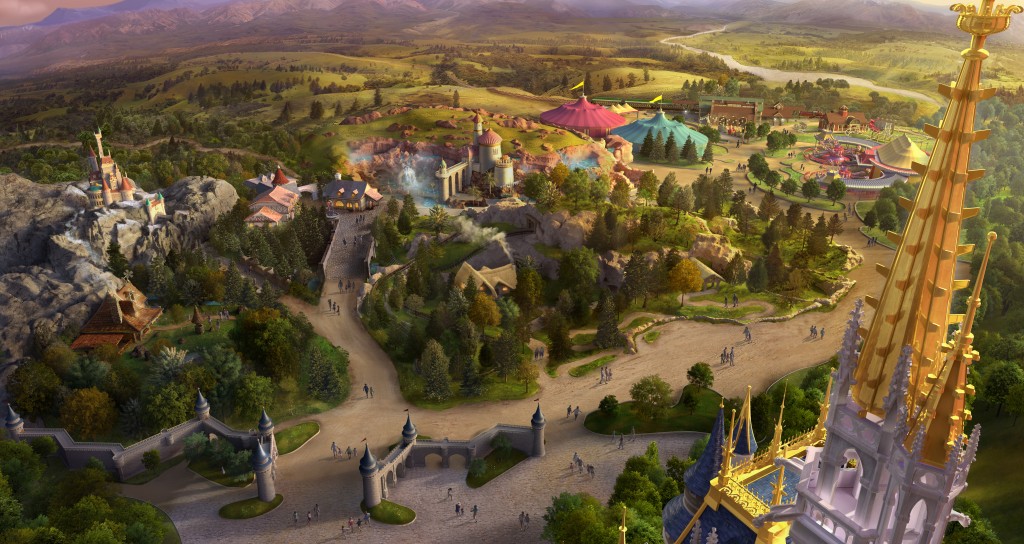