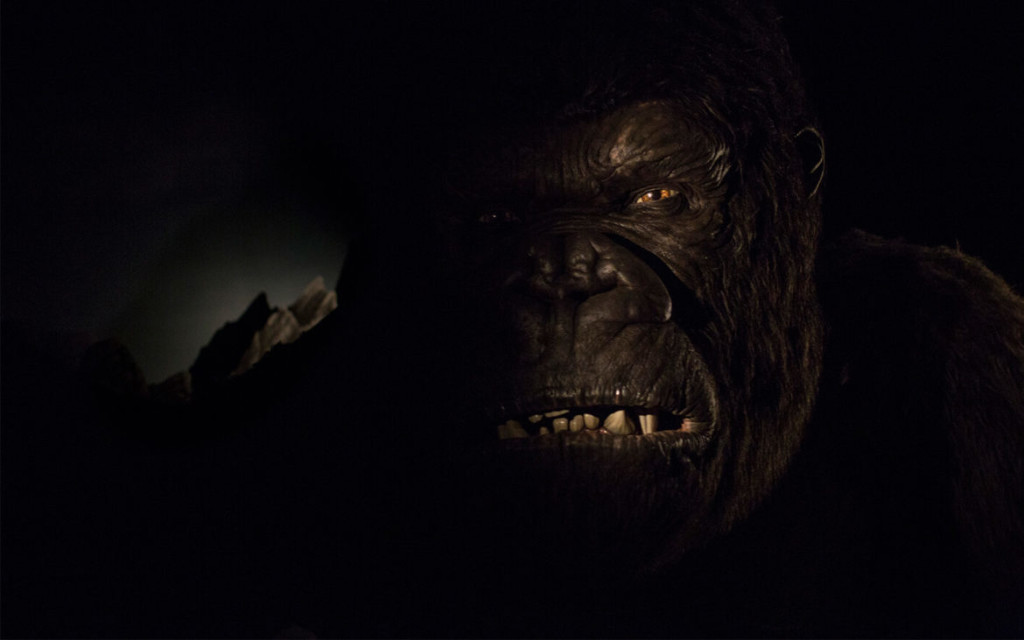 Actually, a three-story tall secret. That’s right – this summer, we will astound you with the most visceral encounter with King Kong ever.

As you near the finale of your heart-pounding expedition, you’ll be so close to the legendary beast that you can feel his breath sweep across your skin and his thunderous roar reverberate through every bone in your body. You’re in his territory now.

But is he our friend or our foe? You’ll have to come ride Skull Island: Reign of Kong for yourself to find out. 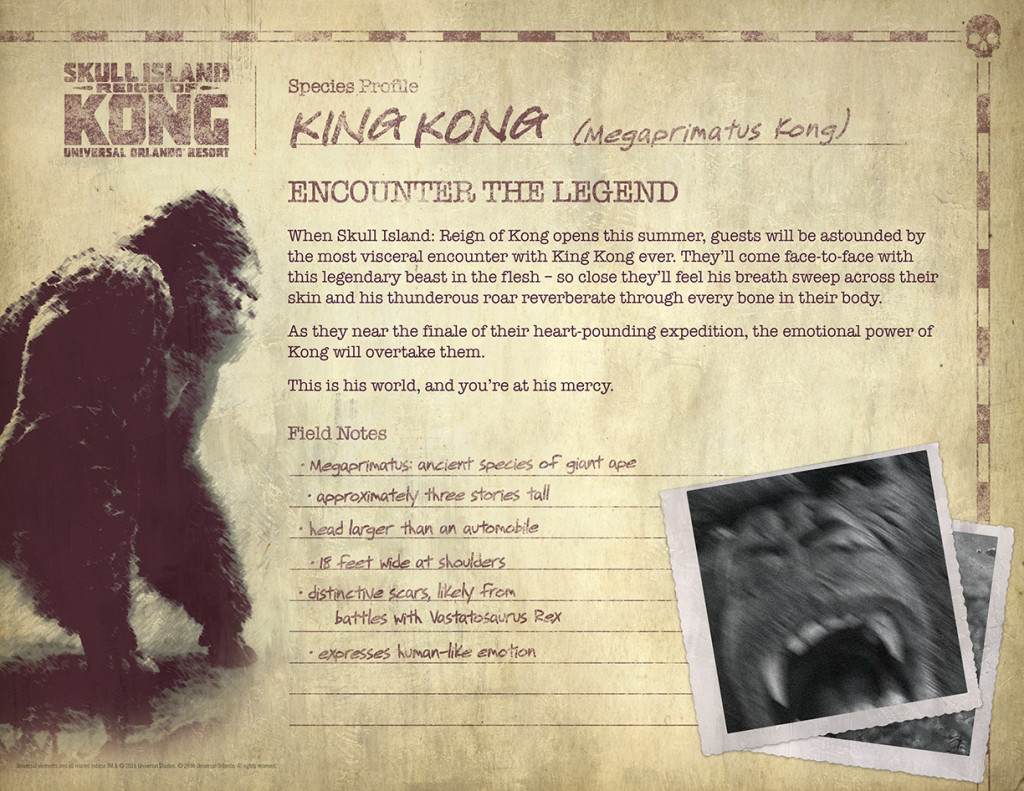 Are you planning to visit Universal Orlando Resort this summer or fall so you can come face to face with the mighty legend himself in Skull Island: Reign of Kong? We can help! 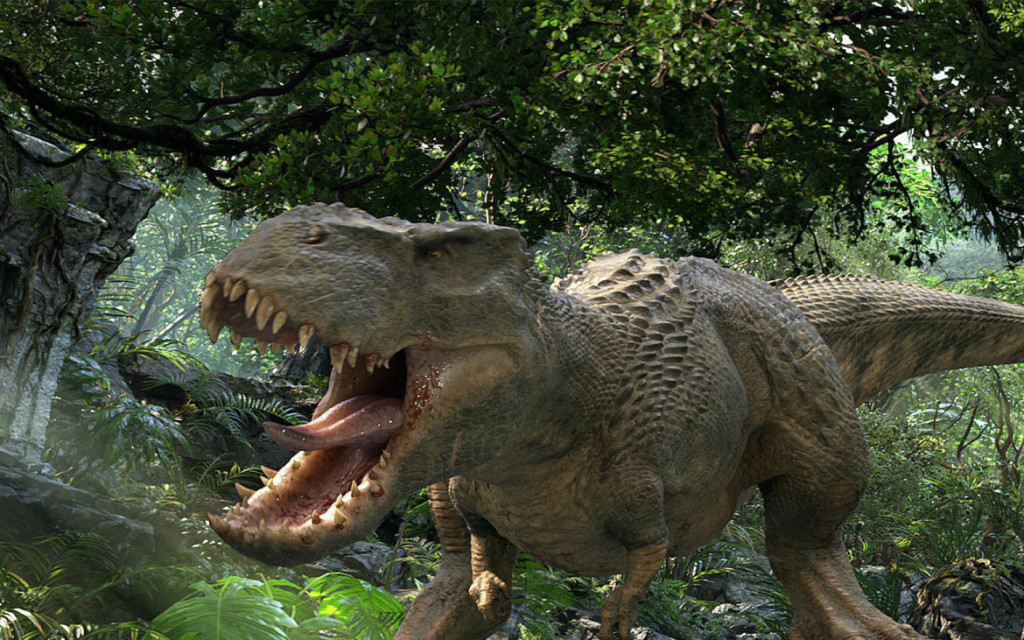