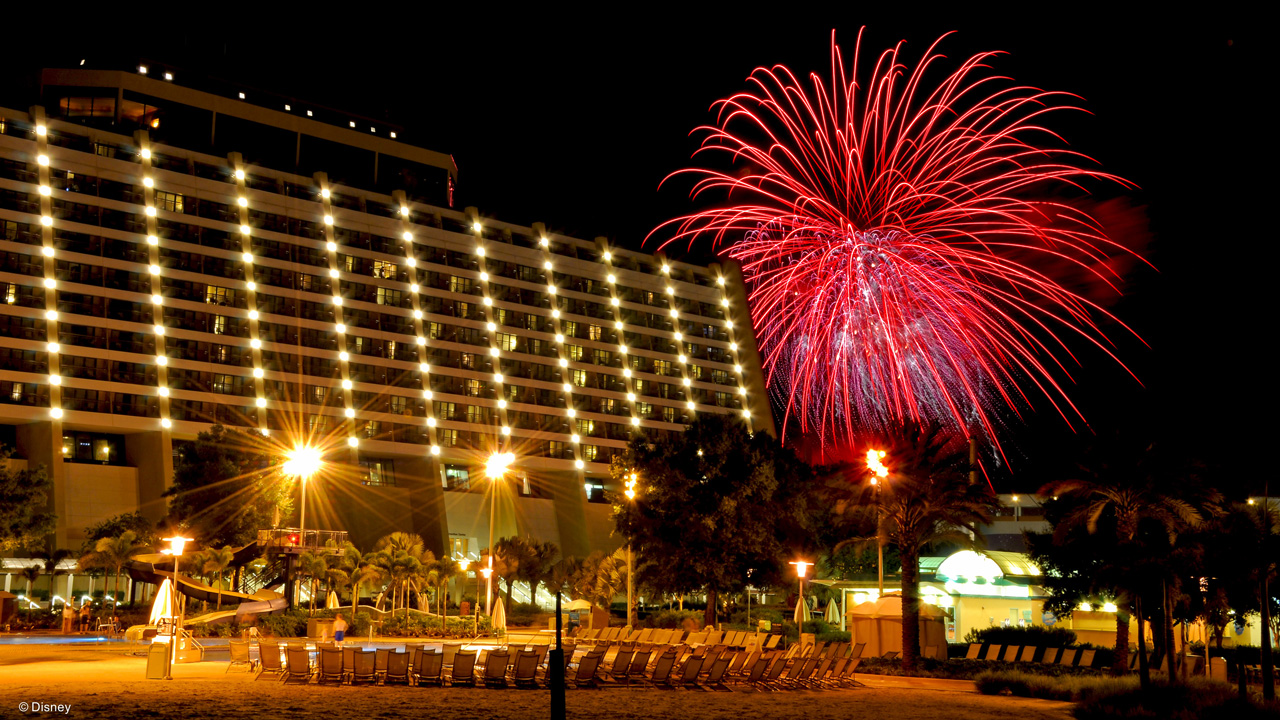 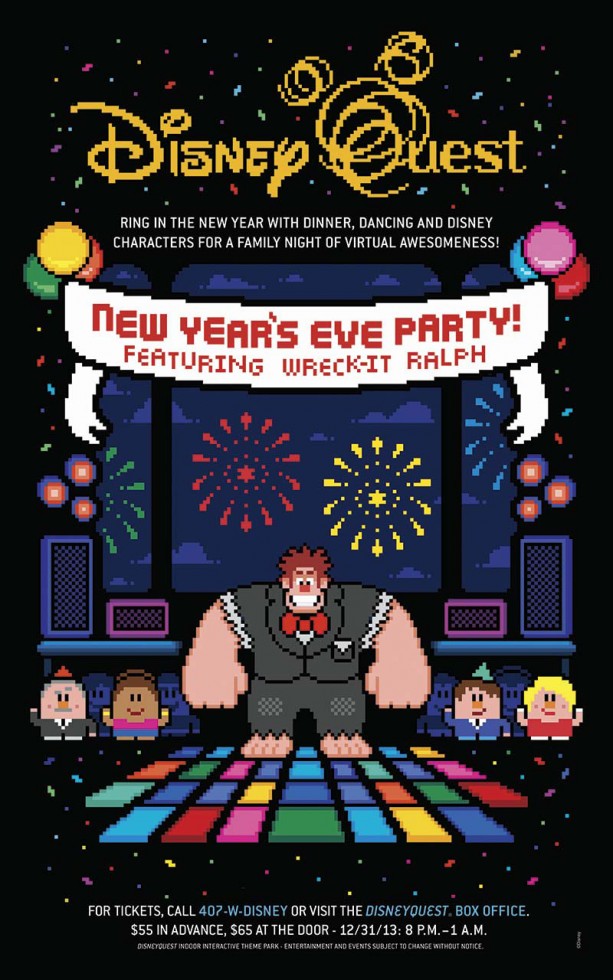 You can experience 5 floors of virtual landscapes, 3-D encounters and classic video games while you celebrate the New Year!

The party gets underway at 8:00 PM on December 31, 2013 at DisneyQuest Indoor Interactive Theme Park, located in the heart of the Downtown Disney area, and keeps going until 1:00 AM on New Year’s Day.

Admission to this fun-filled evening includes:

Plus, you can satisfy your appetite with a special event menu that includes:

Please note that menu items, activities, and Disney Characters are subject to change.

Siera is a Disney travel specialist who would love to help you plan your next vacation at no cost to you. Request your free, no obligation quote on the right side of the page or email siera@destinationsinflorida.com.