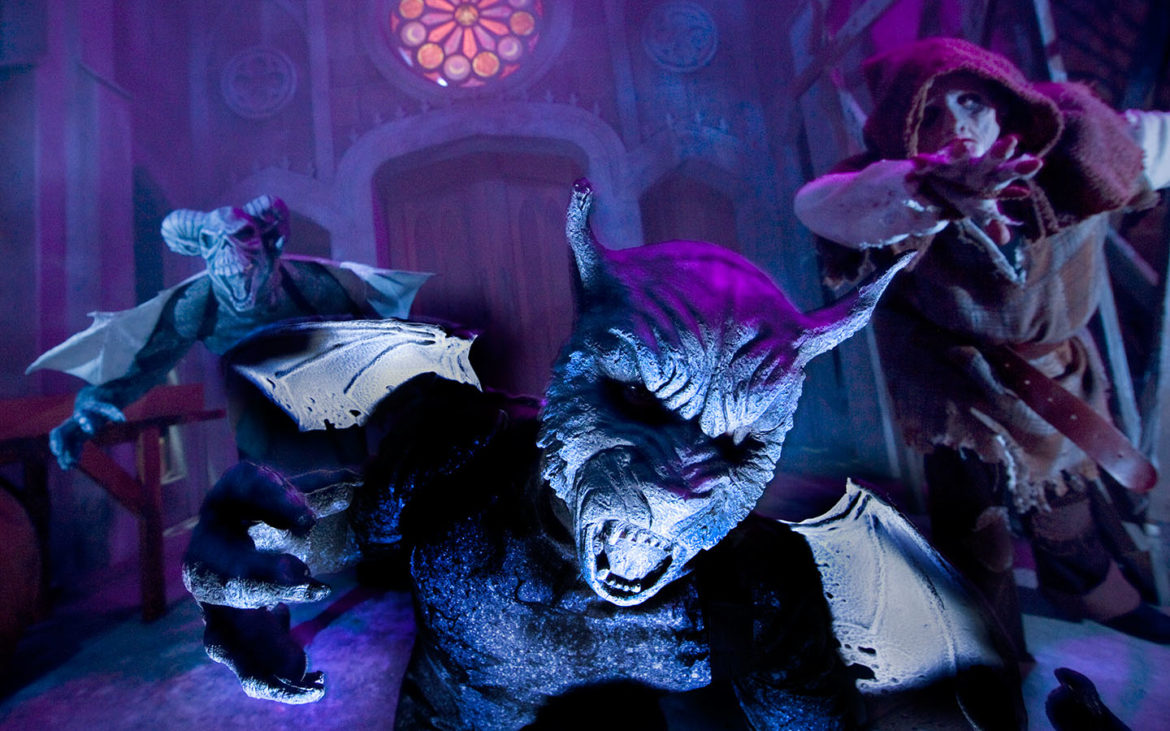 Universal Orlando’s Halloween Horror Nights 27 is an event anticipated by many, and this year is no exception. With nine haunted houses, five scarezones and two live shows, I’d go ahead and pick up some throat soothing tea for the screams that are about to be had. But if you’re always searching for more scares, we have you covered with upgrades that will make this years’ Halloween Horror Nights one you’ll remember forever. I dare you to try these three eerie extras…

1. Make a Reservation For BOO 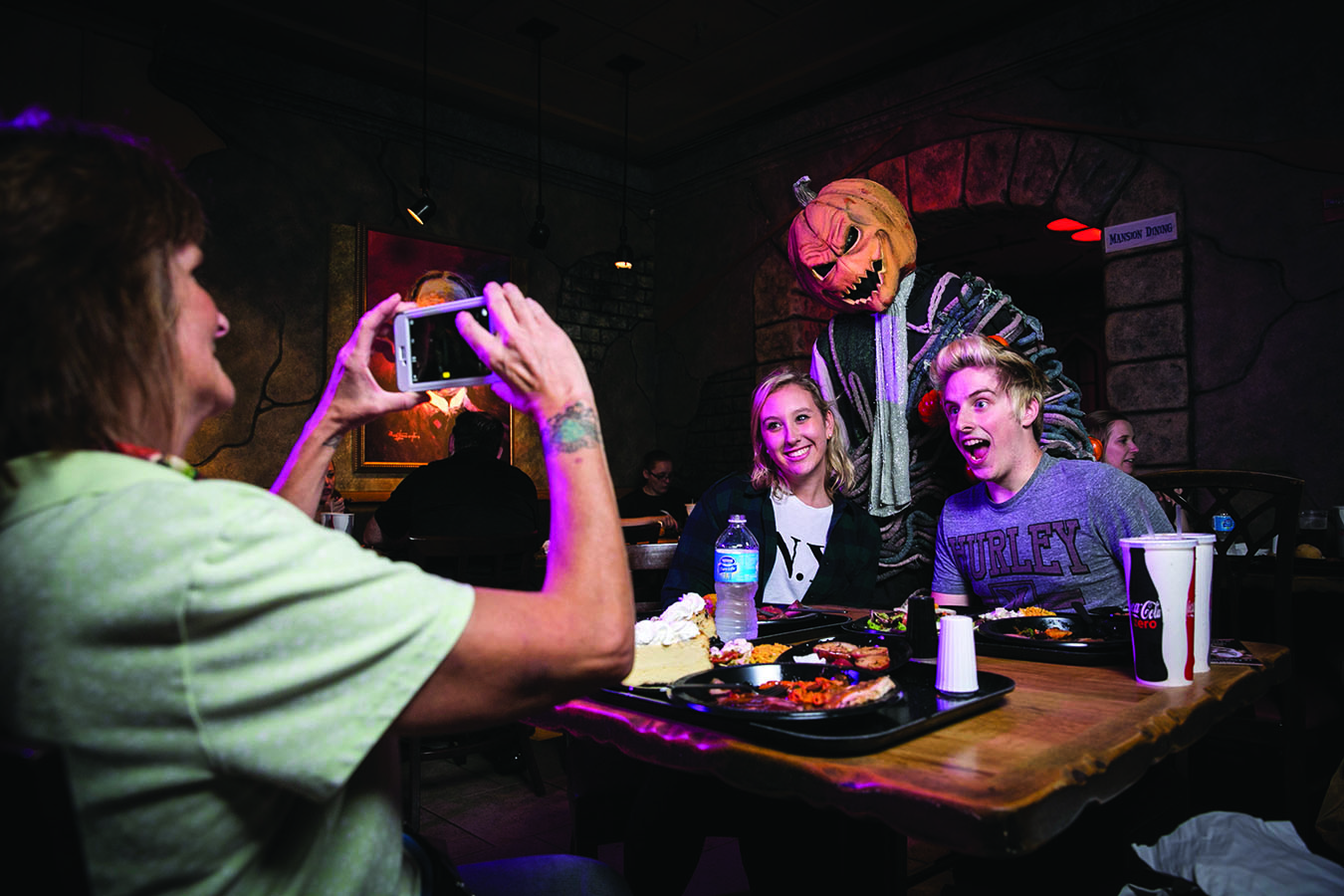 All that screaming takes a lot of energy. Fuel up for the fear at the Halloween Horror Nights Scareactor Dining Experience. Buy a ticket to reserve your table at the Universal Studios’ Classic Monsters Cafe, the spooky restaurant whose décor pays homage to Universal’s horror movie history.

But what makes up the perfect pre-scare meal? I’m glad you asked. At this Scareactor Dining Experience, you’ll enjoy a special buffet menu unlike anything your mummy makes. And whatever you do, watch out for scareactors because you never know who could be right around the corner… 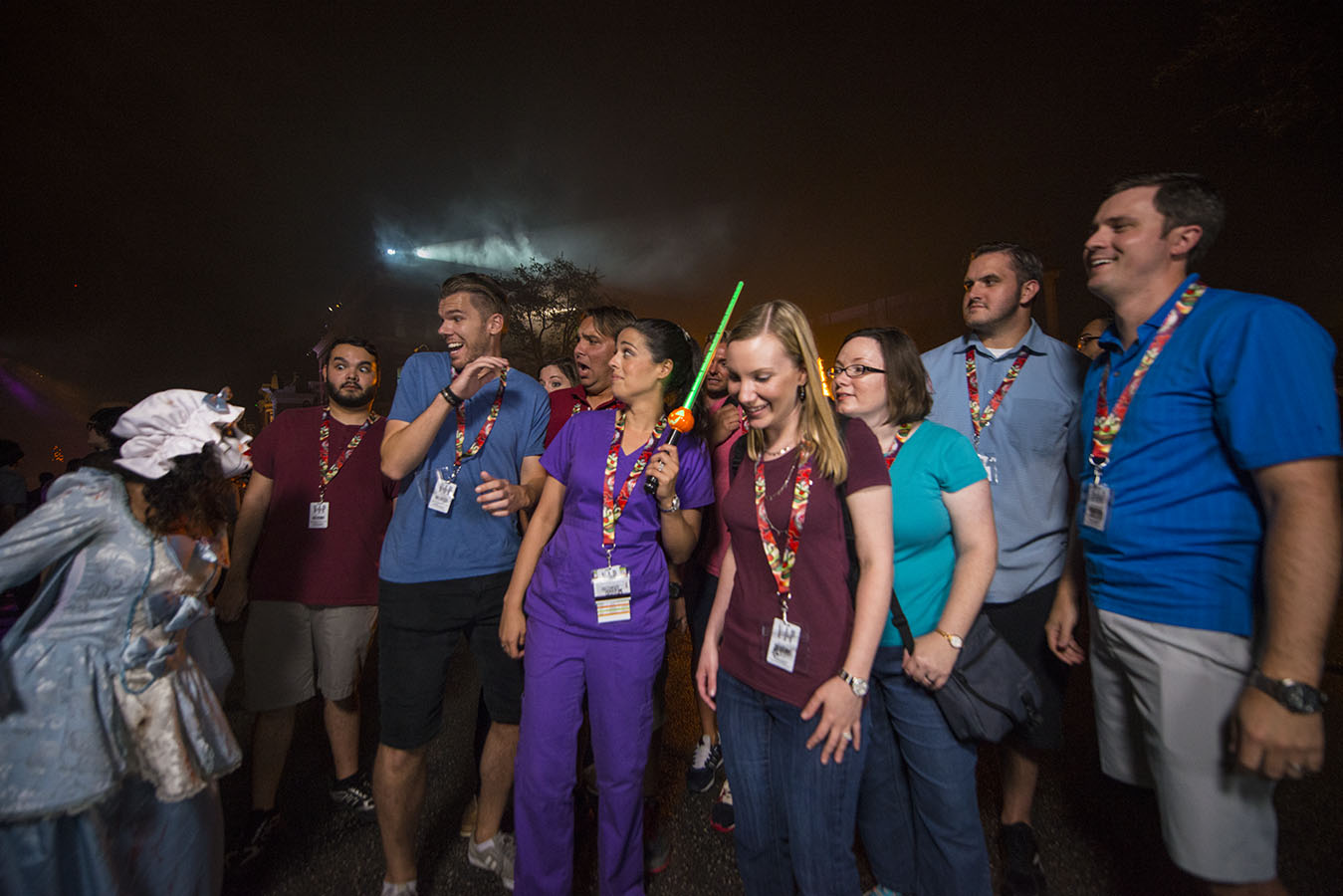 If you live and breathe Halloween Horror Nights, the R.I.P. tour is to die for. This blood-red carpet treatment tour will have you buried in the benefits like: VIP entry to all haunted houses and participating park attractions, exclusive access to a pre-tour reception (with light appetizers and scareactor meet and greets), reserved seating at Bill & Ted’s Excellent Halloween Adventure,  a commemorative R.I.P. Tour credential and lanyard, exclusive cash bars and more.

For a Halloween Horror Nights first timer or long time alum, the R.I.P. Tour is so worth it.

3. Creep It Real at the Unmasking the Horror Tour 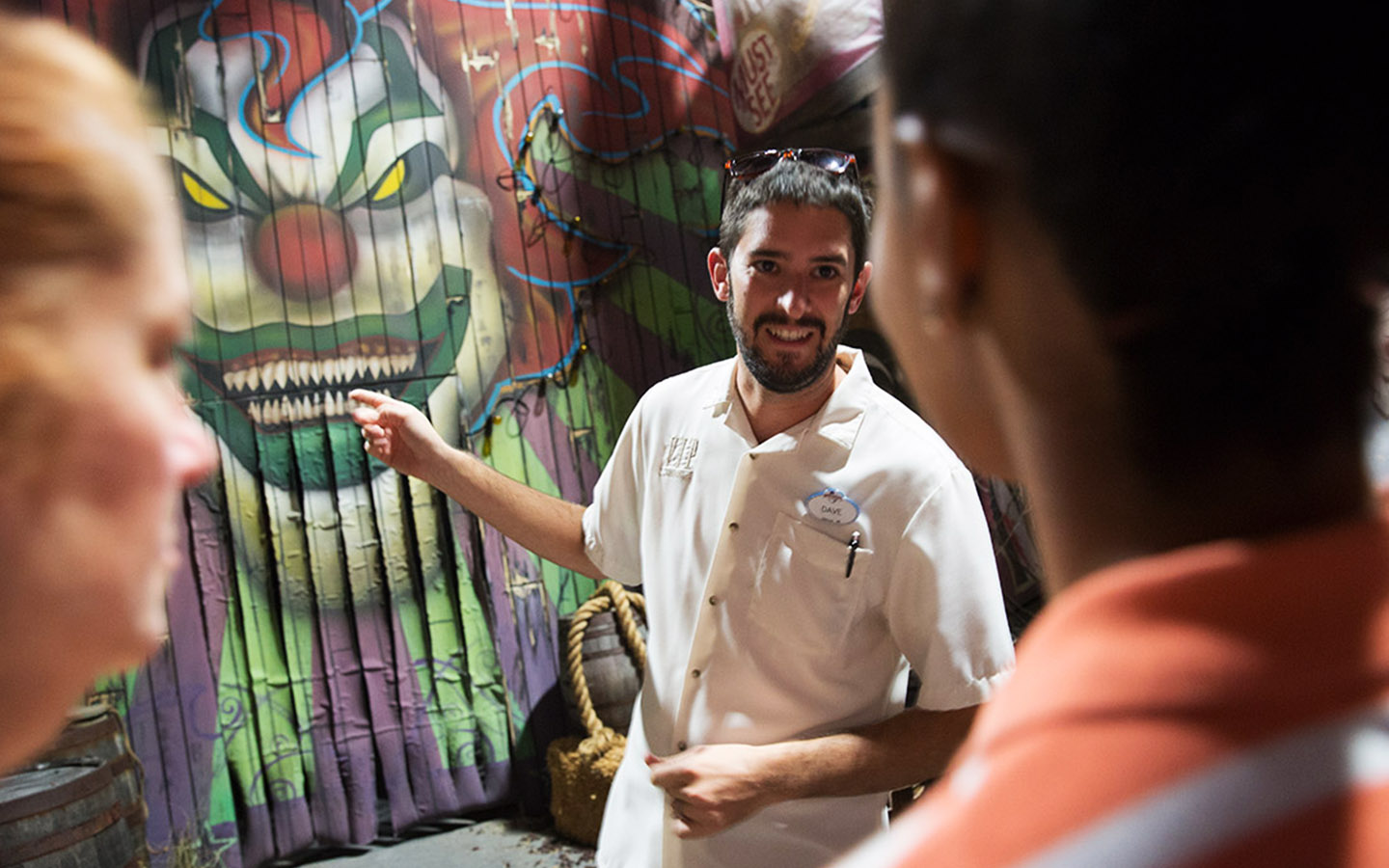 Are you dying to know what it takes for the Halloween Horror Nights Art and Design team to transform some of the biggest names in horror into immersive haunted houses? Then the Behind the Screams: Unmasking the Horror Tour is for you. And, if you’re anything like me—and even a loud sneeze at the office makes you jump—this scareactor-free, lights-on daytime tour is right up your alley. 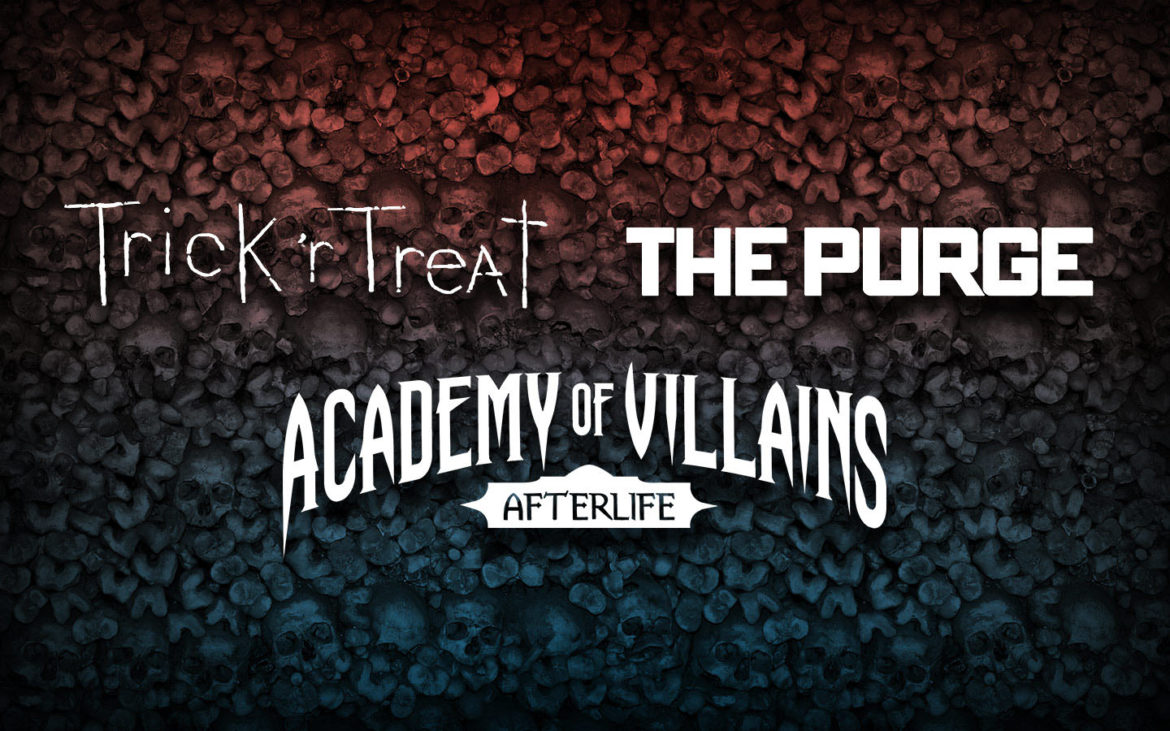 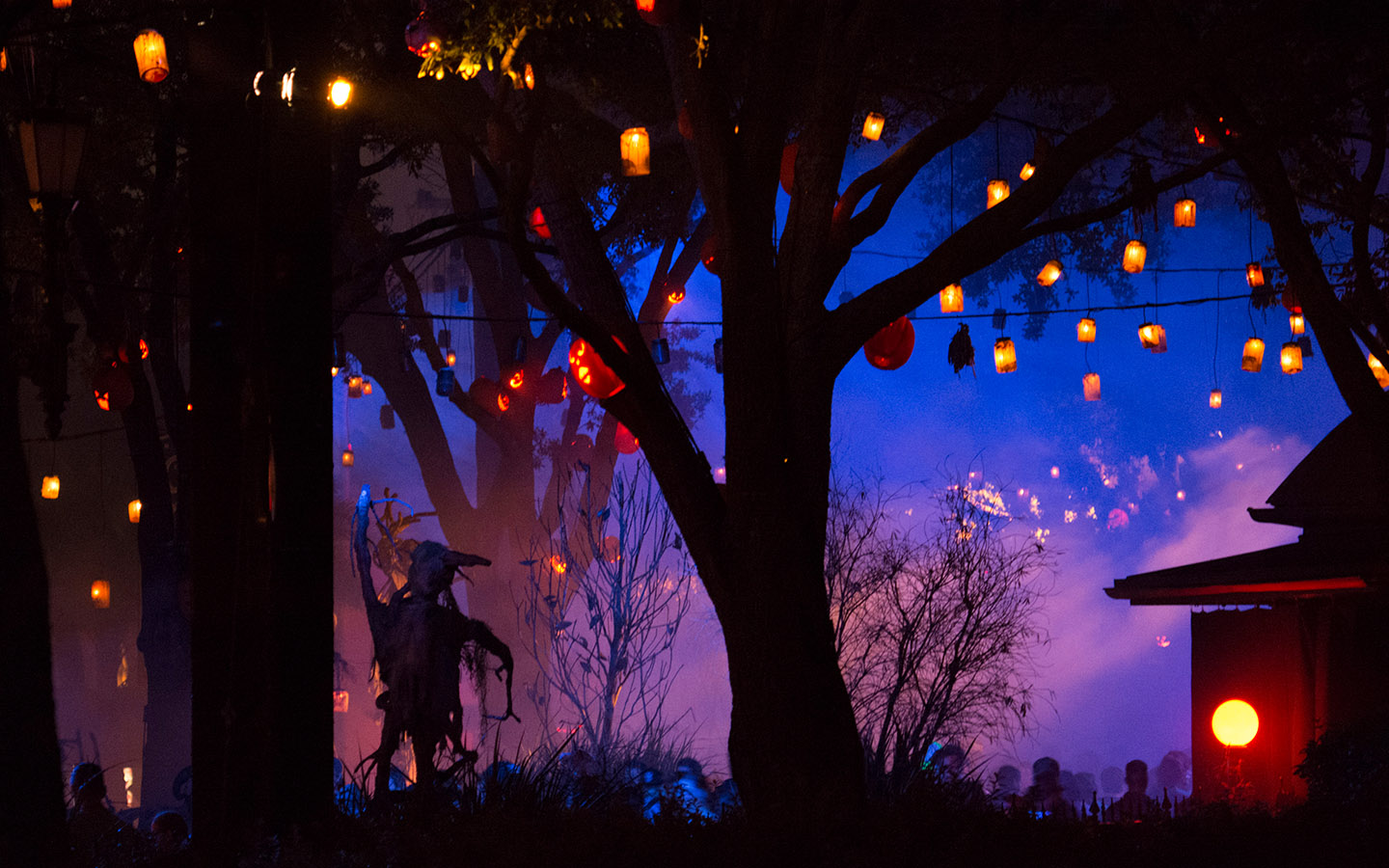 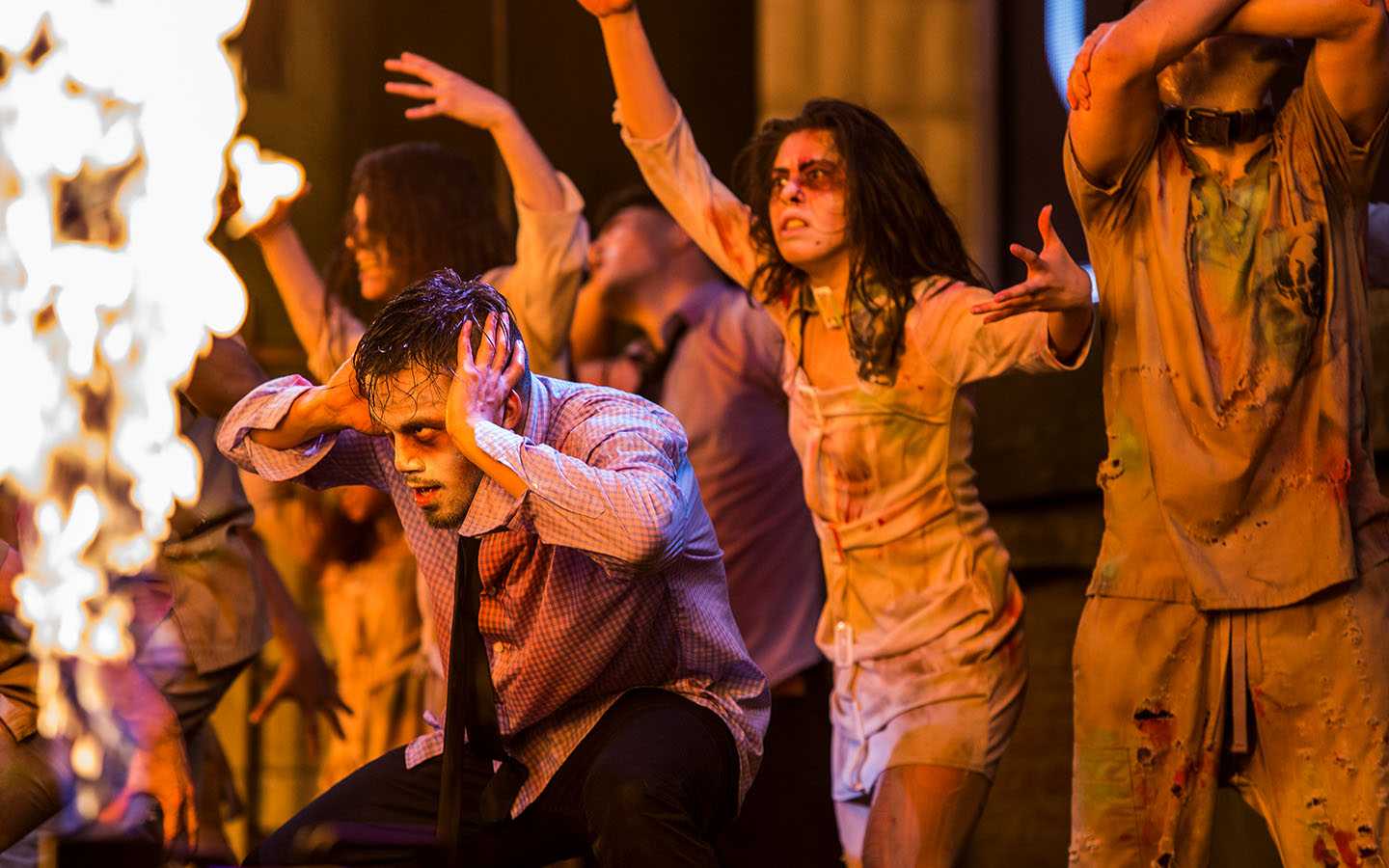