The Walt Disney World Resort theme parks are known for their characters, parades, fireworks, and rides, but many guests overlook the incredible shows. From Broadway style shows to interactive experiences, there are some great Disney World shows that you won’t want to miss! There is truly something for every member of your family to enjoy!

Here are twelve Disney World shows that you should make time to watch during your next visit:

Hall of Presidents at Magic Kingdom Park: Your family can learn about all 45 men who have held the office of President of the United States at the Hall of Presidents. You’ll have the chance to see and even hear from some incredible audio-animatronic figures. This can be a great educational experience, especially if your kids are missing school for your vacation.

Indiana Jones Epic Stunt Spectacular! at Disney’s Hollywood Studios: Indiana Jones Epic Stunt Spectacular! Is an exciting, action packed show, full of tricks and special effects that you see in the movie. This show then takes you “behind the scenes” to see how many of these effects are created and safely performed in the movies.

What are your favorite Disney World shows? 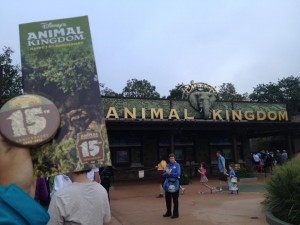