With the Festival of Fantasy dining package, your family can dig into a delicious meal before taking in VIP views of a beloved daytime spectacular. Your experience will begin at Tony’s Town Square Restaurant, an eatery inspired by Lady and the Tramp, where you can try tasty Italian fare for lunch! Then, in the afternoon, you will have VIP viewing of the Disney Festival of Fantasy Parade, where you can see your favorite Disney friends and sing along to some classic Disney tunes!

The Disney Festival of Fantasy Parade Dining Package costs $45 for adults and $17 for children ages 9 and under (tax and gratuity not included). Each dining package comes complete with an appetizer, entrée, dessert and non-alcoholic beverage, along with a VIP viewing voucher. The Festival of Fantasy dining package experience also participates on the Disney dining plan for one table service credit.

You can make reservations for the Festival of Fantasy Dining Package at Tony’s Town Square online or by calling 407-WDW-DINE. However, if you book your Disney World vacation with me, I would be happy to make your dining reservations for you at no additional charge! 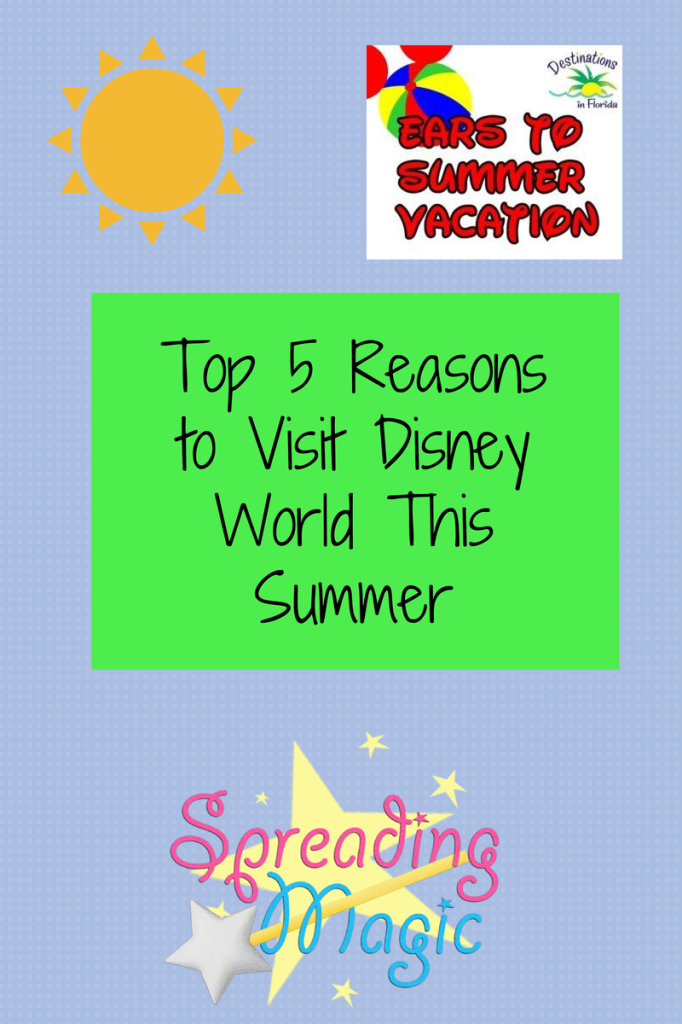 There are always exciting events and activities happening at the Walt Disney World Resort in Florida, from new attractions to annual festivals. There is a great combination of new and exciting events planned for this summer! Here are the top 5 reasons to visit Disney World in summer 2014:

Bonus: A unique new retail concept at Downtown Disney, Marketplace Coop, just opened as well which is comprised of six boutiques and lots of great souvenirs!

There is also a special villains event at Hollywood Studios on August 23. This is a special event ticket, but will feature Disney characters you can’t see anywhere else!

It’s not too late to plan your Disney World vacation this summer! Request your free, no obligation quote on the right side of the page! If you book your summer vacation by  July 9, your kids will receive a free pair of Mickey ears! 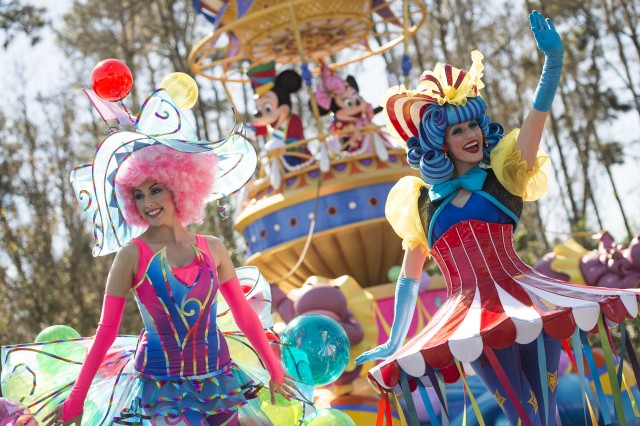 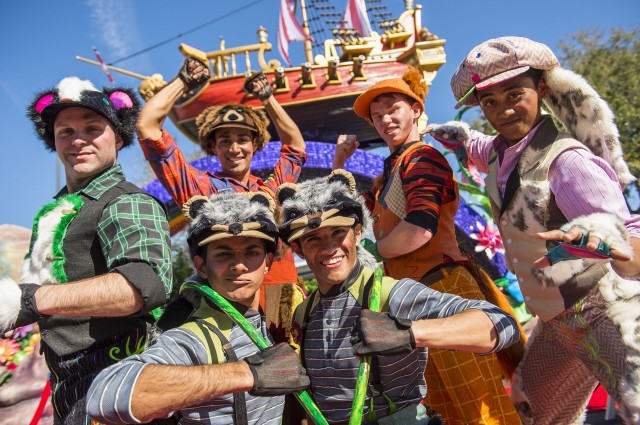