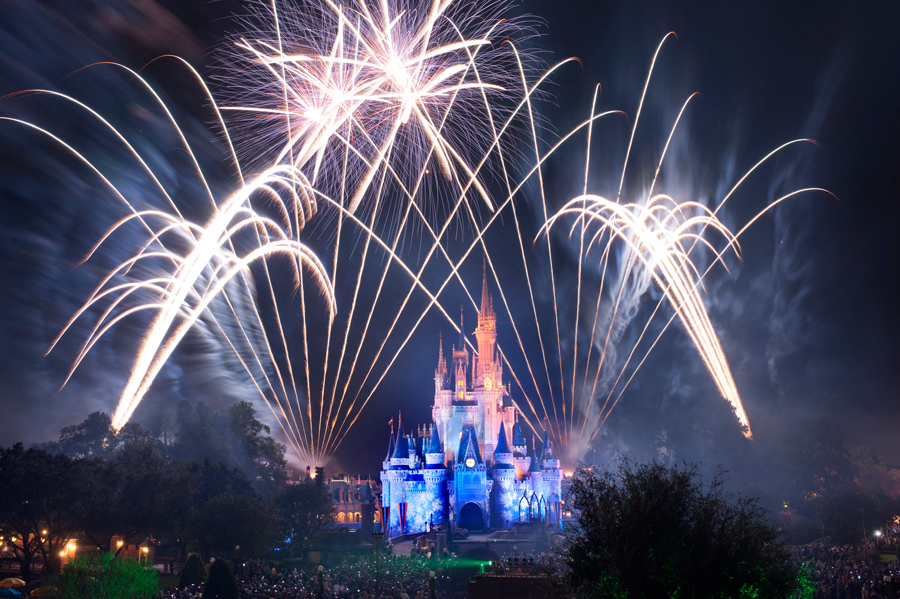 Would you like to ring in the New Year in Orlando? Here are some of the great ways to celebrate New Year’s Eve in and around Orlando!

It’s not too early to start planning your New Year’s Eve 2014 celebration! You could attend one of these great celebrations next year and ring in the new year the right way!

Siera is a travel agent with Destinations in Florida. She would love to help you plan your next Orlando vacation at no cost to you! Request a free, no obligation quote on the right side of the page or email spreadingmagic@gmail.com.