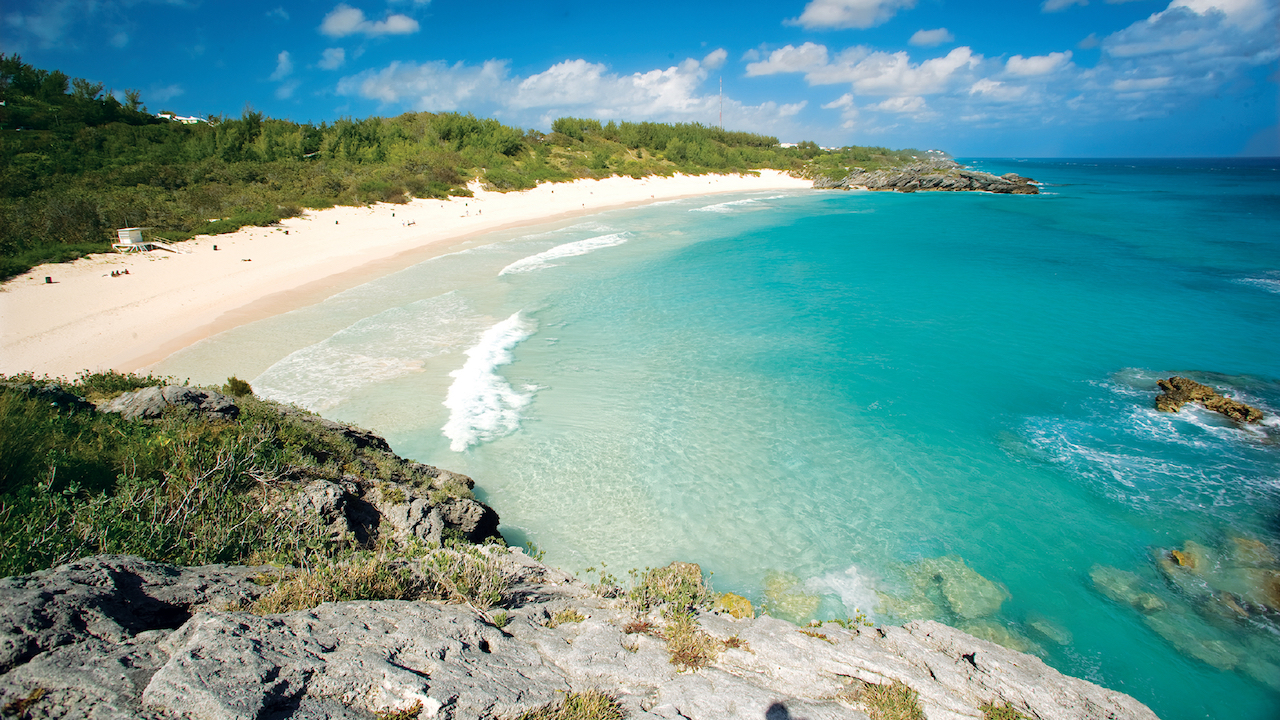 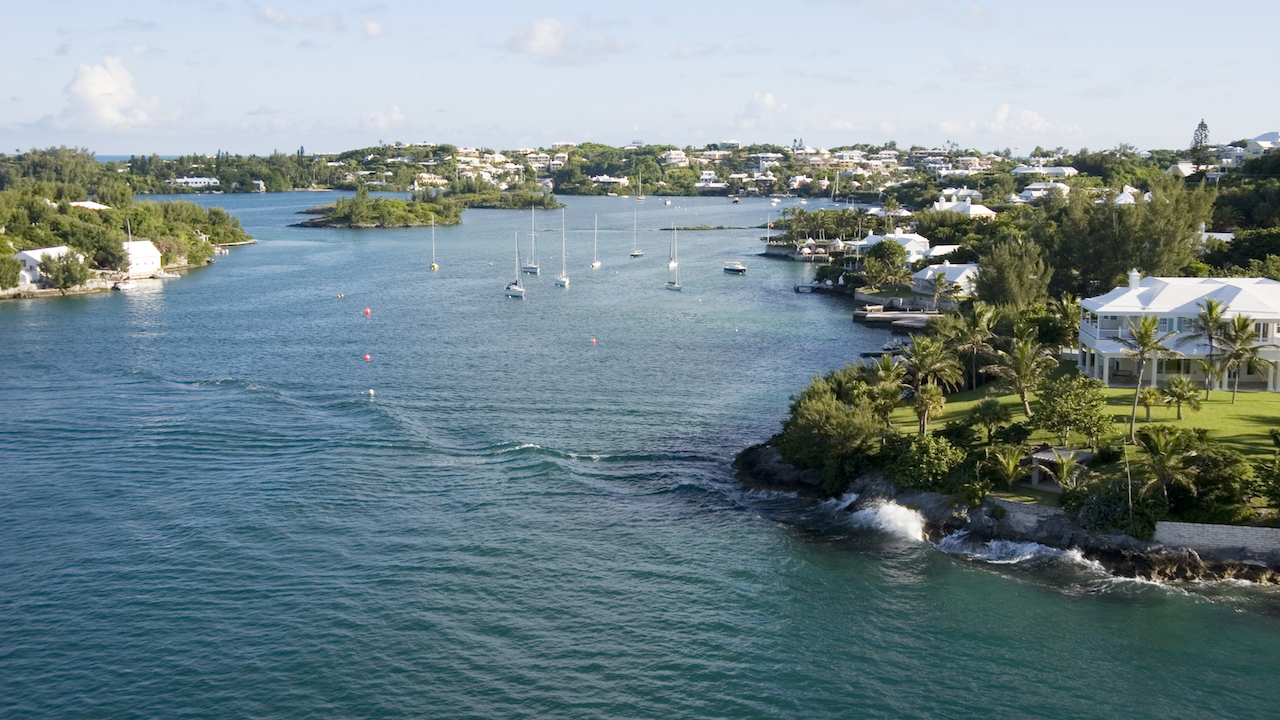 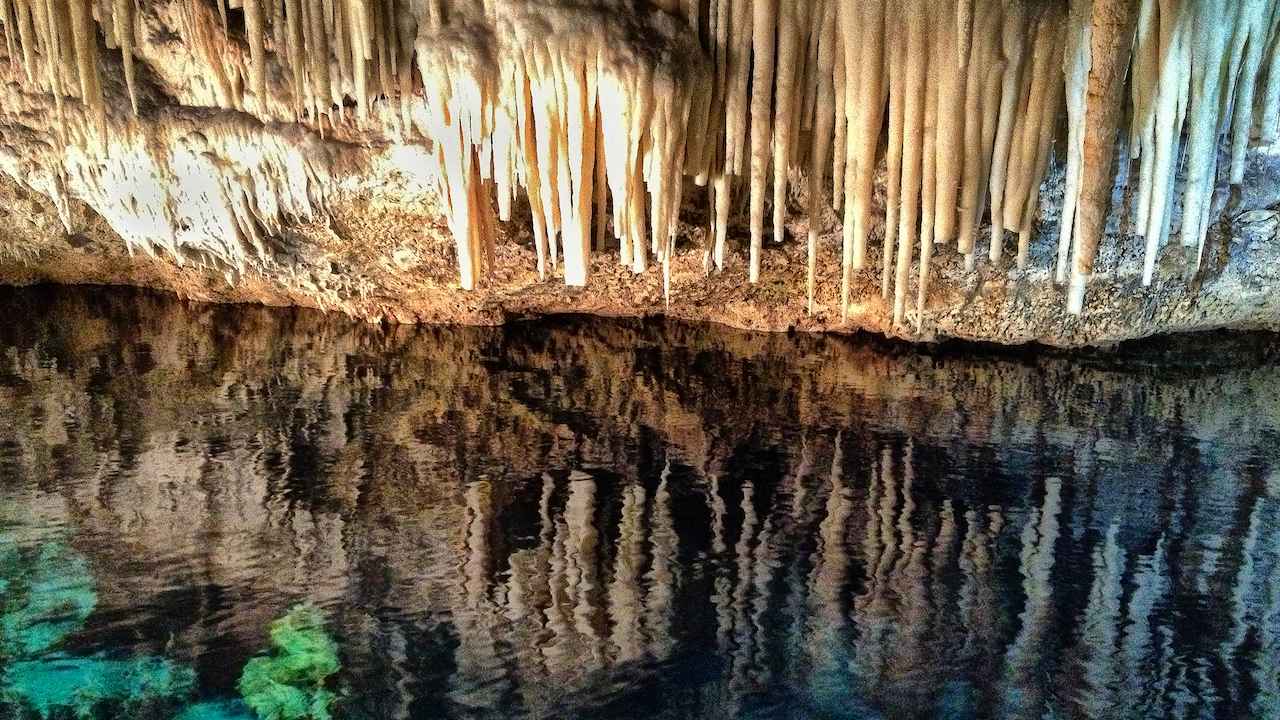 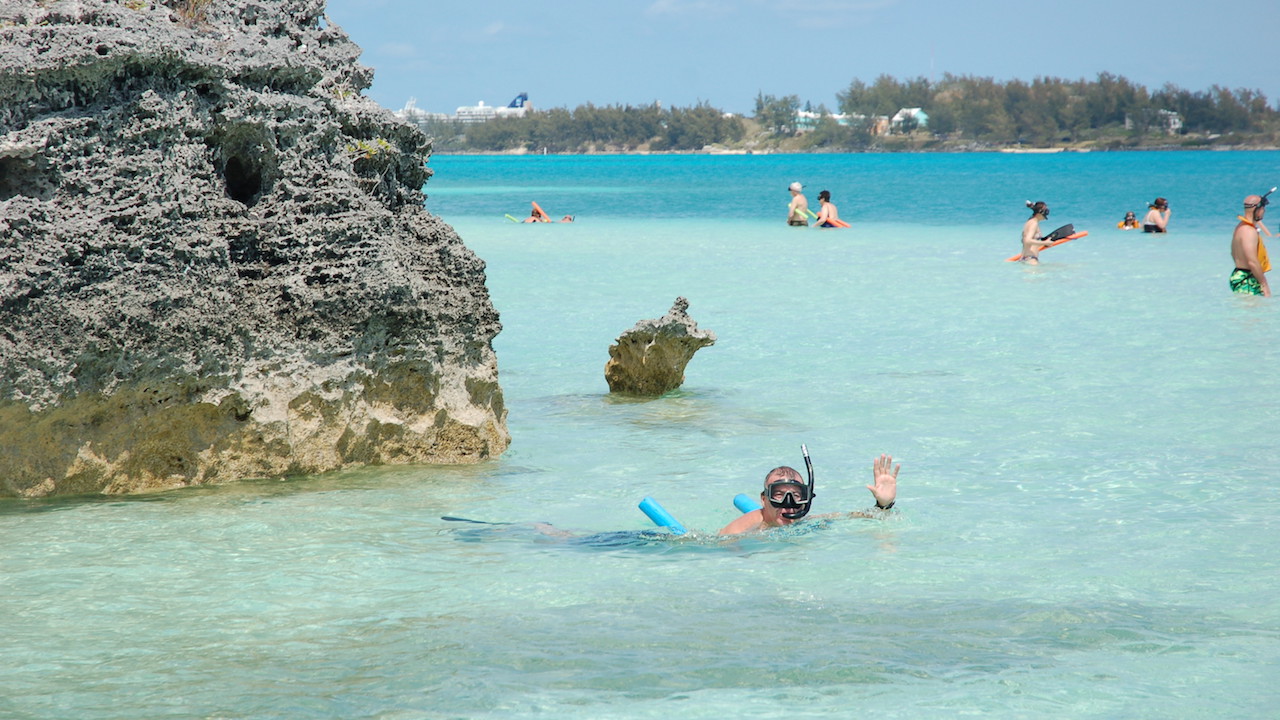 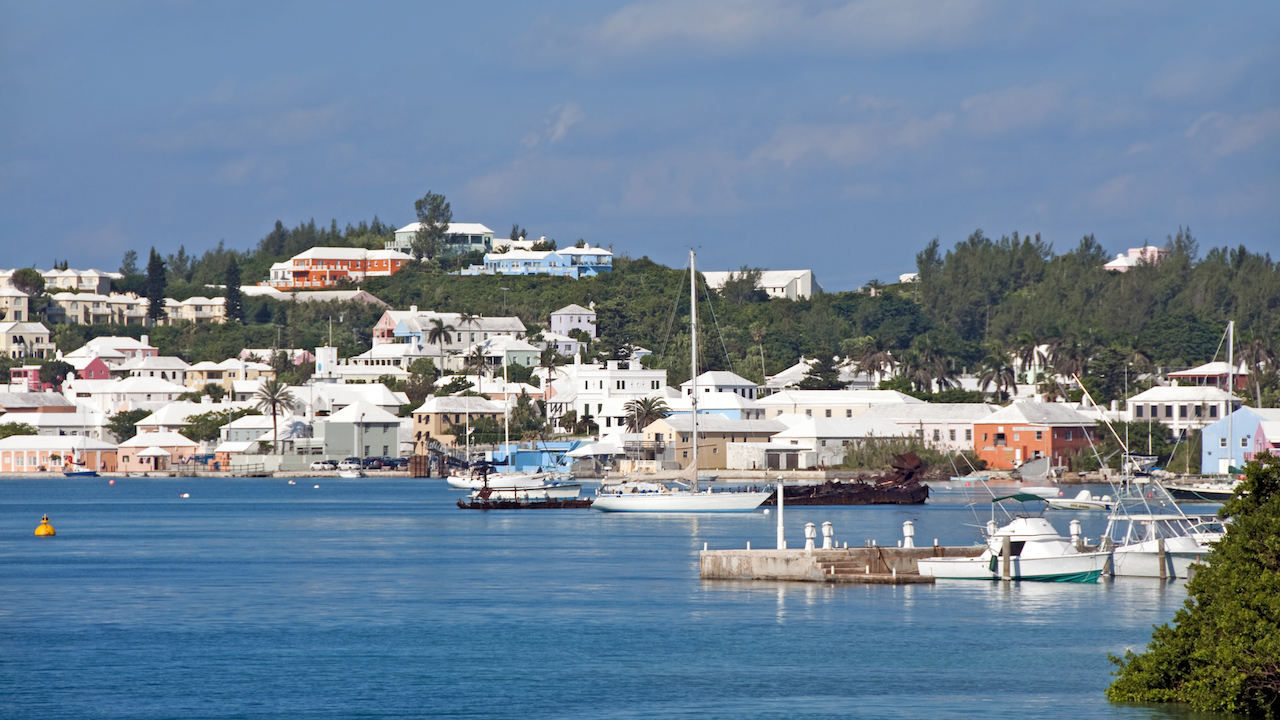 When you upgrade your stateroom category, double your summer vacation savings with Celebrity Cruises in May 2013.

When you book a vacation in Alaska or Bermuda, you will save up to $800 per stateroom! Plus, if you are a Captain’s Club member, you will receive another $50 off any stateroom category booked. But hurry, as this is a limited time offer that won’t last long so make sure you book by May 27, 2013.
Here are the savings you can take advantage of on an Alaska or Bermuda Celebrity Cruise:
• Save $200 on ocean view staterooms
• Save $400 on veranda, Concierge Class, or AquaClass staterooms
• Save $800 on suites

You can also experience Broadway on board all Bermuda sailings with the talent of 54 below – New York’s newest, coolest cabaret venue.

Plus, your Celebrity Cruise cruise fare includes all of the following great features:

Email spreadingmagic@gmail.com for your free quote or more information on planning your Celebrity Cruise!

There is a special offer you can take advantage of this month to upgrade on Royal Caribbean Cruise Line fall 2013 sailings.

When you reserve any Bahamas, Bermuda or Caribbean sailing by June 5th, you will be treated to a complimentary upgrade. You will be able to sail in an ocean view stateroom for the same price as an interior stateroom on your choice of four ships. Or, you can sail in a balcony stateroom for the same price as an ocean view stateroom on one of eleven ships, including Royal Caribbean Cruise Line’s amazing Oasis class. You will get to enjoy an upgrade and a vacation you’ll never forget when you take advantage of this special offer!

Here are the ships available for an upgrade from an Ocean View stateroom to a Balcony Stateroom:

Here are the ships available for an upgrade from an interior stateroom to an ocean view stateroom:

Would you like to book a Royal Caribbean Cruise and receive a complimentary upgrade? Contact spreadingmagic@gmail.com today!