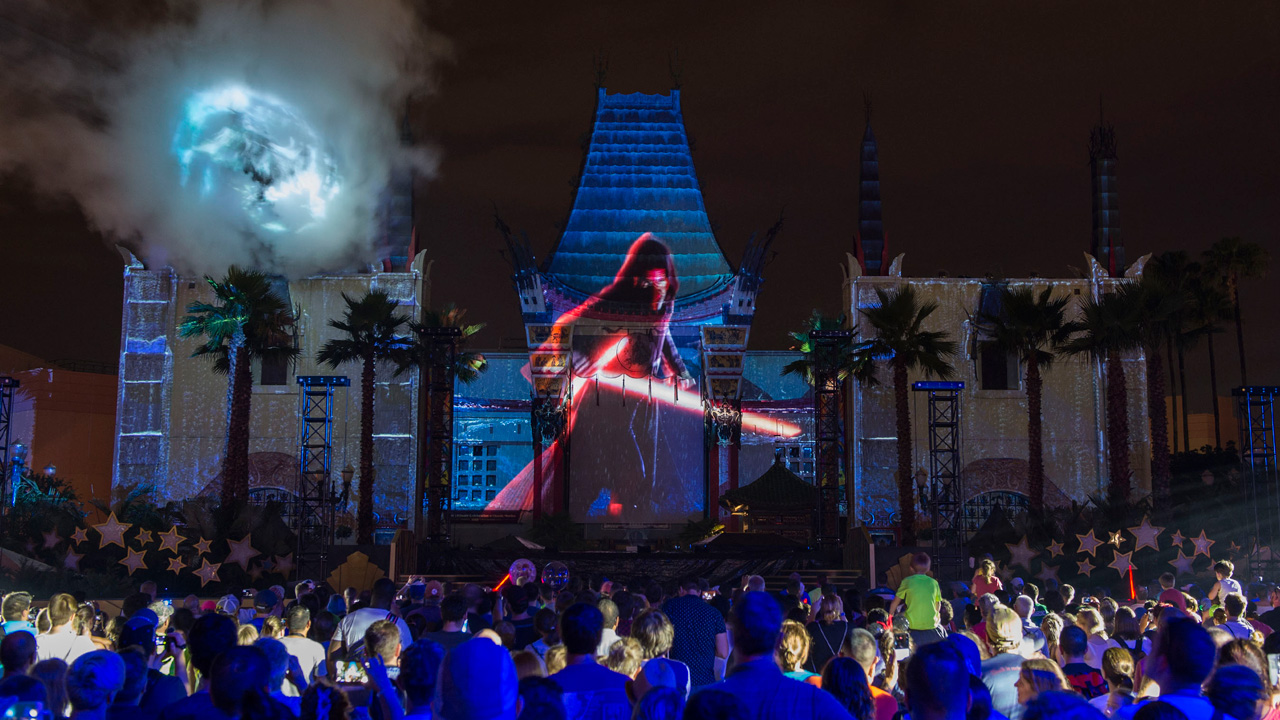 Held after park hours from 7 p.m.-midnight, the event will be filled with out-of-this-world entertainment that celebrates the entire Star Wars saga.

Among many thrills in store, guests can expect to enjoy Star Wars entertainment, special photo opportunities, event-exclusive merchandise and F&B, character greetings, a look at the ongoing Star Wars expansion coming to Disney’s Hollywood Studios and much more. 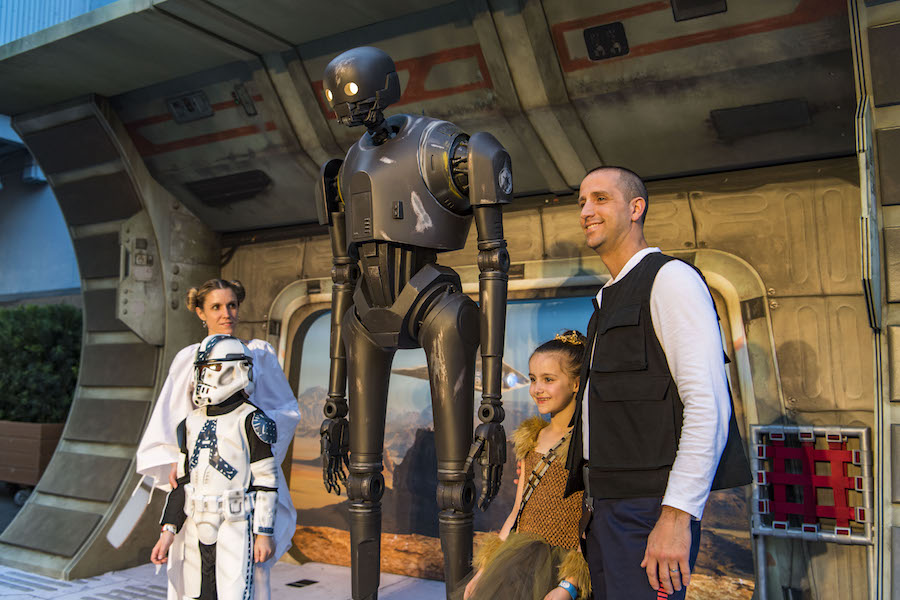 Star Wars: Galactic Nights 2017 access and activities will be exclusive to event ticket holders. Last spring’s event sold out, so booking early is strongly suggested. Tickets are priced at $129 adults, $124 ages 3-9. Discount available for Passholders by booking online or calling 407-WDW-PASS and for Disney Vacation Club Members by calling Member Services at 1-800-800-9800 or online, as well. Tickets are now on sale at Disneyworld.com/GalacticNights or by calling 407-W-DISNEY (407 934-7639).