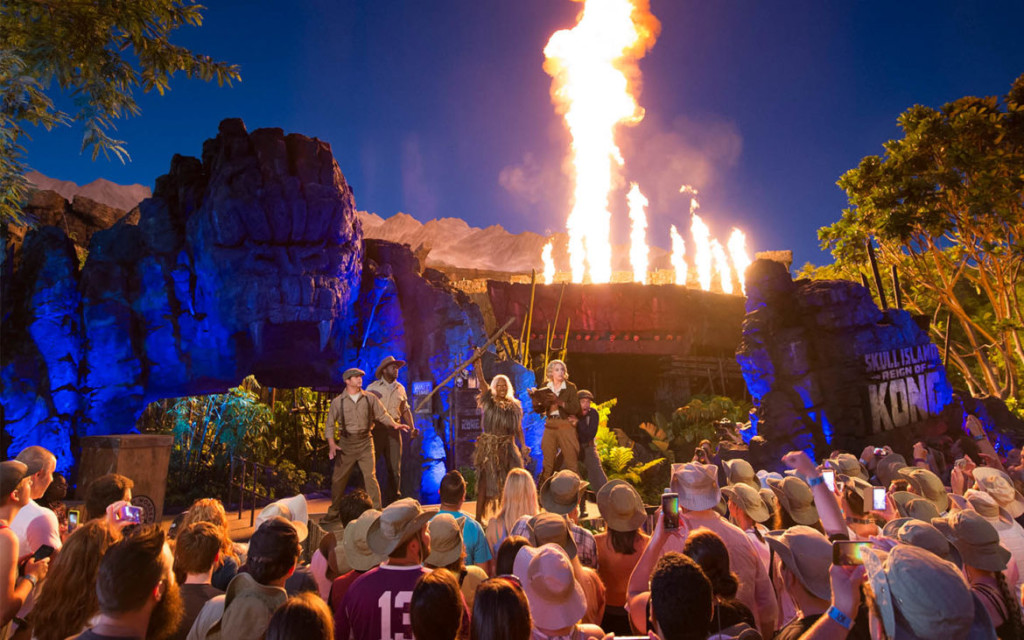 The moment that has been years in the making is finally here… Skull Island: Reign of Kong at Universal’s Islands of Adventure is officially open!

You can now venture into the dark jungles of Skull Island. You’ll encounter hostile natives and fend off vicious predators. Finally, you’ll come face-to-face with the mythical beast himself: King Kong.

When the ride opened for the first time, guests were treated to a special celebration marking the opening before they embarked on their adventure. 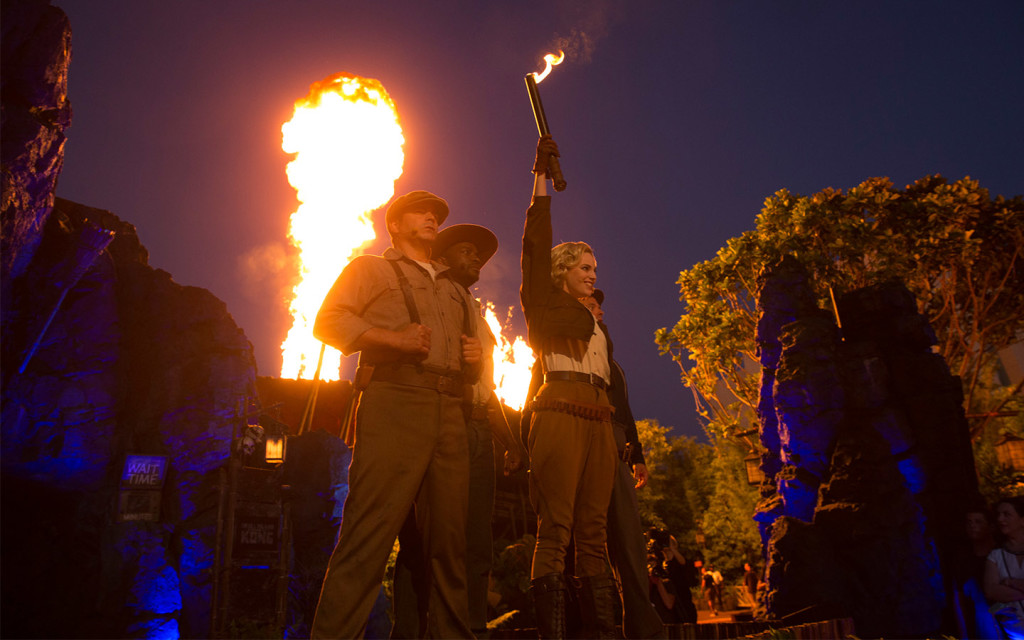 If you’re not familiar with this attraction, you can check out Universal Orlando Resort’s full description below:

“Enter the ruins of a primal realm and journey into the dark heart of an island filled with untold dangers. Vicious, ancient predators and unspeakable monstrosities rip into your crew and swarm from every side. Then, in an act of sheer ferocity—or monstrous bravery—King Kong charges between you and certain doom with an earthshaking fury. With each thundering roar and each chest-pounding thud, one colossal truth comes clear.

This is his home, his kingdom. Only he reigns.”

Then, be sure to grab yourself a ticket to Universal Orlando Resort and experience Skull Island: Reign of Kong!