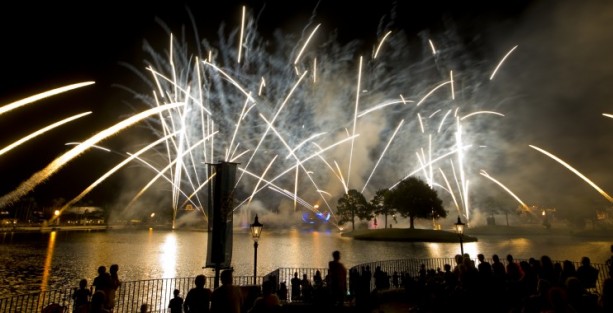 My absolute favorite place in the world to spend New Year’s Eve is the Walt Disney World Resort! Although it is very crowded, it really is more magical than ever and in my opinion, there’s no where more special to countdown to midnight! There are a number of great places to be when the clock strikes twelve, but here are the top three places for where to ring in the new year at Disney World:

If you are planning to be in the parks on New Year’s Eve, arrive as early as possible as the parks typically reach capacity very early in the day.