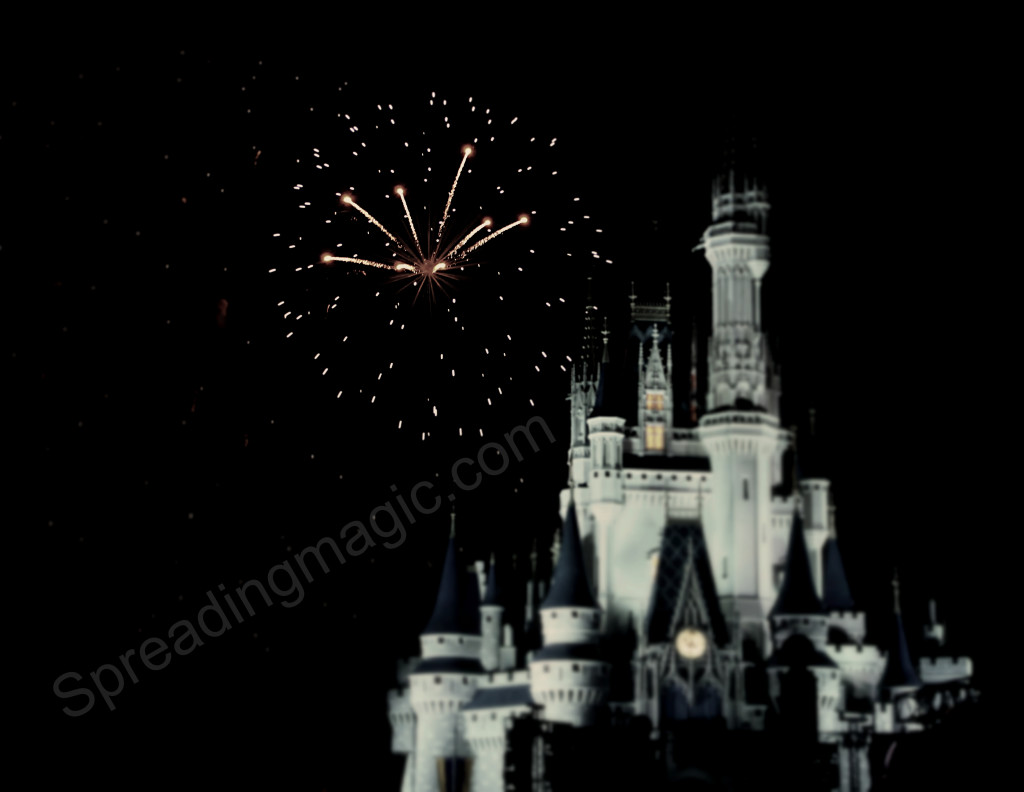 New! Limited Time Magic ­ Delight in Duffy’s Secret Santa Celebration, Dec 9 -­ 15: Celebrate Secret Santa Week at Magic Kingdom park, where Duffy the Disney Bear and a few of your favorite Disney friends are getting into the holiday spirit! As part of Limited Time Magic, stop by the Town Square Christmas Tree on Main Street, U.S.A. where you can receive a warm winter hug from Duffy, dressed up in his Christmas finest. Plus, when you visit other Disney friends throughout the park, they’ll each have a specially decorated keepsake card just for you—visit each Disney pal to collect them all! It’s yet another magical holiday offering, only from Limited Time Magic.

New! Imagineers Add a Piece of Snow White’s Scary Adventures to Seven Dwarfs Mine Train at Magic Kingdom Park: Our friends at Walt Disney Imagineering recently reached another milestone in the construction of the attraction with the overnight addition of a few scenic elements guests will encounter at the top of the mine train’s first lift. When mine cars pull out of the load area, they’ll travel up the track to the top of the mountain, where a jib crane sits topped by two ominous vultures, the latter of which originally appeared in the park’s original Snow White’s Scary Adventures attraction. This is the last stop before the mine train’s cars plunge into a mine shaft.

New! Mobile Magic App to Discontinue Service Beginning 12/23/13: Not to be confused with the newer My Disney Experience App, The Disney Mobile Magic app is no longer available for download in the iTunes App Store or Android Market and will discontinue service on December 23 to mobile devices that already have it installed. The app was developed under a contract with Verizon, which ended earlier this year. Until service is discontinued, this app may display incorrect information for Guests. 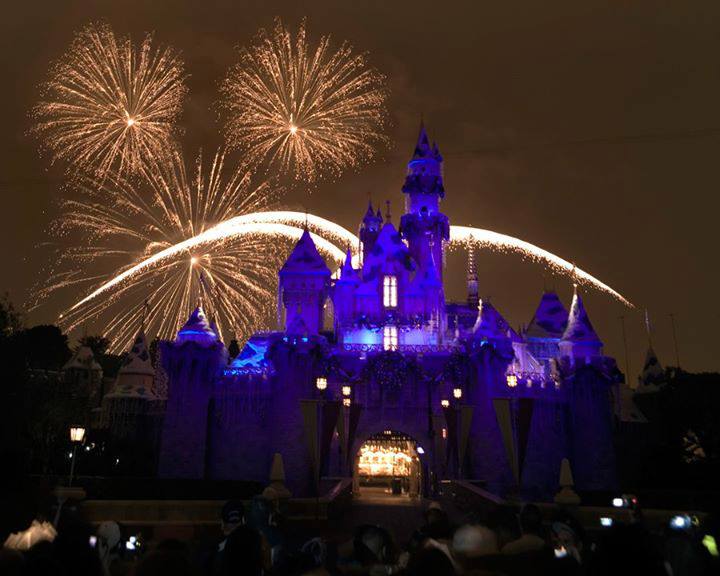 New! Limited Time Magic ­ Embark on an Adventure for Elf Days, Dec 9 -­ 15: Train to become one of Santa’s secret helpers during Elf Days—a yuletide Limited Time Magic event happening at Redwood Creek Challenge Trail in Disney California Adventure Park. Santa’s elves are looking for a few good Guests to join their ranks… but only if these recruits can tackle a series of master challenges! From the Jingle Bell Bridge to Stocking Stuffers and Present Tracking, test your bravery by taking on each task. Not only will you receive your own official Elf name and learn the secret Elf Handshake, but you can even take a photo flying in Santa’s sleigh! So slip on those curly­toed shoes—before you know it, you’ll be jingling all the way!

New! Limited Time Magic ­ Walk Buena Vista Street with an Imagineer, Dec 9 -­ 13: Revel in the spirit of the 1920s on a tour of Buena Vista Street, one led by a Disney Imagineer! As part of Limited Time Magic, you’re invited to register for an opportunity to explore the re­imagined entrance at Disney California Adventure Park. Much like how Main Street, U.S.A. in Disneyland Park evokes the nostalgia of Walt Disney’s childhood, Buena Vista Street recalls the vibrancy Walt encountered when he first arrived in Los Angeles. It’s a perfect occasion to learn details directly from an Imagineer— with a focus on architecture, design, music and even the replica of an authentic Red Car Trolley.  Space was extremely limited. Registrations completed via Disney Parks Blog on Friday, Dec 6.

Closures and Refurbishments
Visit http://destinationsinflorida.com/disneylandrehab.pdf to download the latest renovations and closures at Disneyland.