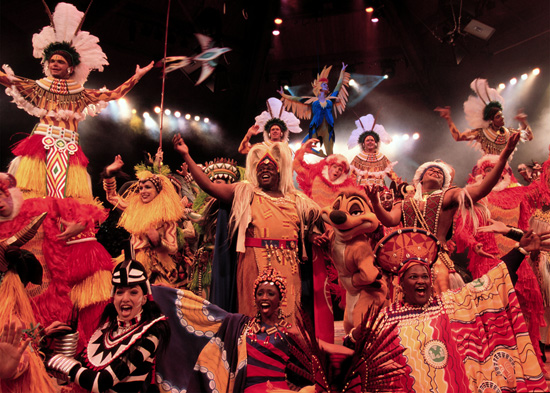 The new “Festival of the Lion King” theater is scheduled to open sometime in 2014.

Be sure to check the Times Guide at the park each day for the most up to date times you can catch the Festival of the Lion King!

Siera is a Disney travel specialist and would love to help you plan your next Disney World vacation! Contact her at spreadingmagic@gmail.com for more information or request a free, no obligation quote on the right side of the page!