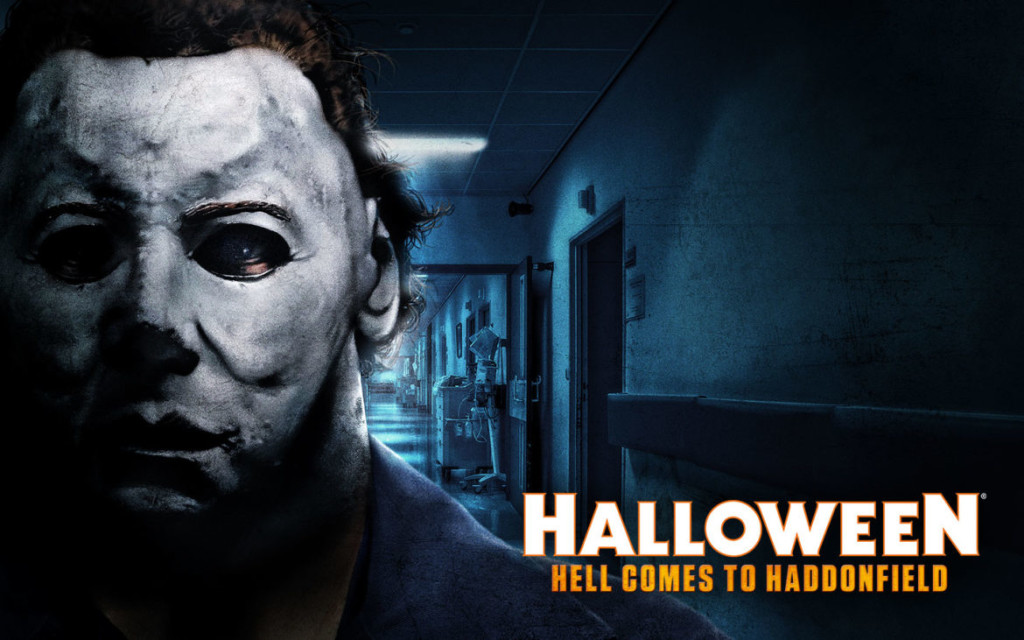 The original Halloween maze that Universal Orlando Resort created for Halloween Horror Nights 24 was a massive success. For fans of the original film, it was an opportunity to walk through the scenes of a revered horror film and be pursued by horror icon Michael Myers.

Just like the movies, Universal has been inspired to continue the story. You’ll have the chance to experience the final scene of 2014’s maze at Halloween Horror Nights 26 and immediately walk in-between the homes of Haddonfield. You’ll be attacked by Myers the entire way before seeking refuge within the hospital. Universal is recreating all the iconic events from the story, including Myers’ fiery “end”.

Many fans who grew up with the original Halloween loved and appreciated that its sequel was simply titled, Halloween II. It literally picked up the events within seconds from where the previous ended. What fans thought was the end was merely the first half of a horrific story!

The sequel continued Myers’ terror on the town of Haddonfield. And instead of a sleepy neighborhood, we were placed into the confines of Haddonfield Memorial Hospital. It’s a cold, stark setting, but also—just like the original—very familiar.

And just like in 2014, Universal couldn’t be happier to be collaborating with Malek Akkad, producer of so many installments of the Halloween franchise.

Hell has indeed returned to Haddonfield. And Halloween Horror Nights.

Are you planning to go to Halloween Horror Nights 26? Vacation packages are still available! Contact us today to start planning your adventure!