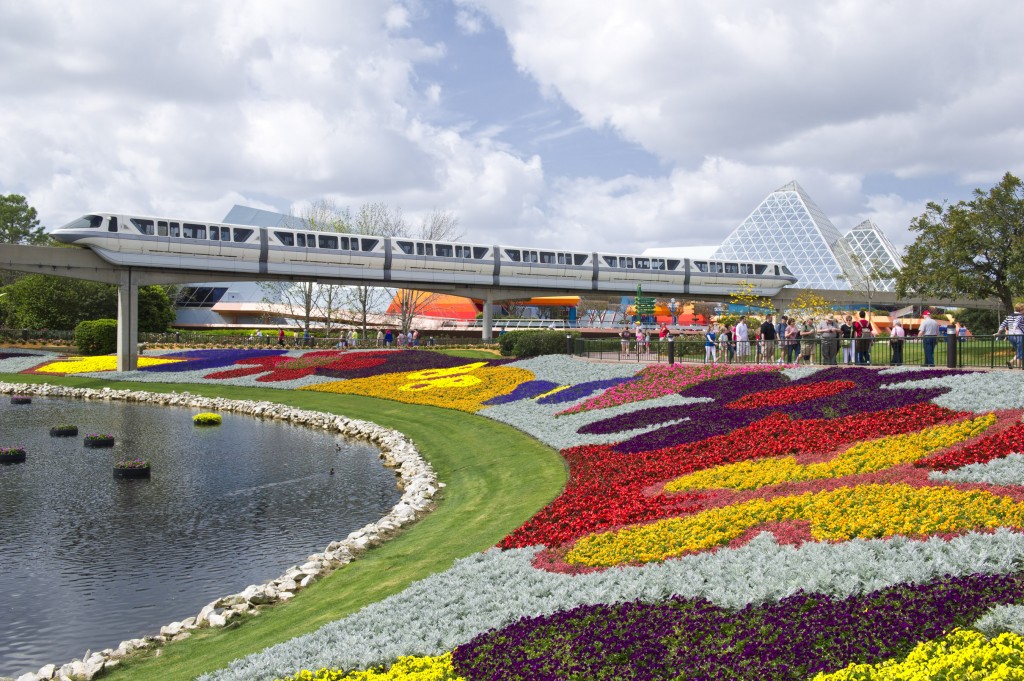 The new year spells new excitement as 2014 heralds magical events, special openings and much more at Walt Disney World Resort and beyond. Here’s a look at what’s in store in the Vacation Kingdom from January through May:

Siera is a Disney travel specialist. She would love to help you plan your next vacation at no cost to you so you can experience these exciting events this spring! Request your free, no obligation quote on the right side of the page or email siera@destinationsinflorida.com for more information.