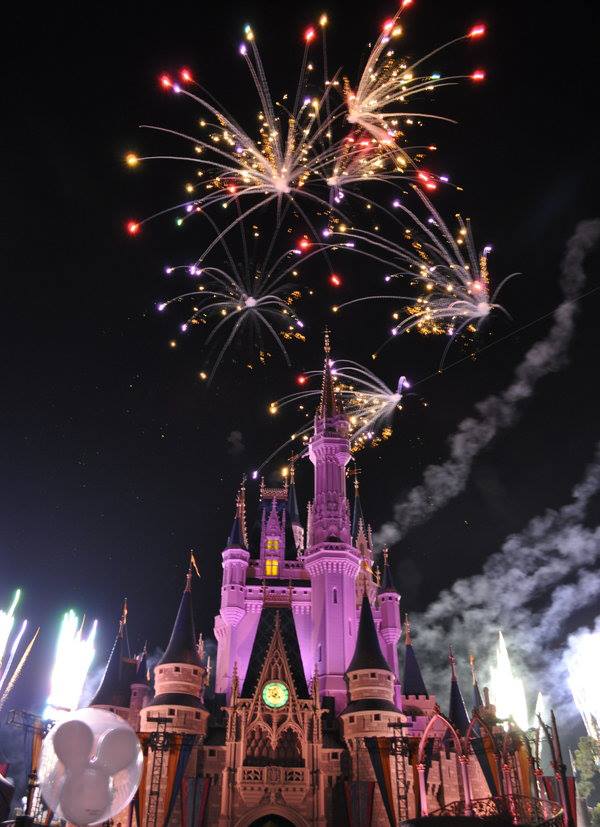 The new year spells new excitement as 2014 hosts magical events, special openings, and much more at Walt Disney World Resort and beyond. Here’s a look at what’s in store for Walt Disney World from January through May:

Siera is a Disney travel specialist. She would love to help you plan your next Disney World vacation so you can experience first-hand the exciting events planned for spring 2014 at Disney World. Request your free, no obligation quote on the right side of the page or email siera@destinationsinflorida.com.