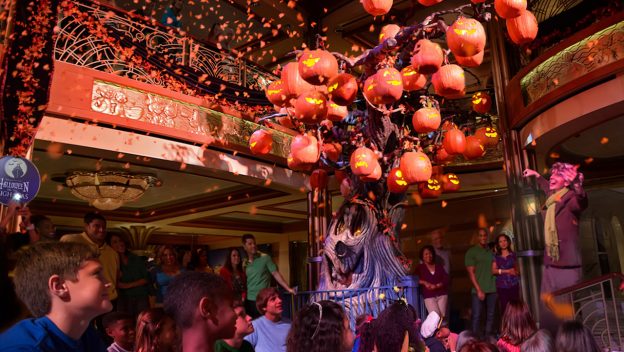 Halloween chills, winter holiday magic and encounters with Marvel Super Heroes or characters from across the Star Wars galaxy…all on your Disney cruise! Did you know that Disney Cruise Line offers special days at sea and holiday cruises throughout the year? From ghoulish delights to galactic nights, there are so many ways for your family to make memories during these one-of-a-kind celebrations!

Which themed Disney cruise sounds right for you? 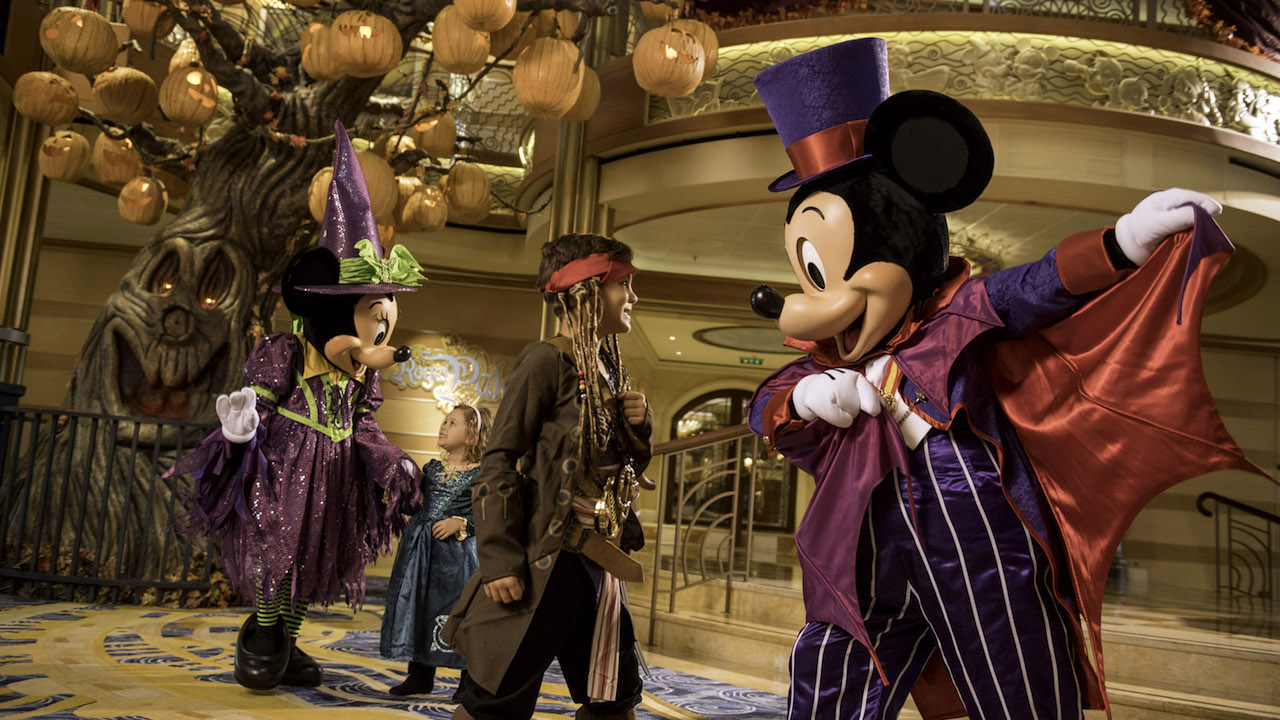 Disney Cruise Line will treat guests sailing this fall to a wickedly good time as the Disney ships transform into a ghoulish wonderland during Halloween on the High Seas cruises. For this extra-spooky celebration, each ship boasts its own signature Pumpkin Tree. (Kent Phillips, photographer)

Halloween on the High Seas

Halloween is in full swing on Disney’s Halloween on the High Seas cruises! Set sail for spook-tacular Disney fun including a family costume party, an adult-only costume contest, a “sing and scream” movie experience and haunted stories of the sea beneath the night sky. So If you love creative costumes, special Halloween treats and frightfully fun décor, then you won’t want to miss this wicked celebration! The fun continues in fall 2019 aboard all four ships, with 4- to 7-night cruises departing from New York City, San Diego and Port Canaveral, Florida. 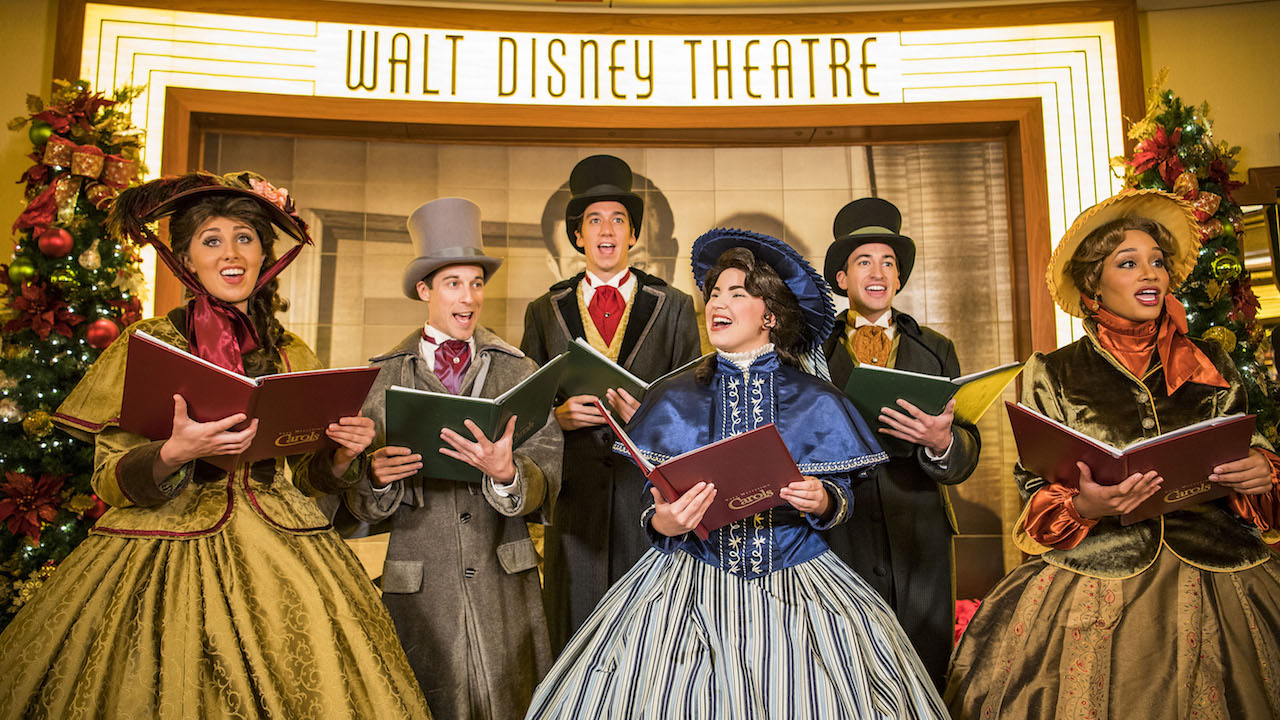 Dickens-inspired carolers carry the spirit of the holidays throughout each ship while singing holiday classics during Very Merrytime Cruises. (Matt Stroshane, photographer)

Unwrap some holiday magic with Disney Cruise Line! In November and December, our ships will transform into winter wonderlands for our Very Merrytime Cruises. If you want to sail away from the winter weather this season, what better way to celebrate the holidays than with festive tropical deck parties, carolers throughout the ship and Disney friends dressed in their holiday best? These 3- to 7-night sailings depart from New York City, Galveston, Texas and Port Canaveral, Florida. 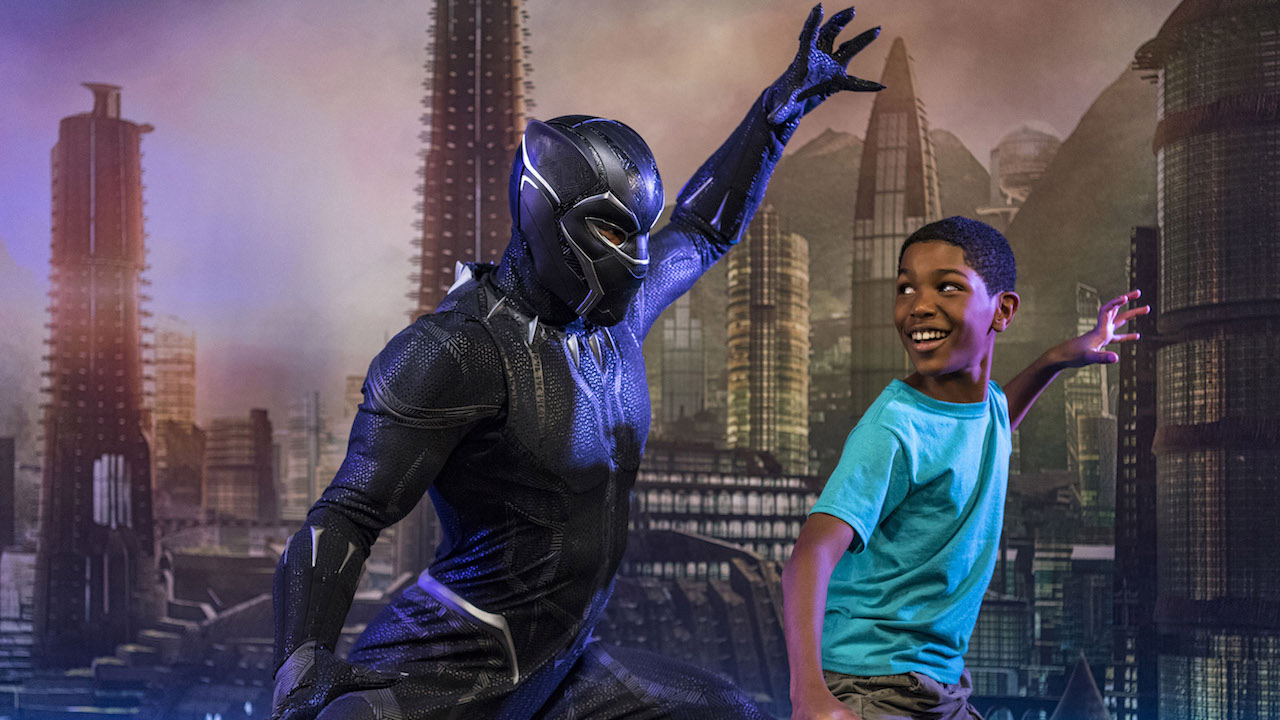 Marvel Super Heroes like Black Panther are onboard for heroic encounters during Marvel Day at Sea. The event features all-day entertainment celebrating the renowned comics, films and animated series of the Marvel Universe. (Matt Stroshane, photographer)

Want to unleash your inner Super Hero? Join forces with some of Marvel’s mightiest heroes during Marvel Day at Sea. Returning in 2019, these popular cruises let you step right into the epic adventures of your favorite Marvel Super Heroes and Villains — from heroic character encounters to secret agent training sessions to an epic stunt show at sea! Marvel Day at Sea returns in January on select 5-night cruises from Miami to the Bahamas and the Western Caribbean. 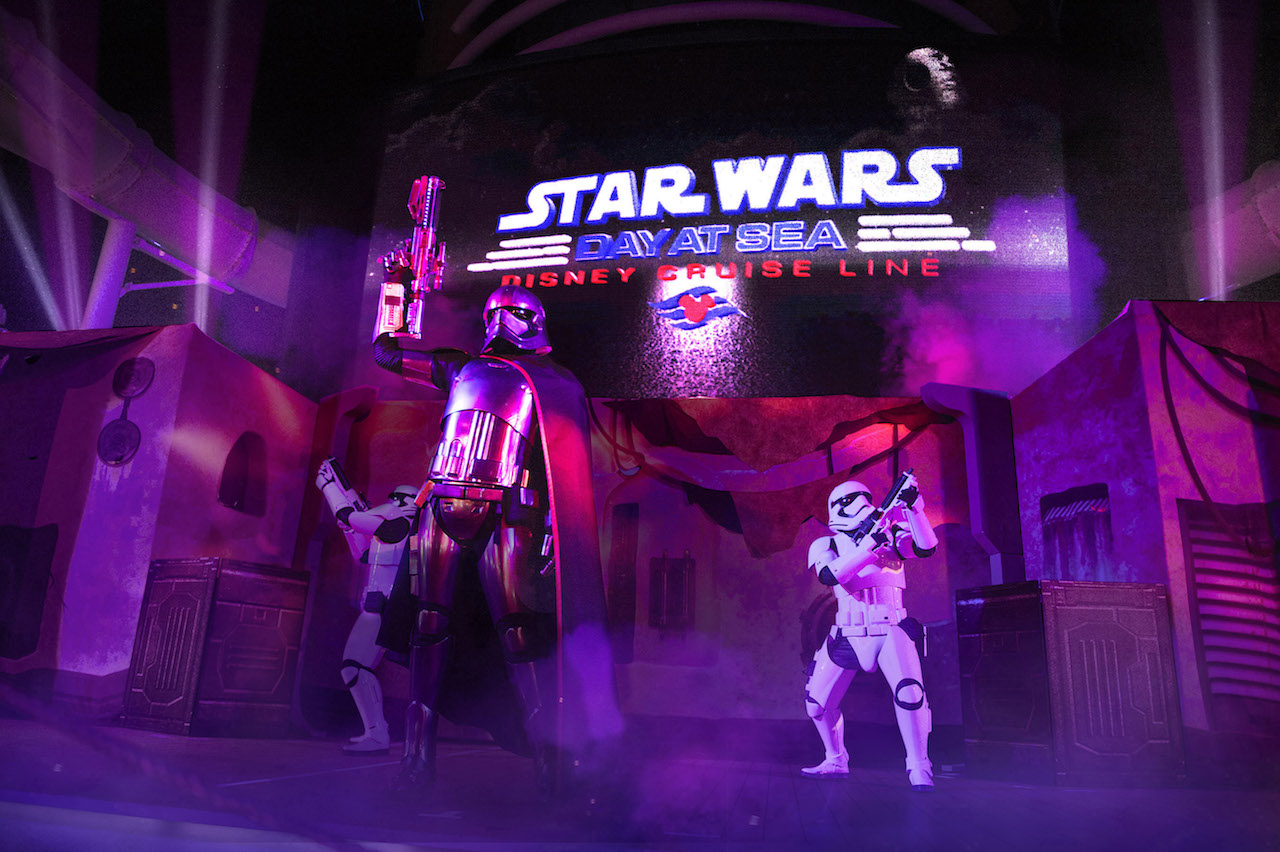 For all you Star Wars fans, be transported to a galaxy far, far away…on the high seas. Blast off on Star Wars Day at Sea cruises in early 2019! Experience the legendary adventures of the saga up close through epic character encounters, Jedi training, a deck party spectacular and more on a day-long adventure. This Force-filled day at sea takes place on select 7-night Eastern and Western Caribbean cruises from Port Canaveral starting in January.

Are these cruises calling your name? Join us for any one of our adventures on the open water — you won’t want to miss out on any of the excitement Disney Cruise Line has in store!