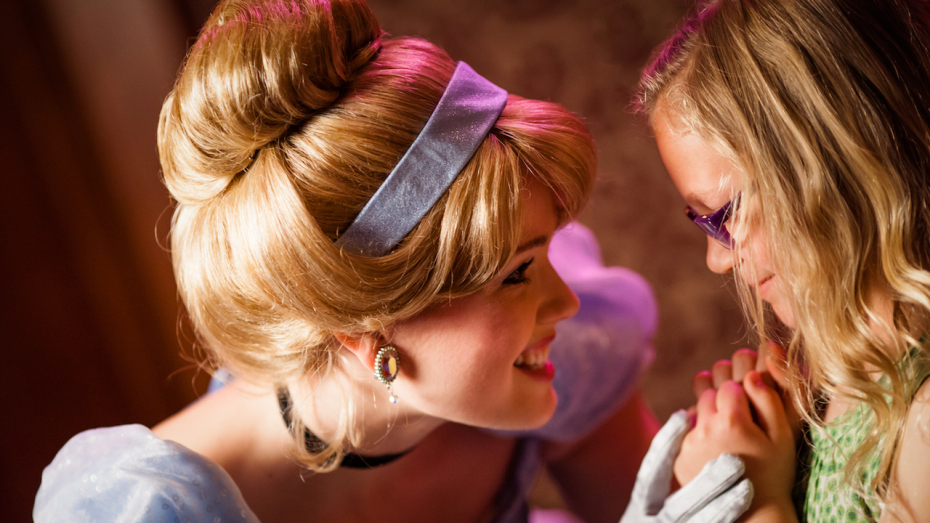 New! Muppet Mobile Lab Entertainment: When visiting Future World, be on the lookout for Dr. Bunsen Honeydew and his assistant, Beaker, as they conduct field experiments and scientific demonstrations in their one-of-a-kind Muppet Mobile Lab. This new entertainment offering is still just being tested, so there’s no word yet on if it will become a permanent offering.

New! “A Princess Royal Reception” at Disney Springs: Guests can experience a limited-time royal engagement as they meet classic Disney princesses at World of Disney. With surprise appearances throughout the month of October, Guests will have a chance to meet Cinderella, Snow White, Aurora, Tiana or another visiting princess as part of “A Princess Royal Reception,” offered daily at World of Disney from 10 a.m.-4 p.m. Upon check-in, Guests will be able to pick up a pager to secure their place in a virtual queue, allowing them to continue exploring Disney Springs while they wait. Disney PhotoPass photographers will be on hand to capture each interaction. “A Princess Royal Reception” will be offered for a limited time Oct. 1-Nov. 1. 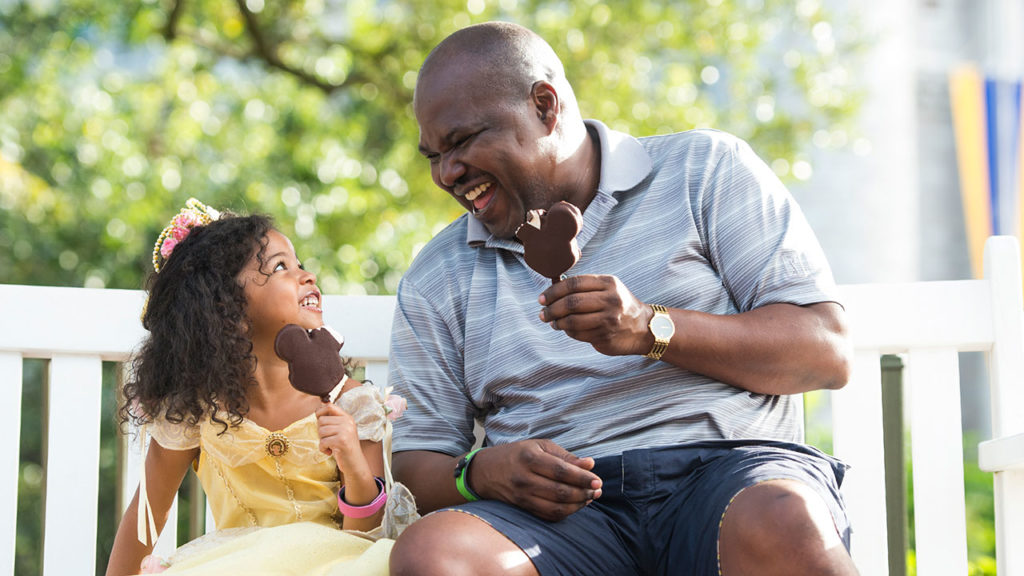 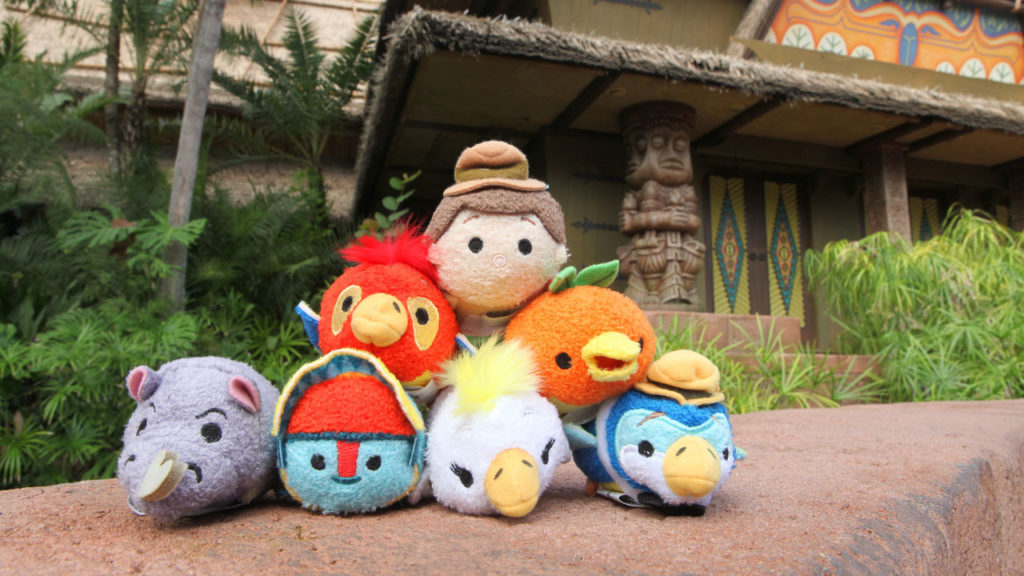