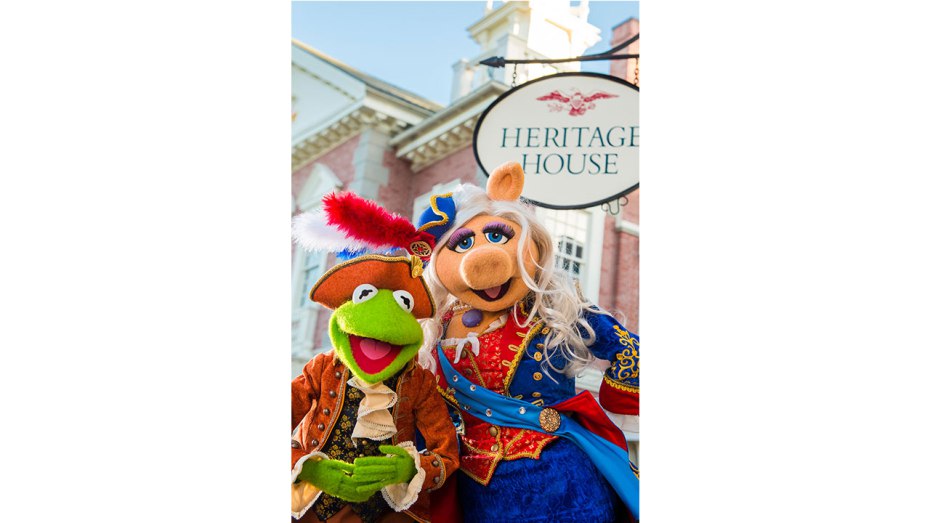 New! The Muppets Are Coming This Fall in an All-New Show: Beginning this fall, the Muppets will be visiting Magic Kingdom Park, where they’ll take part in an all-new live show, “The Muppets Present… Great Moments in American History.” Sam Eagle, the fiercely patriotic American eagle who is forever trying to set a high moral standard for the Muppets, will join Kermit the Frog, Miss Piggy, Fozzie Bear, The Great Gonzo and James Jefferson, town crier of Liberty Square, as they gather outside The Hall of Presidents to present historical tales in hysterical fashion as only they can. From the midnight ride of Paul Revere to the signing of the Declaration of Independence, the Muppets appear throughout the day to share with Guests, their own unique take on the founding fathers and the birth of the United States of America. Featuring an original song and plenty of wacky Muppets humor, “The Muppets Present… Great Moments in American History” will make its debut in October 2016.

New! New Menu Items Coming to Sunset Boulevard: Beginning August 2, some delicious new menu items will be added to the Sunset Ranch Market area. Inspired by the fresh selections traditionally found at a farmer’s market, a selection of baked potatoes will now be available at Fairfax Fare, including the Fairfax One Pound Baked Potato with tri-tip beef, brown gravy and white cheddar, and the Loaded Fairfax Potato with sour cream, cheddar and bacon. Toluca Legs Turkey Co. will become Sunshine Day Café which will offer an all-new menu inspired by a day at the market. Turkey legs will no longer be sold at this location.

New! Reservations Now Open for Flying Fish: After a major re-imagining, reservations opened July 29 for dates beginning August 3 and beyond at Flying Fish on Disney’s BoardWalk. The entire interior, including the on-stage kitchen, has been beautifully redesigned, along with an all-new menu crafted by Chef Tim Majoras, a veteran of the Flying Fish kitchen. The seafood-centric menu features entirely sustainable fish and shellfish, and includes Chef Majoras’ creations such as corn-crusted wild Gulf shrimp, wild Alaskan king salmon and plancha-seared Hokkaido scallops. 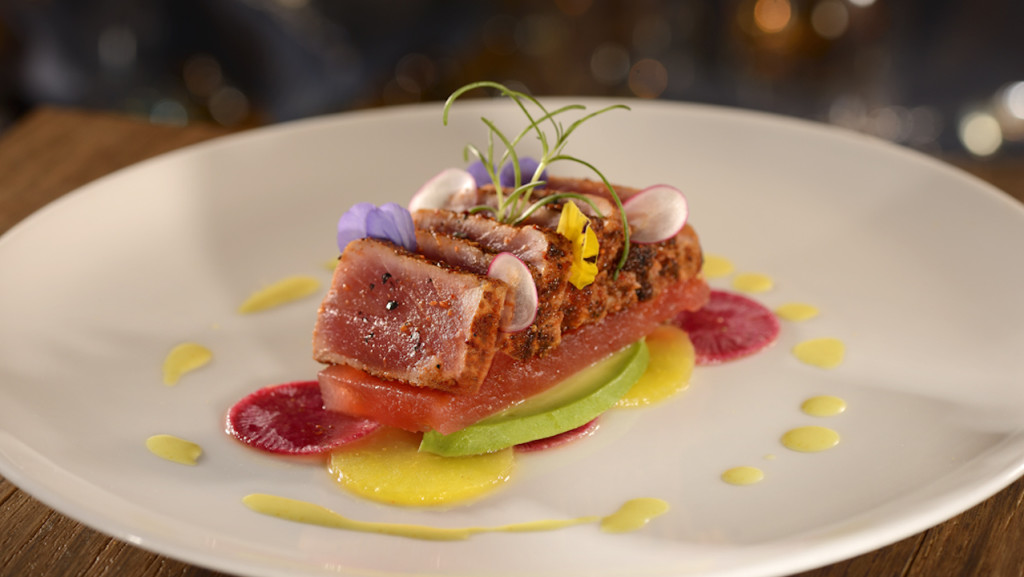 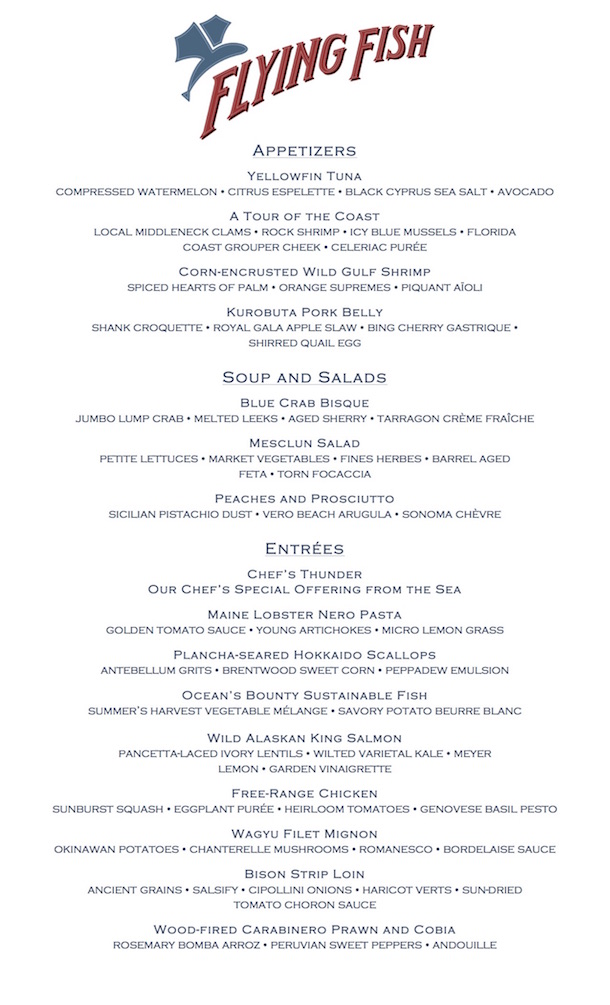 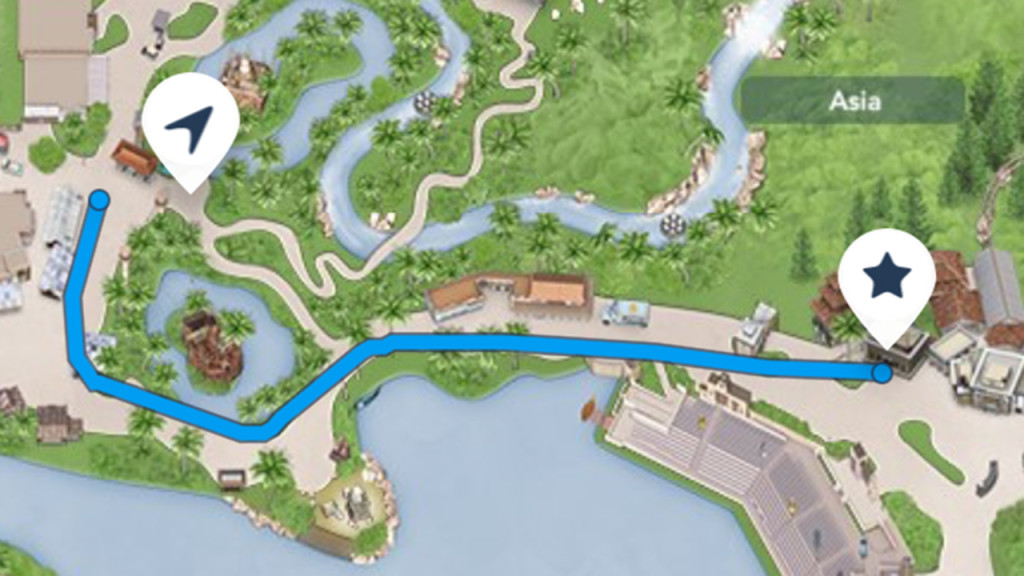 August 4-5 – Guests can meet representatives from Kit Heath at The Queen’s Table in the United Kingdom Pavilion at World Showcase from noon to 7:00 p.m.