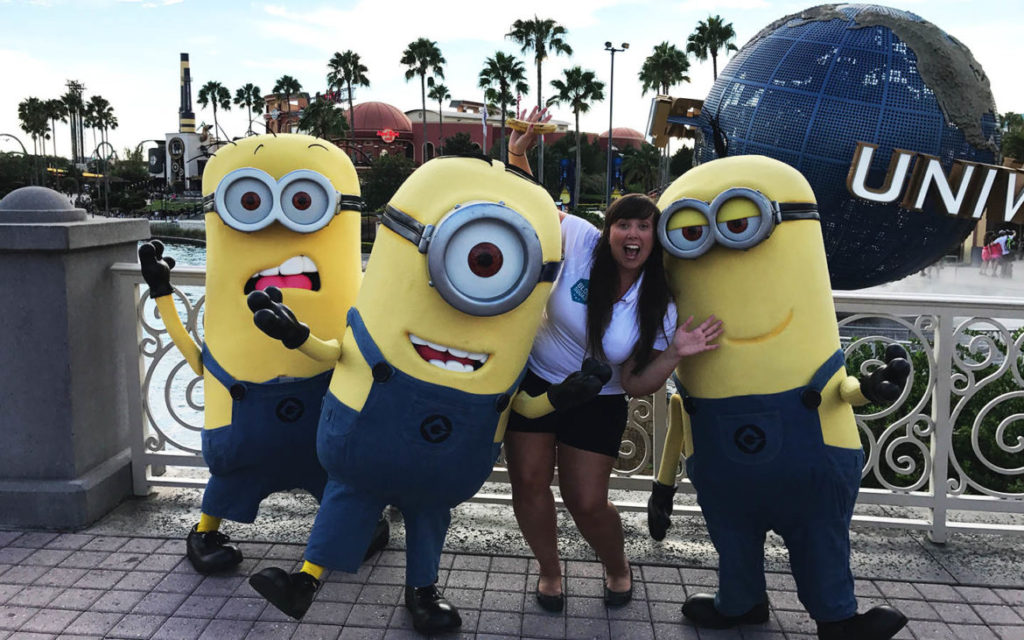 Often when planning a big family/friend vacation to theme parks like Universal Orlando Resort, you want to maximize your trip to see and do everything that is possible.

But sometimes you only have a couple of days, and doing it all too quickly can lead to exhaustion if you don’t plan appropriately. Here are some of the best tips from someone who has experienced it first hand, on how to maximize your Universal Orlando trip.

1. Arrive At Least One Day Ahead

Depending on where you’re flying or driving in from, always try to arrive at least one day ahead. That way you give yourself time to acclimatize, catch up on sleep and keep you at your very best for when it’s time to hit the parks. It also allows you to adjust to the time zone change if there is one.

If your flight arrives late at night, I highly recommend giving yourself a buffer day the next day before going to the parks as well. The more time for adjustment and to relax the better—after all, you’re on vacation! 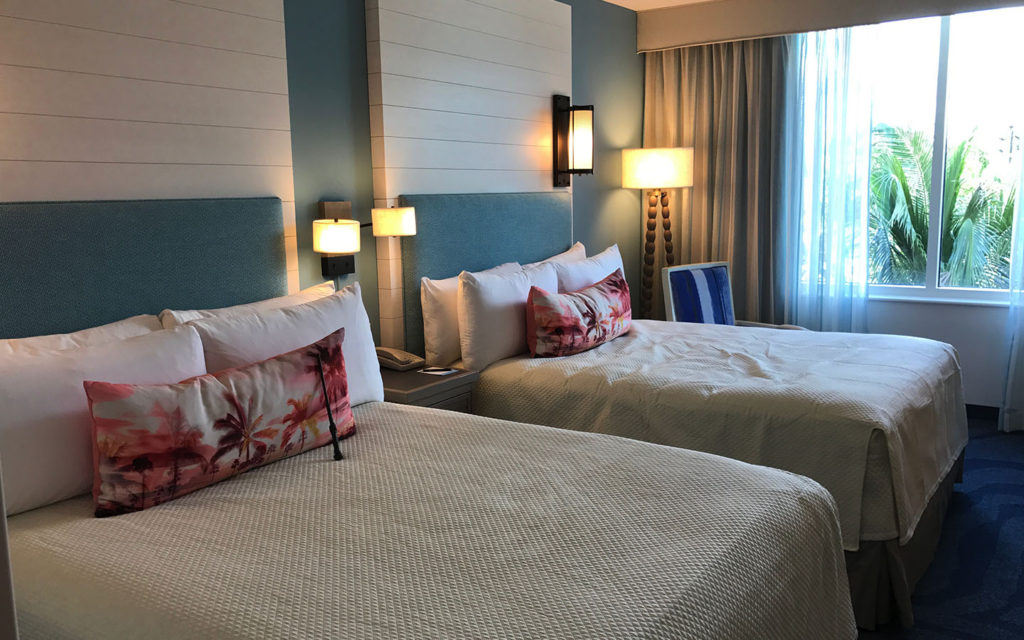 2. Stay On-Site At One Of Universal Orlando’s Five Hotels

One of the best things about staying at one of Universal Orlando’s on-site hotels is it gives you early access into the parks. That gives you one whole extra hour for exploring.

At Loews Portofino Bay Hotel, Hard Rock Hotel and Loews Royal Pacific Resort, Universal Express access is included in your stay. This is another great benefit of staying on-site.

All of the hotels are also connected by water, shuttle or walking path to the main gates of Universal Studios Florida and Universal’s Islands of Adventure through Universal CityWalk. You can use the complimentary water taxi, shuttle service or walking path as transportation to the parks each day so you don’t have to worry about your car.

3. Have A Park Map And Plan Out Your Day

Before you arrive, have everyone check out the Universal Orlando website and blog to see which rides and attractions interest them the most. Once you have everyone’s “must sees” and “must do’s,” plan out a mini itinerary for the order of which rides you’ll hit first, which park when, etc.

If you’re a big Harry Potter fan, I definitely recommend visiting The Wizarding World of Harry Potter – Diagon Alley and Hogsmeade first thing in the morning. This will be when they’re the least busy and the ride times will be shortest.

You can also download the official Universal Orlando Mobile app for real-time attraction wait times and as a guide to find your way around the parks and Universal CityWalk. It includes a detailed, interactive map that makes navigating around the parks even easier. 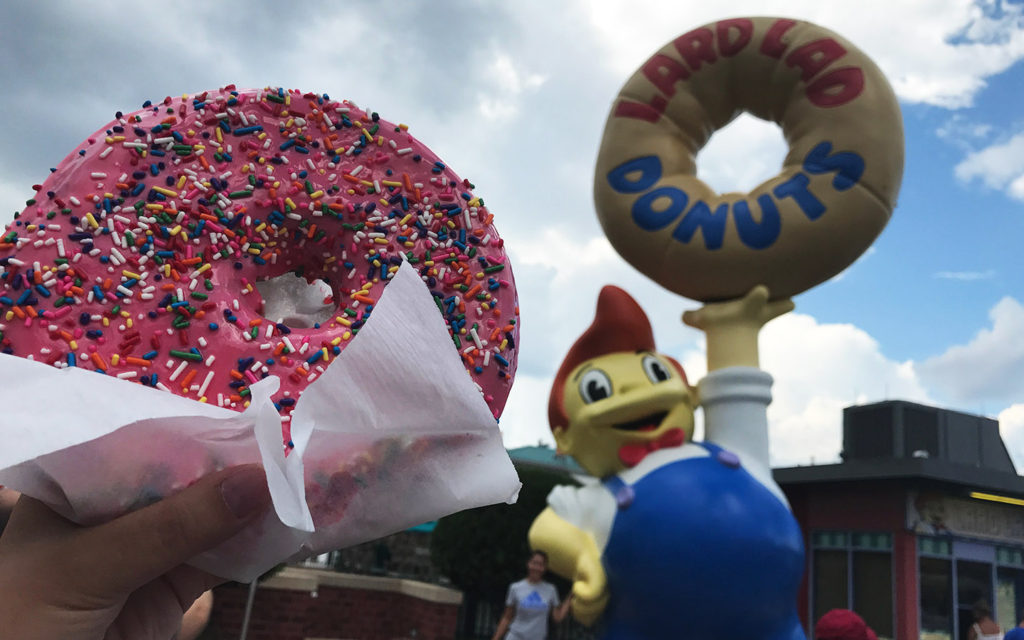 If you prefer to hit the parks first and like a later breakfast, there are several places in each park and Universal CityWalk to grab an early morning bite. There is a Starbucks in both parks and in Universal CityWalk that have great breakfast snacks. Or you can swing by the Leaky Cauldron in Diagon Alley or Three Broomsticks in Hogsmeade for a full, sit-down breakfast. Visit Springfield U.S.A and don’t miss The Simpsons themed food and drinks – the only place where you can grab a Homer-sized helping of donuts at Lard Lad. There are also other great spots throughout the parks to fill up before you start the fun.

You can also start your day off right in an even more exciting way with a Character Breakfast. You’ll dine on an awesome breakfast buffet alongside the Minions and characters from Despicable Me, SpongeBob SquarePants and more. To find out the dates, times and locations for the character breakfasts click here. 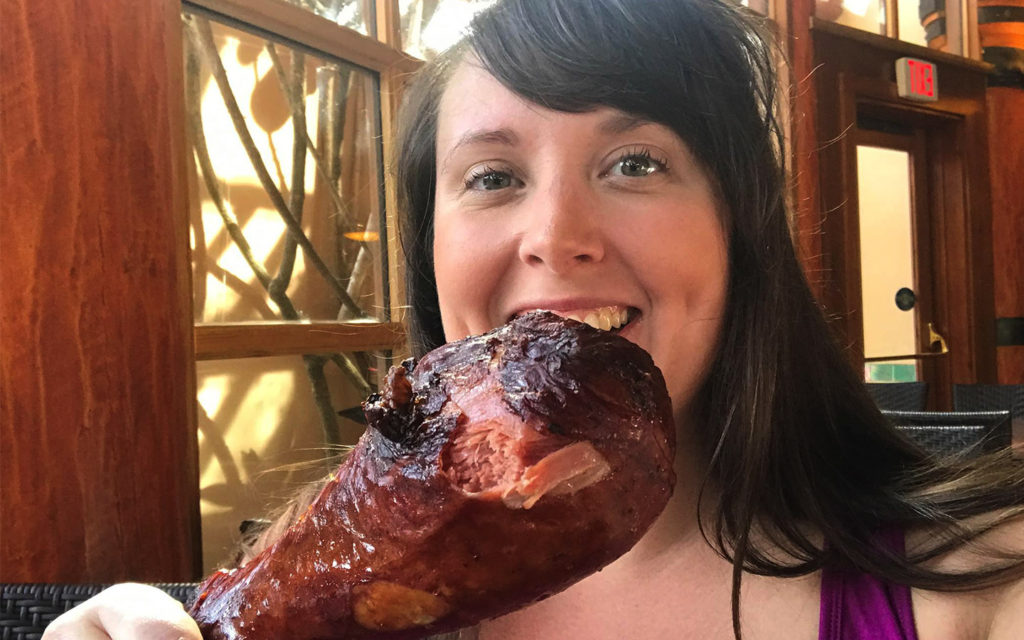 5. Snack And Drink Lots Of Water

Drinking lots of water throughout the day is so important, especially on a hot sunny day. It’ll keep you from getting too tired and cranky as well. If you’re sweating a lot, you might even want to have some sports drinks to help replenish your electrolytes.

To keep you energized, have a couple snacks to enjoy while waiting in line for a ride. There are plenty of refreshing options such as fruit cups, ice cream and maybe even a famous Universal turkey leg—whatever floats your boat.