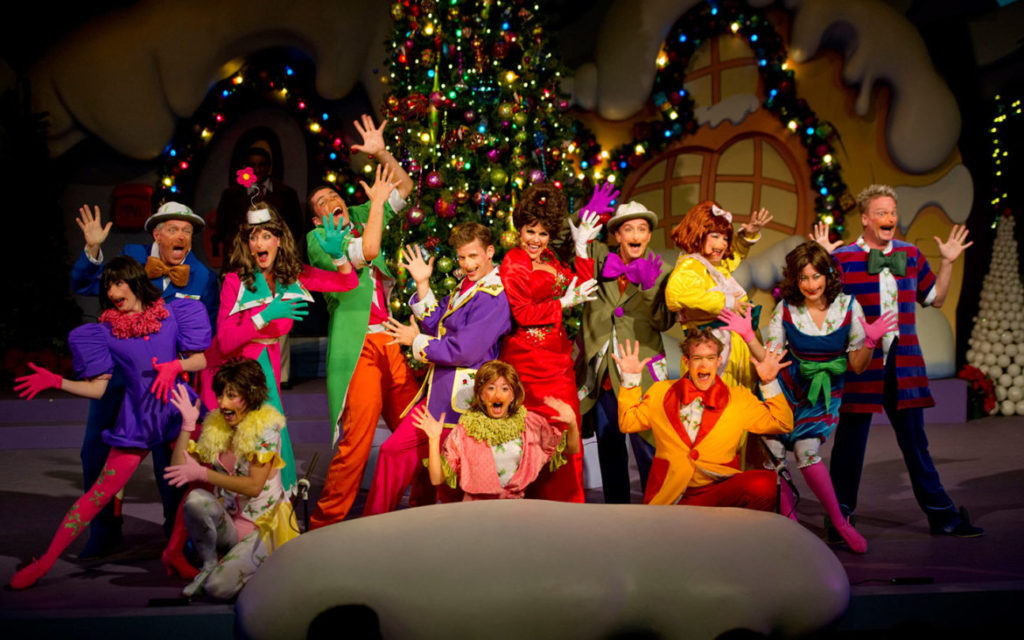 Celebrate the Holidays at Universal Orlando Resort with Grinchmas and More

Bring out the bells, the Holidays are officially in full swing at Universal Orlando Resort. From the heart-warming merriment of Who-ville to the 15th anniversary of Macy’s Holiday Parade, there’s no place like Universal Orlando for the holidays. 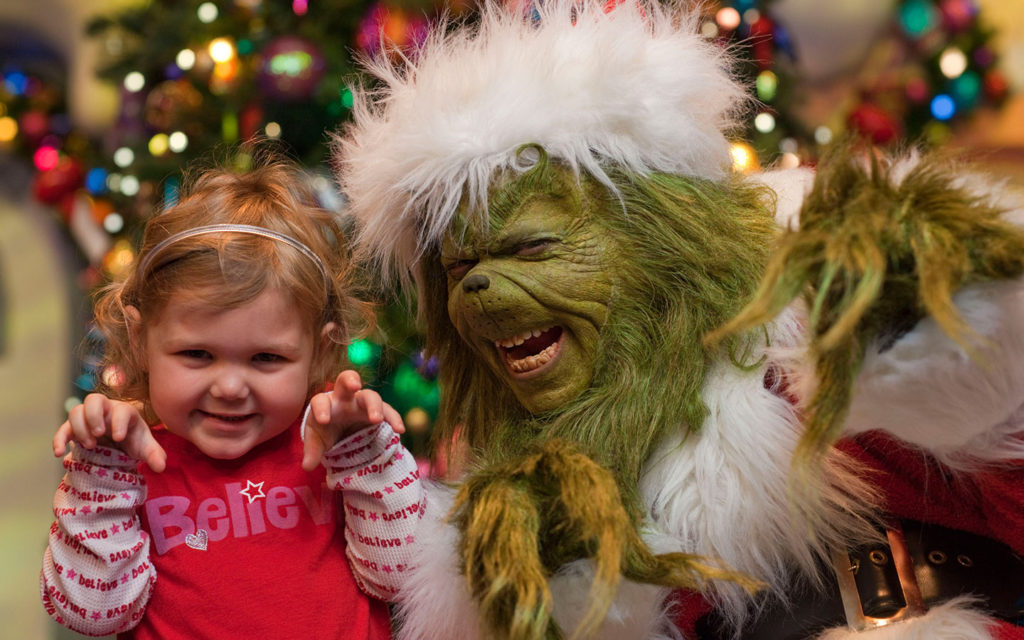 Kick off your day celebrating Grinchmas with The Grinch and the Whos from Who-ville in “Grinchmas Who-liday Spectacular”. You can catch performances of this live, musical show multiple times during the day at Universal’s Islands of Adventure. Also, throughout Seuss Landing, Grinchmas comes to life with caroling Whos, larger-than-life decorations and encounters with the mean, green one himself. 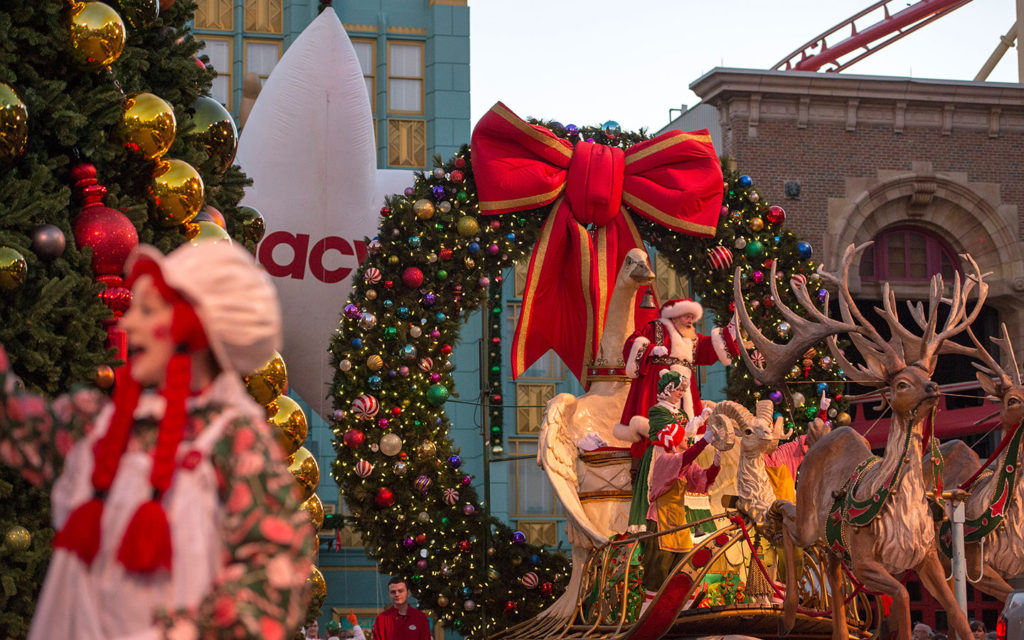 Head on over to Universal Studios Florida, and prepare to marvel at larger-than-life balloons from Macy’s Thanksgiving Day Parade. Enjoy them, along with dozens of performers spreading the holiday cheer, in the 15th anniversary Macy’s Holiday Parade.

New to this year’s parade is the “Virginia” balloon from the famed Yes, Virginia there is a Santa Claus newspaper editorial of the late 1800s, as well as “Mother Ginger” from The Nutcracker. 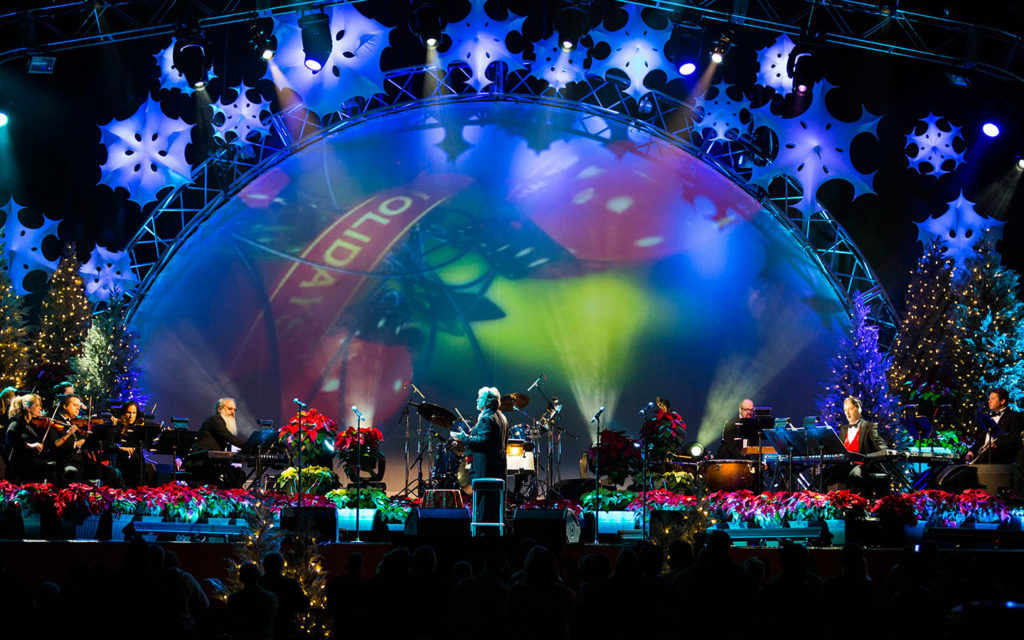 Celebrate the most wonderful time of the year with your loved ones at Holidays at Universal Orlando Resort, daily now through Jan. 1. Pick a day, grab your tickets and join us this holiday season!