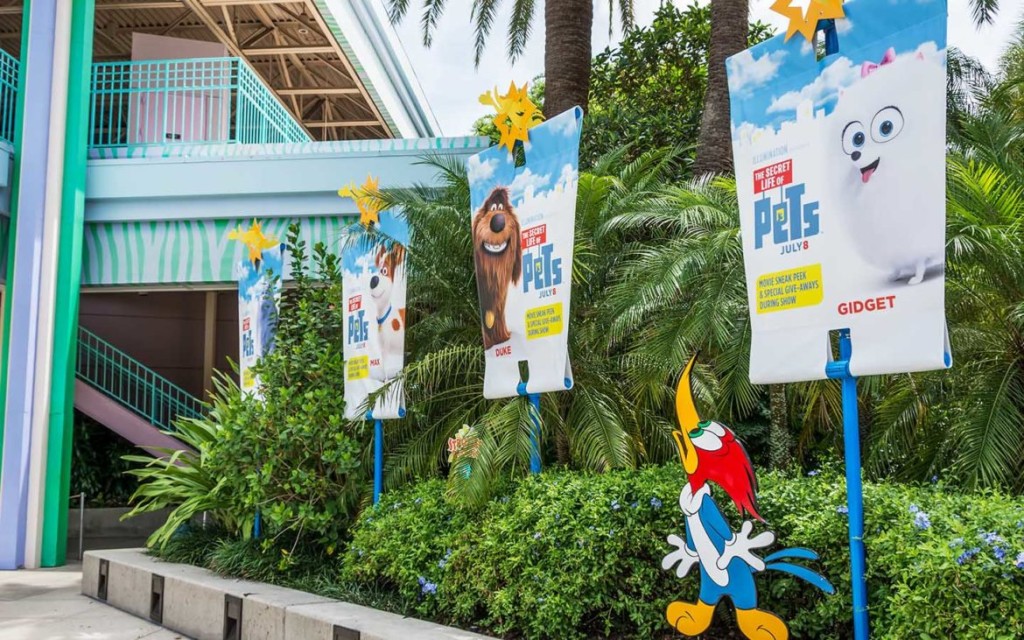 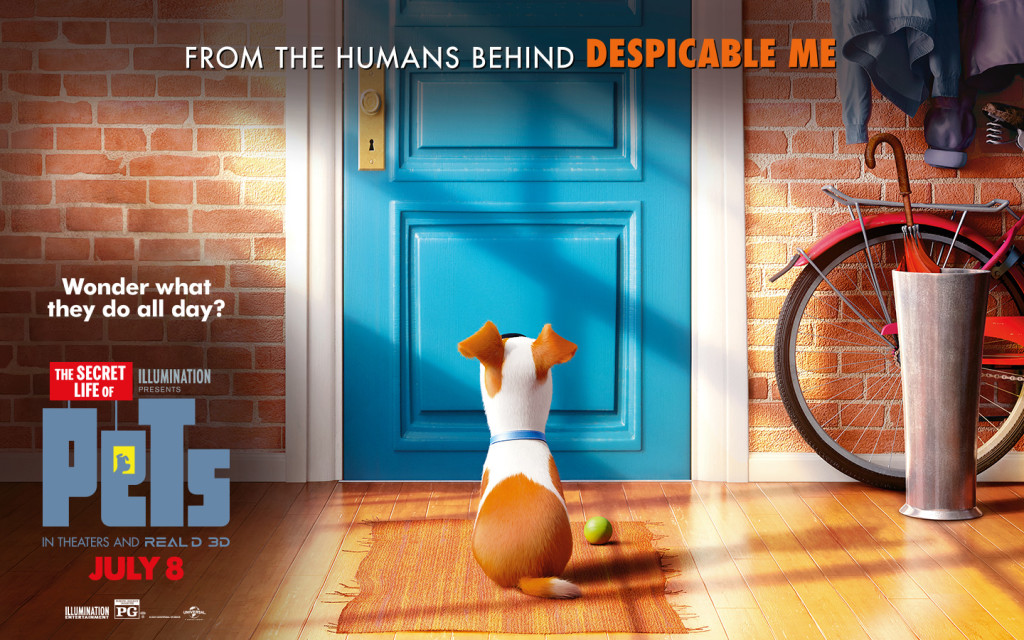 All of the fun starts at the Animal Actors on Location! show where you’ll be treated to an exclusive trailer of the movie during the pre-show. You’ll also get an exclusive scene from the movie featuring Gidget—a 50% fluff, 110% tough Pomeranian. She may be fluffy and cute, but she is one fierce diva!

After the show, be sure to check out the The Secret Life of Pets photo booth, located in front of the Animal Actors theatre. You’ll be able to snap pictures with your favorite characters from the movie and be able to post and share them on your social media channels. 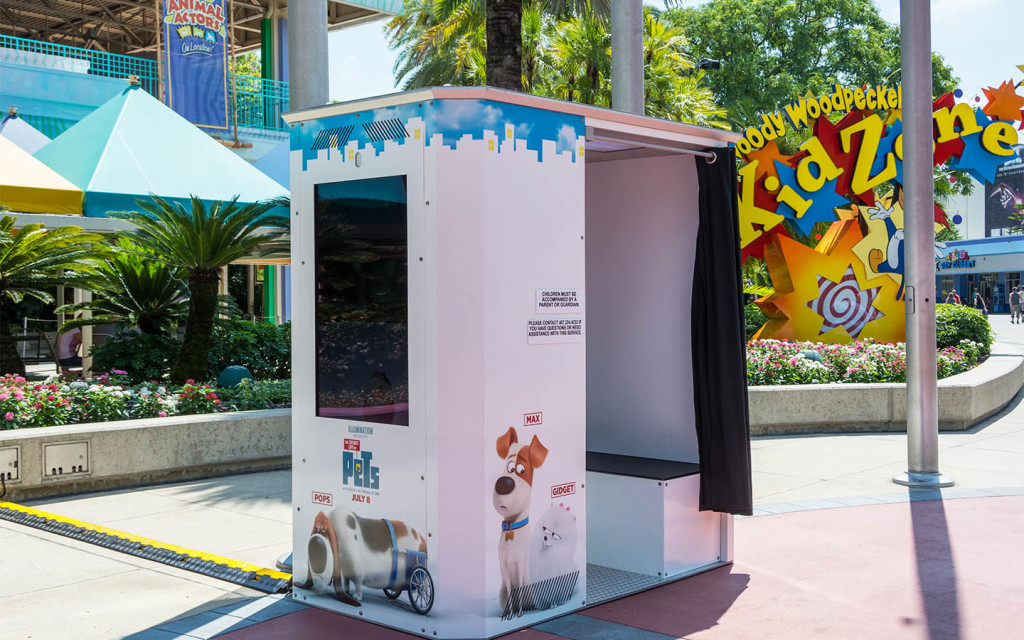 End your day with Universal and their new pet friends at the Universal’s Cinematic Spectacular nighttime show. Before the show, you’ll be able to watch a special trailer and see your favorite characters from the movie in the form of water silhouettes! 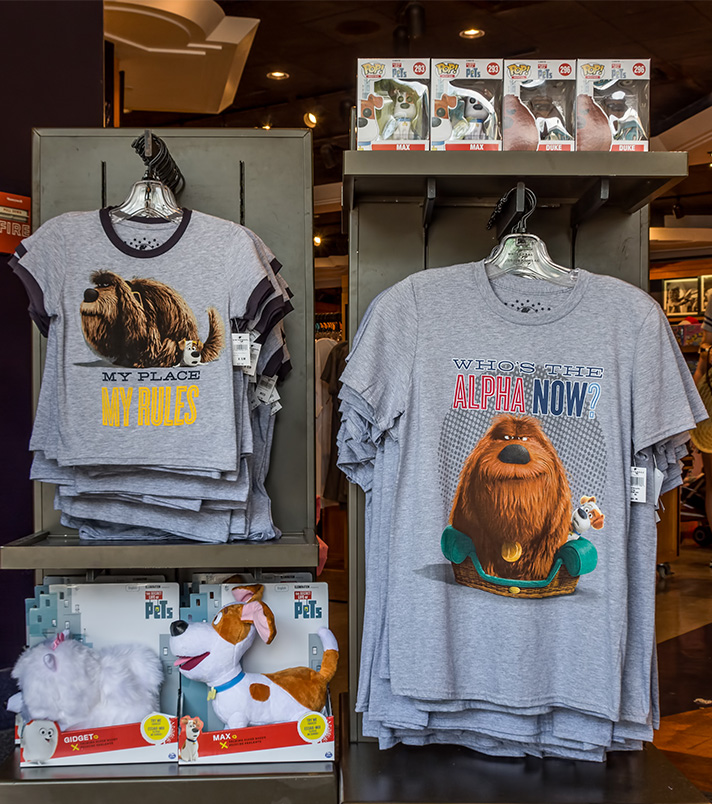